Here's a clue: they all have a South African connection...

Here’s a clue: they all have a South African connection… – By Mike Finch 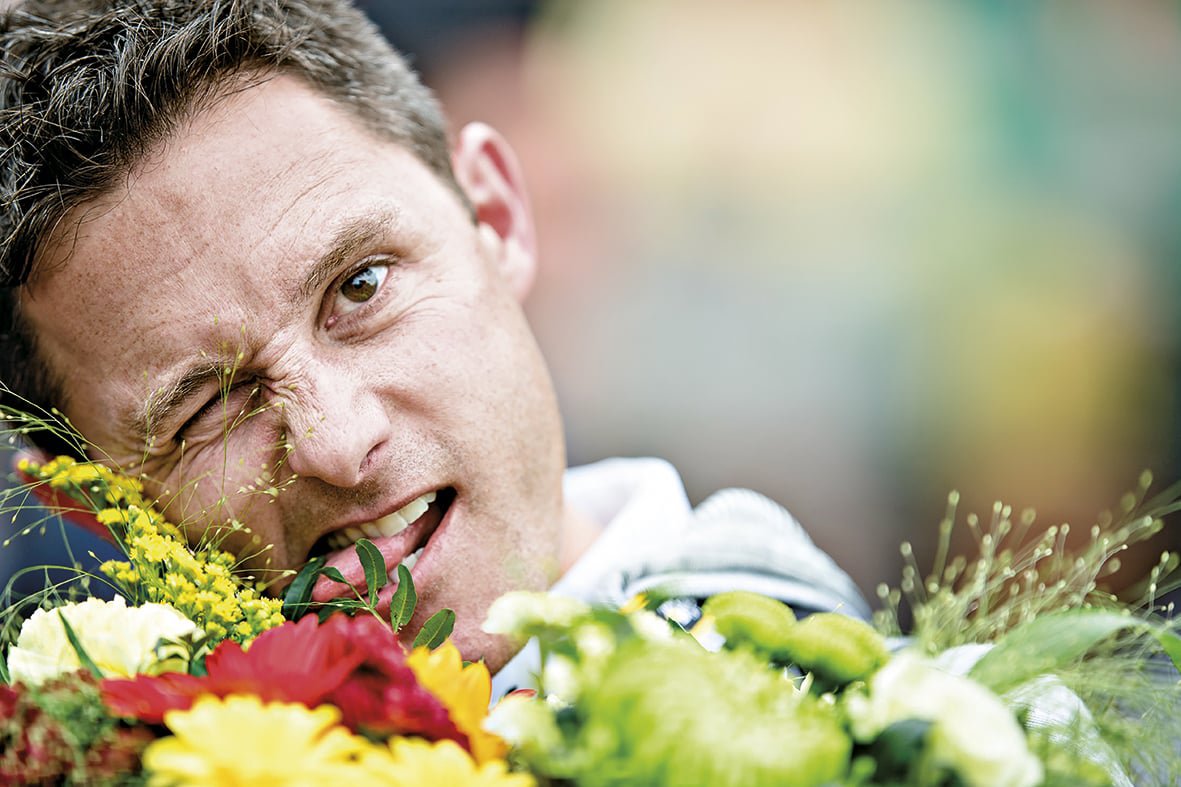 1. Louis Meintjes delivers a spectacular win atop the Izoard on Stage 18 to cement his place in the top five overall on GC.

2. Doug Ryder, Team Principal at Dimension Data, goes mental as Reinhardt Janse van Rensburg pulls off an audacious attack 10km from the finish to win solo on the 14th stage into Rodez.

3. Chris Froome pulls back 2:30 on Ritchie Porte on the individual time trial during the penultimate 20th stage to take the Yellow Jersey for the first time and win the title for the fourth time.

4. In a move that will replayed 2 million times on YouTube, Froome – suffering from a mechanical – rolls by and seamlessly ditches one bike before quickly jumping on a new bike held by Team Sky’s South African mechanic Gary Blem. The bike change is barely visible with the naked eye and Froome only loses five places in the peloton. French press will claim cheating, Sky will claim they rehearsed the move in training.