How To Tell if You’re Ready for a 160km Ride

Here are six major signs that you’re all set to go the distance.

Watching the mileage on your cycling computer tick over to triple digits is one of the most satisfying benchmarks in our sport. Yet like all high marks, it doesn’t come easily; hitting 160 kilometres in a single outing puts your fitness, skills, and general cycling know-how to the test. Here are six signs that you’re good to go… and make it to the finish. 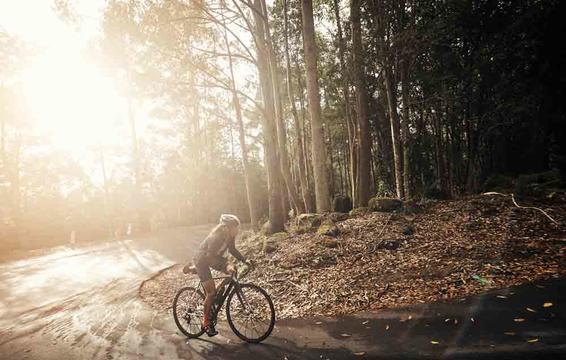 You’ve Clocked at Least 4.5 to 5 Hours in the Saddle

More than 20 years of endurance (and ultra endurance) cycling has taught me that the fifth hour into an event is the hour of reckoning, where any errors in fit, pacing, hydration, nutrition, and so forth will rear their ugly heads. Unless the 160km ride you’re gunning for is pancake flat and you can easily cruise at 30km/h (in which case you can adjust that max time downward), a rolling 160km ride will take you 6-7 hours (using 23km/h as an average). Working up to at least one ride of at least 5 hours will allow you to practice everything you need to know and give you confidence on event day. 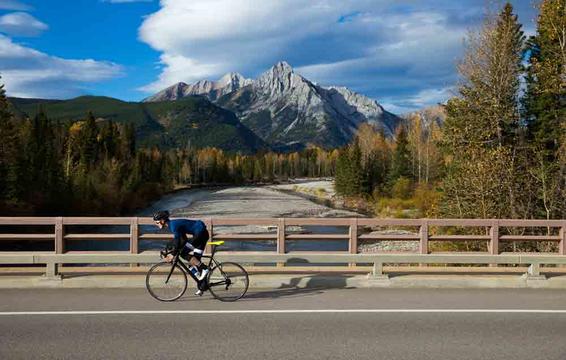 You Can Assume – and Hold – Your Riding Position

Any little tweak that you feel after a few hours in the saddle will become a nagging pain once you hit the 4 hour mark and beyond. If you have a 160km in your sights, be sure to address any “little” fit issues like neck pain or back aches, knee twinges, and numb hands or feet, because they’ll only become more pronounced as the kilometres wear on. Research shows that your upper body plays a significant role in not just supporting your weight as you ride, but also in generating power as you pedal. Strengthening the supporting muscles in your core, shoulders, and arms can help eliminate pain and fatigue, improving your endurance overall. 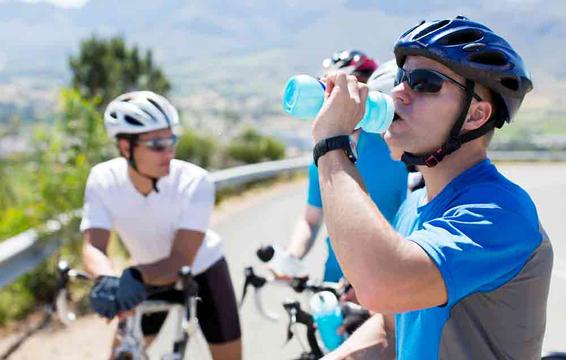 Your Fueling is Waxed

Nothing sidelines an otherwise successful 100-Miler like bonking or a raging case of rot gut (nausea generally from too much sugar). First time 160km riders often fail to eat enough early in the ride because they’re excited and don’t feel hungry…until suddenly their energy levels sputter like a car on fumes. Same goes for taking in adequate fluids to stave off overheating and dehydration, both of which can sneak up on you after 4 or 5 hours of riding. Practice in your training to nail your nutrition and hydration. On long training rides, aim to get about 200 calories an hour from simple foods like bananas, figs, and energy bars. Make it a goal to drain one 600-700ml bottle of sports drink an hour.

RELATED: 6 Ways to Avoid Fading on a Long Ride 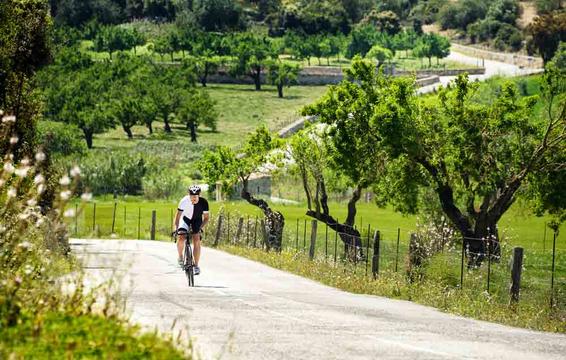 You’re Prepared for Anything

One of my first 160km rides nearly cured me of ever attempting the feat again. It was the Santa Fe Century in Gainesville, Florida, which climbs just 350m over more than 160km. Sixty kilometres in, everything hurt from being planted in the saddle hammering the flats without a break in position. If you’re staying local, you’re likely ready for the terrain you’ll encounter just by training in the area. If you’re traveling somewhere new for your 160km ride, do a little research and try to simulate what you’ll find in your rides leading up to it.

RELATED: Prevent Numbness on Your Next Ride 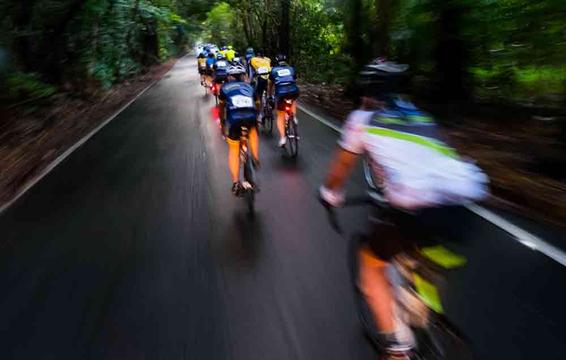 You’re Comfortable in a Crowd

Most organised 160km rides start out as a rolling mob, and no matter where you position yourself at the start, you’re bound to find yourself pedaling in a pack or paceline of unfamiliar faces at least until the ride thins out. Being comfortable riding with others – as well as being able to identify what wheels to follow and what wheels to steer clear of – will help ease your nerves and make that first attempt more enjoyable. 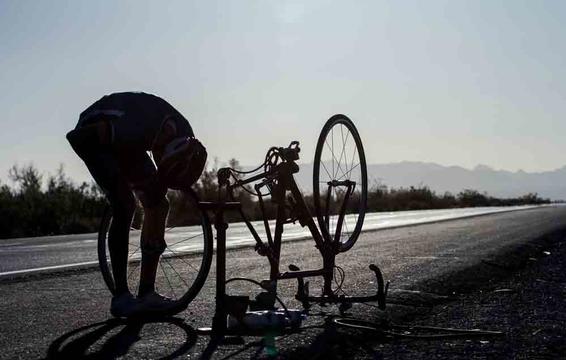 You’re *Really* Prepared for Anything

Flat tyres, missed turns, lost riding mates, incoming storms…lots can happen in 160km. Have a plan for what you’ll do should common mishaps (like going off course or suffering a mechanical) happen out there. At the very least, do yourself a favor and practice fixing a flat before your big ride.

Keep an eye out for some popular 160+km races in our calendar.