Craven is a globetrotting professional cyclist from Omaruru who has raced in more than 30 countries since he joined the circuit in 2005.

After biltong and Camelthorn beer, Dan Craven might be Namibia’s best export. He’s a globetrotting professional cyclist from Omaruru who has raced in more than 30 countries since he joined the circuit in 2005 – including far-flung places such as Azerbaijan, Latvia, Gabon, Tibet and Morocco.

His laid-back style is unique in the pro peloton, as is his sense of humour. Remember when he ‘live’ tweeted the road race at the 2016 Rio Olympics – a race he was busy participating in – and then asked his followers whether he should take up the offer for a last-minute place in the subsequent time trial, which he raced on his standard road bike?

Last year he took it one step further, commissioning his friend Matthew Sowter from Saffron Frameworks in London to build him a stainless steel bike that he could use to compete in the road race at the Commonwealth Games. It’s fair to say that Dan’s was the only steel bike lined up at the start on the Gold Coast in Australia…

Matthew Sowter also hails from the southern tip of Africa, and also travelled the world – as a chef – before moving to the UK and turning his attention to building custom bikes. Like Dan, he’s one of the most down-to-earth people you’ll meet, despite his creations regularly winning international awards.
In keeping with our ‘dream bike’ theme this issue, feast your eyes on this beauty. 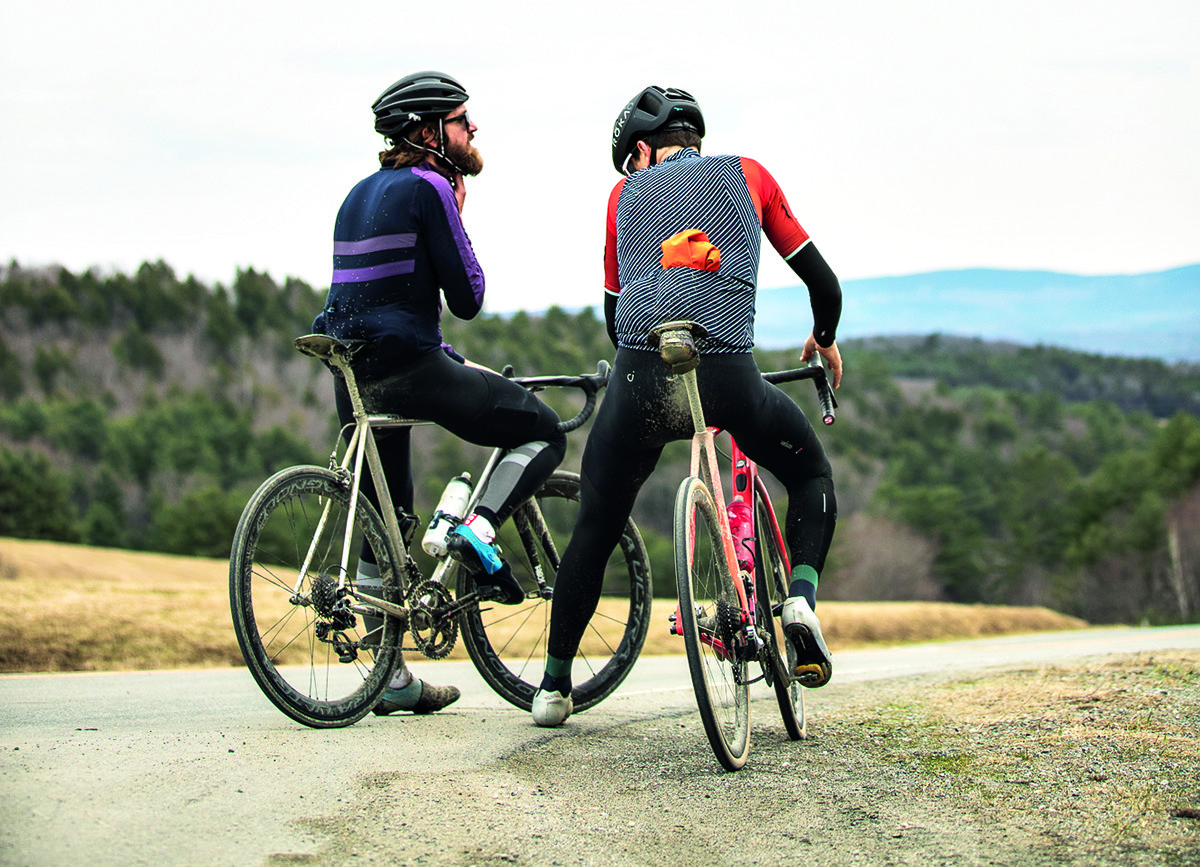 Dan and Matthew chose to use stiff, lightweight Columbus XCR tubing – the premium stainless steel offering from the Italian giant. The geometry is racy, as it should be, with a high-ish bottom bracket and steep seat and head angles.

“The geometry Matt and I decided to use makes this bike nippy, and oh-so-much fun,” says Dan. “Unlike other bikes I’ve ridden – which might be a bit easier to handle, but are therefore a bit, well… boring.”

Matthew TIG-welded the joints instead of fillet-brazing them as is the norm with steel bikes, to keep the bike looking raw and to keep the weight down. Fully built up, it comes in at a little over 7kg. 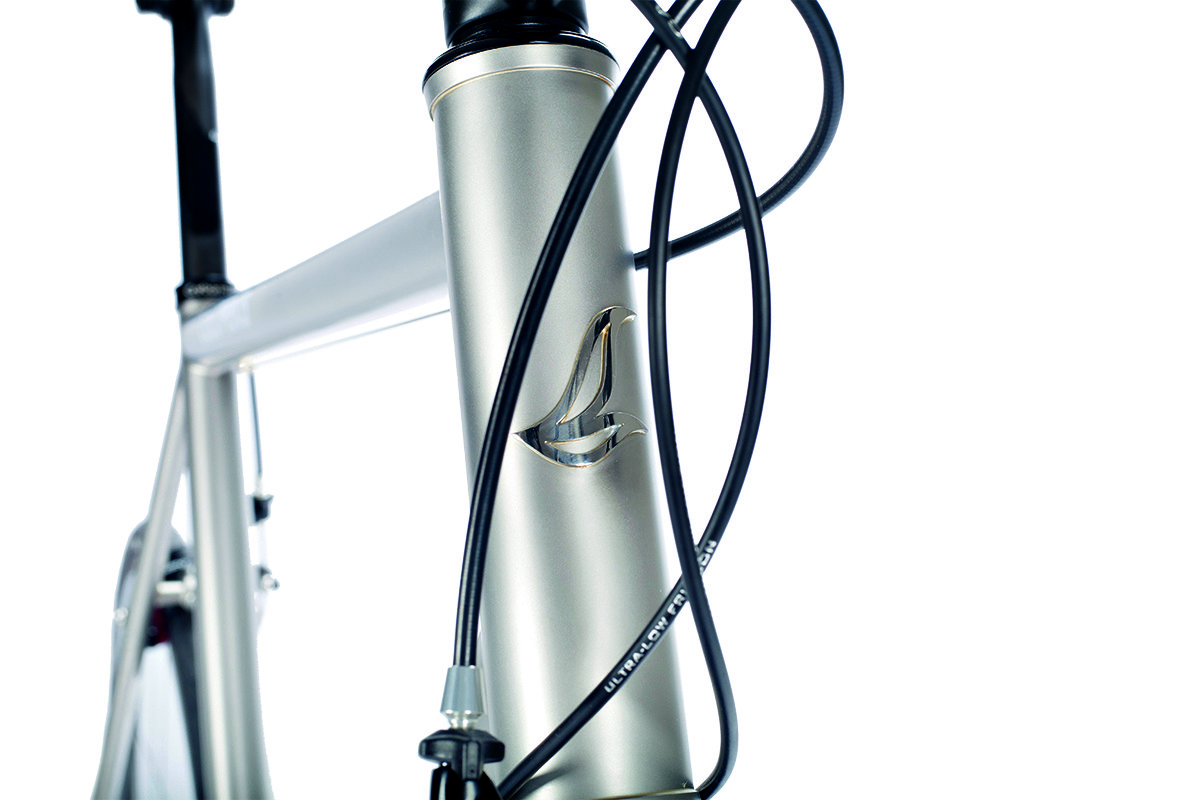 Parts for a pro

Campagnolo was a partner in the project and provided the Super Record groupset and the Bora Ultra wheels. Groupset and wheels both provide a good dose of drool-worthy carbon, and perfectly complement the sand-blasted-and-shiny look of the frame.

The other carbon elements are the Columbus Futura fork and the PRO Stealth EVO handlebar and seat post. Fabric Cycles provided the bar tape and saddle, and Schwalbe supplied the tyres. 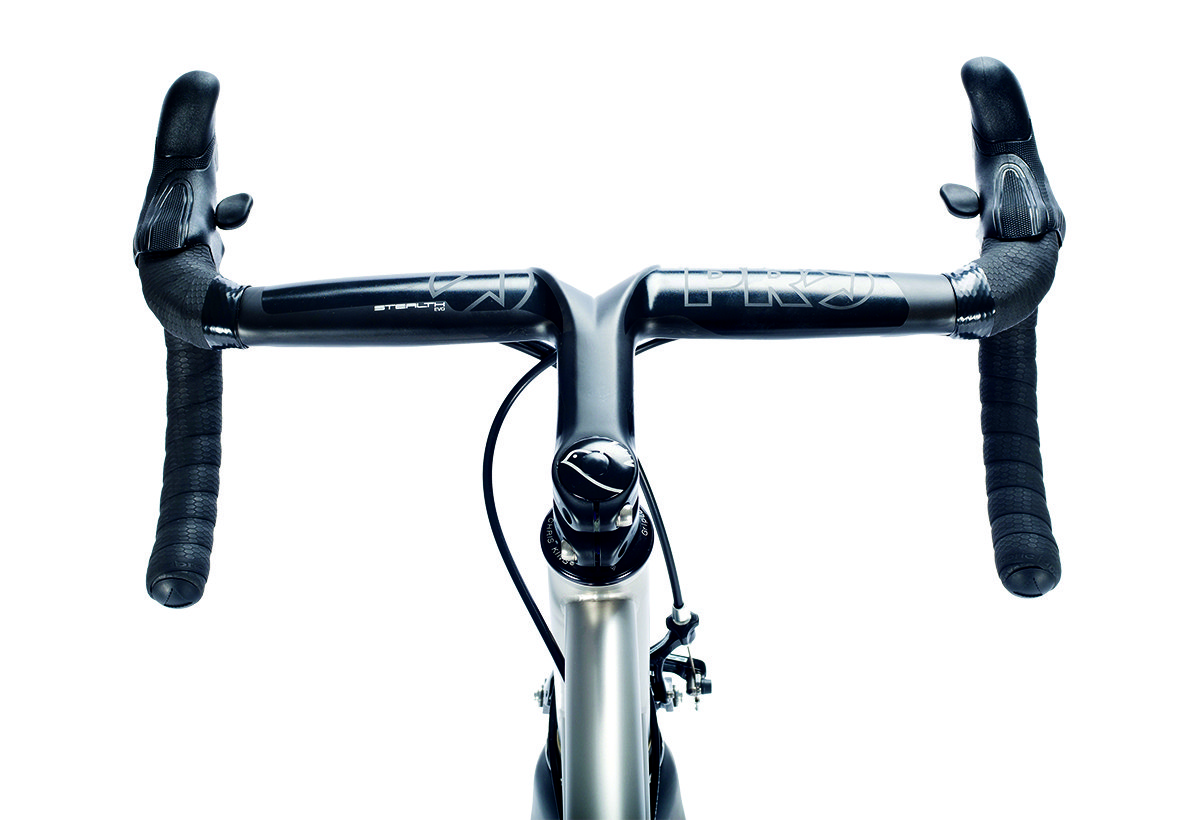 All in all, it’s a stunningly minimalist, versatile design – especially compared to the current crop of aero road bikes, which are blocky and have integrated everything.

Besides being fast and light, it’s also a bike that befits Dan’s style as a pro. He might not have won the race in Oz, but he brought something unique and special to an otherwise routine athletic event.
“I’ve always been a huge fan of chromed or stainless bikes,” says Dan. “Shiny chainstays especially! Having a whole bike built just the way I want it makes me seriously happy. I still can’t believe I own this bike.”