How to Stop Those Ride-Ending Cramp Crises!

CRAMPS ARE COMMON, PAINFUL, AND SURPRISINGLY MYSTERIOUS. HERE’S WHAT YOU CAN DO TO STOP THEM BEFORE THEY STOP YOU.

The Three Witches take no prisoners… it is often cramp city on the three final meaningful ascents of the Old Mutual Wealth Double Century (there are moves afoot to rename them Larry, Curly and Moe to help us feel a little more positive when we are on them, watch this space!). The good news is there are a few things you can do to stop them in their tracks, or even before they rear their ugly heads. 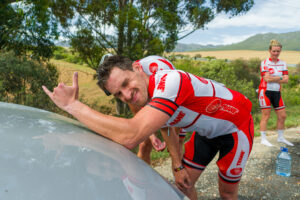 The summer temperatures are hot, you’re sweating more, and there it is, that painful twinge—a sure sign of an oncoming leg cramp. When it comes to curing muscle cramps, there’s no shortage of folk remedies. Popular “solutions” include drinking pickle juice, eating bananas, consuming mustard, stretching, doing plyometrics, or just slowing down. Of course, you can also try taking calcium, salt, magnesium, or even quinine (a drug for malaria).The truth is that although scientists have studied cramps for more than 50 years, we still don’t totally understand the cause. We do know that some people are inexplicably prone to getting them, while others are cramp-free; that cramps are more common during competition, so overexertion seems to be a factor; that they’re common in the hours after prolonged exercise; and that nutrition can play a role for some people.

If you suffer from leg cramps while cycling (or other muscle cramps) the ambiguity can be frustrating, but we’ve got some basic guidelines that might help demystify the issue. Here are five tips on how to stop leg cramps from ruining your ride.

Many say a lack of electrolytes is a main factor when you have cramps, because of their role in muscle contractions, fluid balance, and neurological impulses. However, it’s not as simple as just “getting more” of them.

For example, sodium is a key electrolyte and comes up often in conversations about cramping, but there’s actually little scientific evidence that inadequate sodium intake causes cramps. In one study, 15 runners who developed cramps during a marathon were compared to 67 who didn’t, and there were no significant differences in hydration or sodium levels between the two groups.

Another potential culprit, magnesium, plays a role in muscle contraction—and a shortage can indeed result in severe muscle cramps. However, low blood levels of magnesium are rare. In a study of Hawaii Ironman triathletes with cramps, even adding magnesium to intravenous fluids didn’t help.

Finally, although eating potassium-stocked bananas is often cited as a remedy for cramps, there’s little evidence it really helps. Plus, potassium deficiency usually results from using some diuretics, prolonged vomiting, chronic diarrhoea, or laxative abuse—not from sweating, which makes it even less relevant for athletic situations. 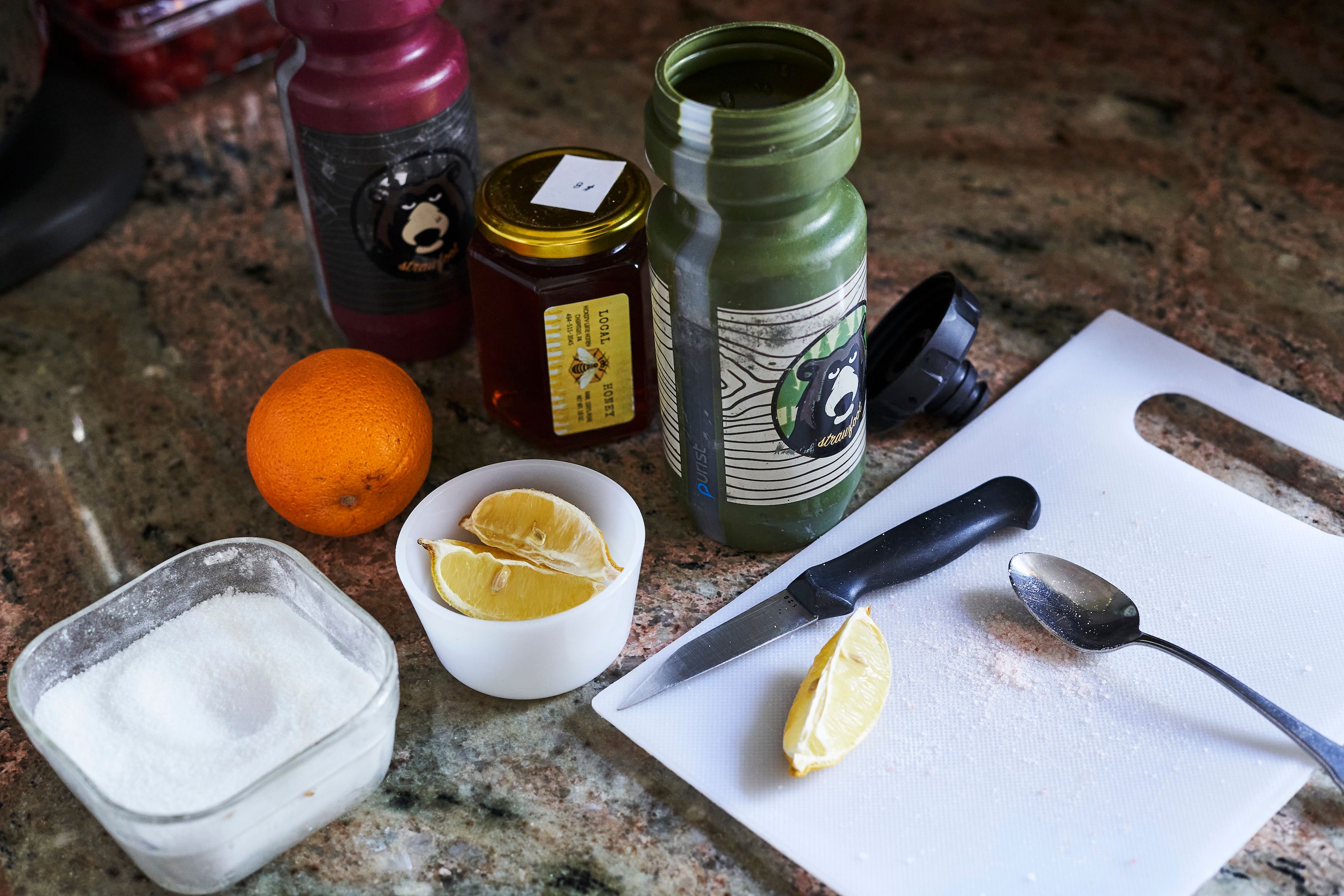 Most Americans get more than enough salt in their diets, although sweaty cyclists may be an exception. This is especially important if you perspire heavily. Daily sweat loss of four to six pounds (or more) could lead to a sodium deficit if you are on a low-sodium diet, and since sodium plays a role in muscle contraction, we can’t rule out its potential to create cramps.

To zero in on how much sodium you should be consuming, try adding 1 500 to 2 000 milligrams to your usual daily diet for two weeks to see if it helps with your cramps. The concentration of sodium in sweat varies so widely that exact guidelines are impossible to suggest. (Don’t worry about elevating your blood pressure, as increasing your sodium intake moderately for a two-week trial period won’t affect blood pressure over the long term.)

If you haven’t noticed fewer leg cramps in two weeks, low sodium obviously wasn’t the culprit and you should return to your normal intake. 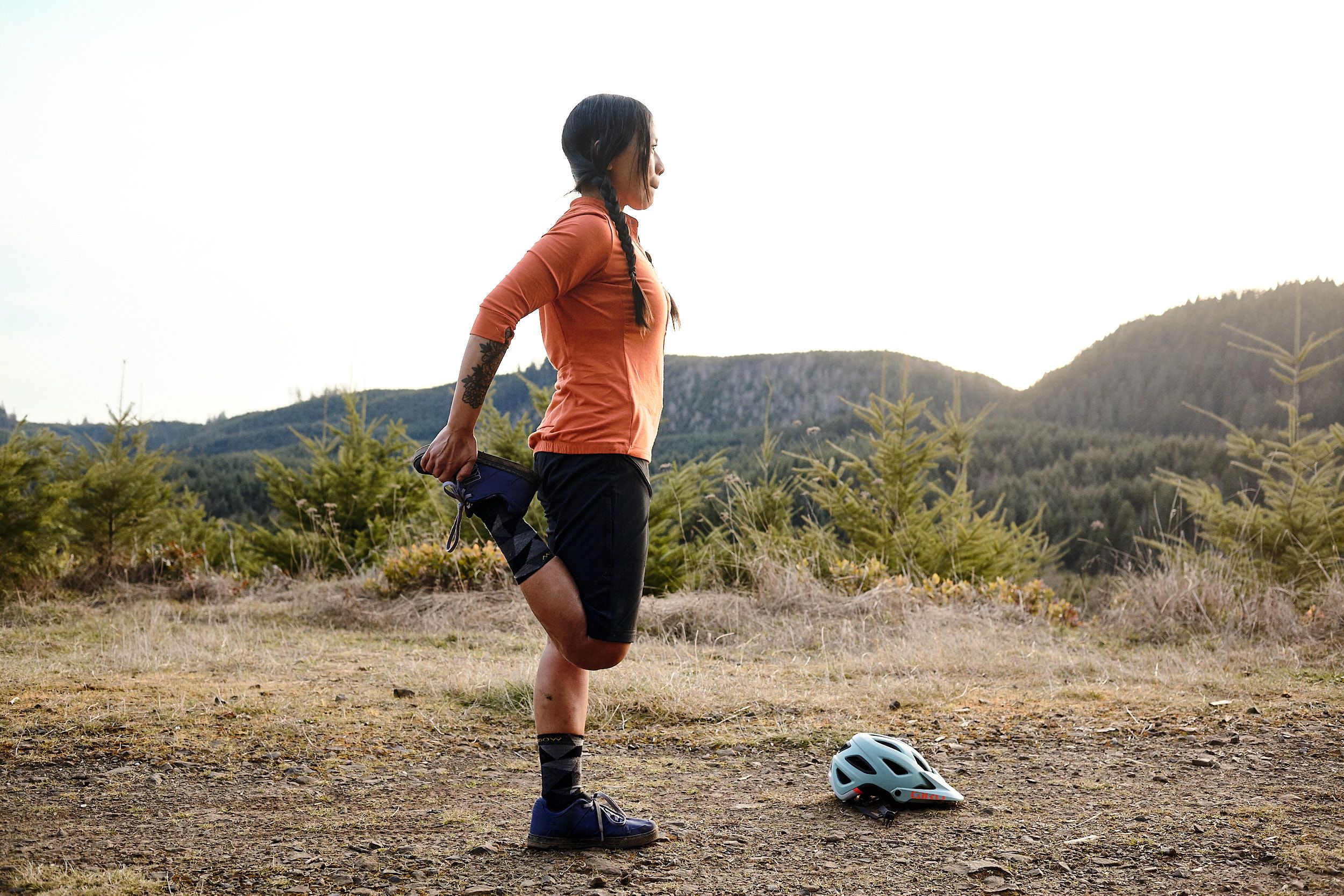 Calf cramps can often be relieved while riding by standing on your bike and dropping your heel at the bottom of the pedal stroke. For cramps in the front of your thigh, unclip your foot and raise it toward your buttocks. Stretch your quads by gently pulling on your foot with the same-side hand. (But be careful: In some cases, this may lead to cramps in your hamstrings.) Stretching can also help relieve leg cramps that occur after riding. 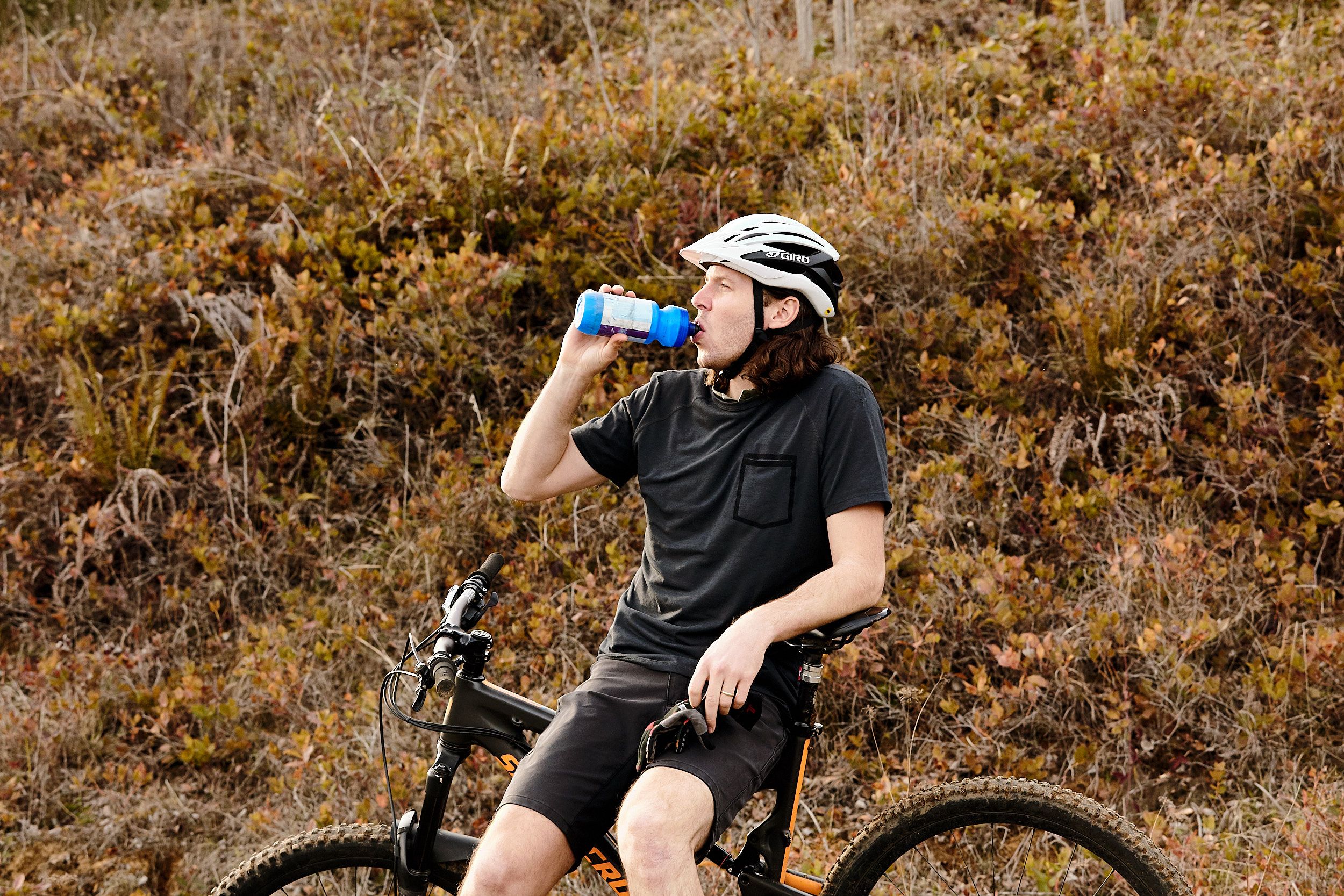 Dialling in hydration seems to work for some people, even if there is no direct scientific link to indicate its role in cramp prevention. Either way, hydration is always critical to all other aspects of performance, so drink up. Learn how to hydrate best by putting these hydration tips into practice. 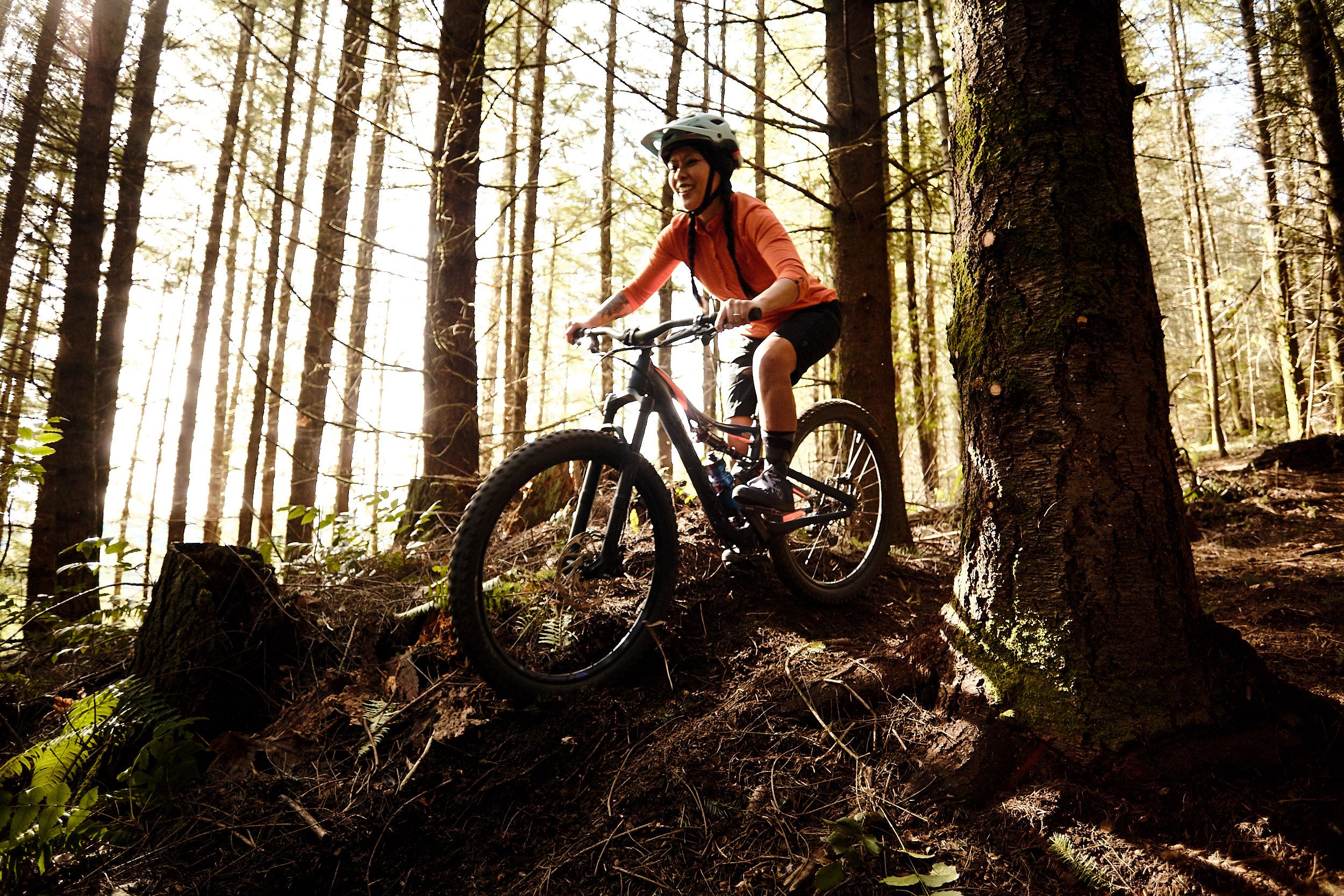 Ride within your limits

Overexertion seems to cause some cramping, so don’t jump into rides that are too hard for your current training level. A good rule to follow: Don’t increase mileage by more than 10 percent a week.