Question: Diabetes runs in my family, so I wasn’t too surprised to be diagnosed with this disease a few months ago. I’m 43, and my doctor advised me to exercise regularly to treat my diabetes. But whenever I exercise for longer than an hour I get dizzy, wake up a lot at night and feel terrible the next day. My doctor can’t explain why this is happening. Please help. - Malusi, KZN

Question: Diabetes runs in my family, so I wasn’t too surprised to be diagnosed with this disease a few months ago. I’m 43, and my doctor advised me to exercise regularly to treat my diabetes. But whenever I exercise for longer than an hour I get dizzy, wake up a lot at night and feel terrible the next day. My doctor can’t explain why this is happening. Please help. – Malusi, KZN 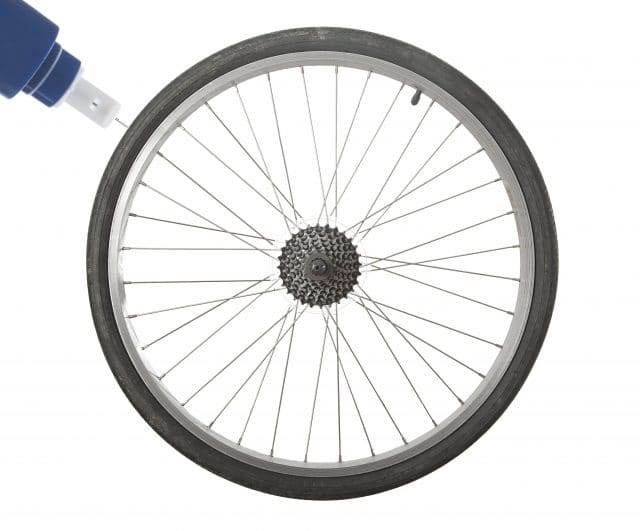 Dr. Jeroen Swart: Your doctor was right about you needing to exercise as part of your treatment. However, I see a lot of diabetic patients who have the same symptoms as yours. This is often the result of a fundamental lack of understanding of exercise physiology by most physicians.

Most diabetics suffer from Type 2 diabetes. In this form of the disease the body becomes progressively less responsive to insulin, the hormone responsible for lowering blood glucose concentrations. This can be due to genetic causes, lifestyle or a combination of the two. Over time, the pancreas must produce more and more insulin to keep the blood glucose in the normal range. This in turn bombards tissues around the body with more insulin, which in fact destroys insulin receptors and further reduces insulin sensitivity.

This is a vicious circle which eventually leads to the pancreas burning out, reducing the available insulin and requiring patients to start injecting insulin to keep blood sugar levels within the normal range.

In the past decade, research at the Sports Science Institute of South Africa under Professor Edward Ojuka has shed light on what happens to glucose control during exercise. One of the fundamental findings is that levels of GLUT-4, a transmembrane protein that shuttles glucose into cells in response to insulin, increase greatly during exercise, and in response it binds to the muscle cell membrane. This reduces the requirement for insulin during exercise, and also enhances insulin sensitivity for up to 48 hours after exercise.

Exercising therefore improves insulin sensitivity and can even reverse diabetes in some cases, if started early on in the disease process.

Many physicians are unaware of these effects, and do not caution their patients about the risk of hypoglycaemia (low blood glucose) when exercising while on treatment for diabetes. Your symptoms suggest that this is possibly what is happening, both during your exercise and at night while you are sleeping. Reducing your medication on days when you exercise and eating some carbohydrate before and during exercise are two ways to reduce the risk of hypoglycaemia. However, this should be done in consultation with a physician who is knowledgeable about exercise physiology.

But please: keep exercising as much as you can – it will keep you healthy!

Lowering Doses
A recent study published by Professor Daniel West’s group at the University of Northumbria investigated hypoglycaemia in Type 1 diabetics on days that they exercised. They compared standard dosing to a dosing 20% lower for the basal insulin dose (long-acting insulin). They used two groups: the Intervention group, and the Control group. Both performed a 45-minute treadmill run an hour after eating a carbohydrate meal, but the Intervention group used 75% of their normal post-meal fast-acting insulin dose. The evening meal was then followed by a 50% lower insulin dose, for both groups. The Intervention group did not experience hypoglycaemia (low blood-sugar concentrations) or hyperglycaemia (high blood-sugar concentrations), while 90% of the Control group experienced hypoglycaemia. This study illustrates how effectively exercise alters blood glucose control and how important it is to change your strategy on days you exercise.