Road pros aiming to set the MTB world on fire

Former MTB pros have brought the fight to the road pros in recent years, at the highest level of cycling. 2020 has seen some interesting shifts the other way, with a number of international road pros heading onto the gravel.

Former MTB pros have brought the fight to the road pros in recent years, at the highest level of cycling. Cadel Evans was an off-road World cup winner, before winning the Tour de France. Jakob Fuglsang won the Epic, once. Sagan, Van der Poel, Bernal… all mountain bikers growing up, before chasing the big bucks on the road.

2020 has seen some interesting shifts the other way, with a number of international road pros heading onto the gravel as a kind of controlled retirement, and also with the announcement this week that former MTN Qhubeka/Dimension Data stalwarts Jaco Venter and Jacques Janse Van Rensburg would be joining forces to create Team First Move, focussing on the SA mountain bike scene after eight solid years plying their skinny-wheeled trade on the roads of Europe.

This isn’t the first time we have seen local road pros get stuck in off-road – David George and Darren Lill both made impacts on the knobbly scene – but Team First Move is a little different, in that both riders had successful mountain bike careers at home before moving to the road.

And the right of passage from road pros to MTB challengers starts immediately; the first race for the pair will be the Momentum Health Attakwas Extreme MTB Challenge, taking place over 121km from Oudtshoorn to Groot Brak in the Western Cape. The race is widely regarded as South Africa’s toughest one-day mountain bike race, and ‘The Hell of the South.’

From the Attakwas war stories I’ve heard over the years, there are many similarities to Paris Roubaix.

Venter has raced ‘The Hell of the North’ (Paris-Roubaix),”It is the toughest one-day race in the world and a race that I will never forget. Riders consistently fighting for position at the start of each cobble section, and then hoping to avoid crashes in front of you through the dust. The race is very hard on your body and your equipment, and it’s a race of survival for many of us.”

“From the Attakwas war stories I’ve heard over the years, there are many similarities to Paris Roubaix. Good position in the important sections, reliable equipment and having enough left at the finish will be the determining factors on Saturday” added Venter.

Janse van Rensburg added “I’ve raced Attakwas and the Absa Cape Epic before, I know how hard mountain biking is on the body. My pre-season training has all been on the mountain bike, and in search of the roughest trails I can find.”

“Jaco and I have raced consistently at the highest level possible for many years, and we’re hoping to continue in the mountain biking space. We have and will always be committed to racing, and being passionate ambassadors for all the brands that support us,” concluded Janse van Rensburg. 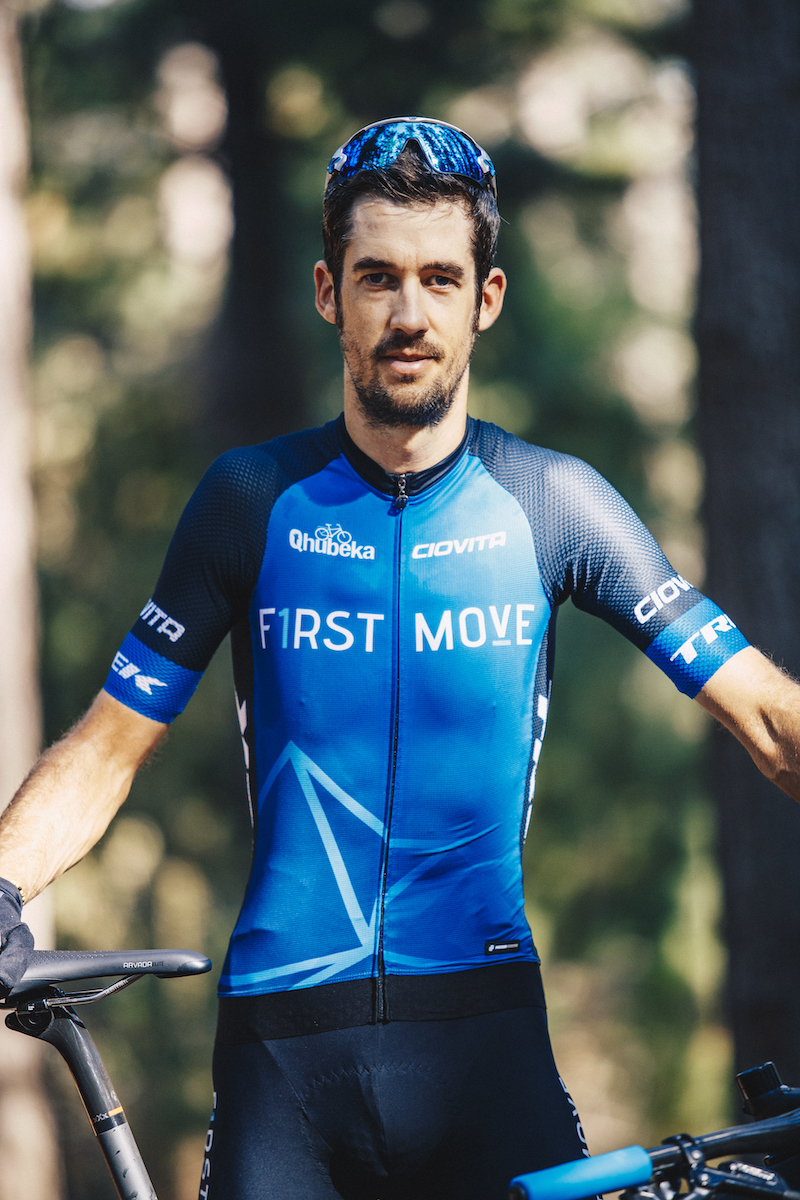 Trek South Africa is supplying the machines and accessories to take on the best races South Africa has to offer.  The go-to bike for the 2020 season will be the recently released Supercaliber 9.9 XX1 AXS, trimmed with all the best Bontrager equipment available. Janse van Rensburg and Venter will also have the Madone SLR 7 Disc and Emonda SLR 7 Disc in their arsenal for select road races during the season. Ciovita will be supplying the team kit; “We are thrilled to have road pros as globally experienced as Jacques and Jaco in our performance cycling apparel. Both Jacques and Jaco’s feedback on our kit will be incredibly valuable to our on-going mission of creating kit that performs with every pedal stroke.” said Freddie Enslin.

Qhubeka has always been an exceptional cause for both riders, and one that has featured throughout their professional careers. The global non-profit based in South Africa works to help people and communities move forward with bicycles. Both athletes share Qhubeka’s belief that bicycles change lives and are proud to continue their association with, and be ambassadors for Qhubeka. They will now continue their support in the professional mountain biking space.

“We have watched and cheered as Jacques and Jaco took on races at the highest levels of road cycling, and will be proud to support them as they make their mark in mountain biking. We appreciate their continued support of Qhubeka, and believe that together we can keep changing more lives with bicycles,” commented Anthony Fitzhenry, Founder of Qhubeka.