It is clear that diet is powerful. A primal diet not only has the potential to improve endurance performance, but it also protects you against some of the negative effects of those endurance kilometres.

The sheer healthiness of a high-fat/low-carb diet helps mitigate the stresses of mega-mileage, keeping you competitive at a time when your nonprimal peers are heading for the rocking chairs. 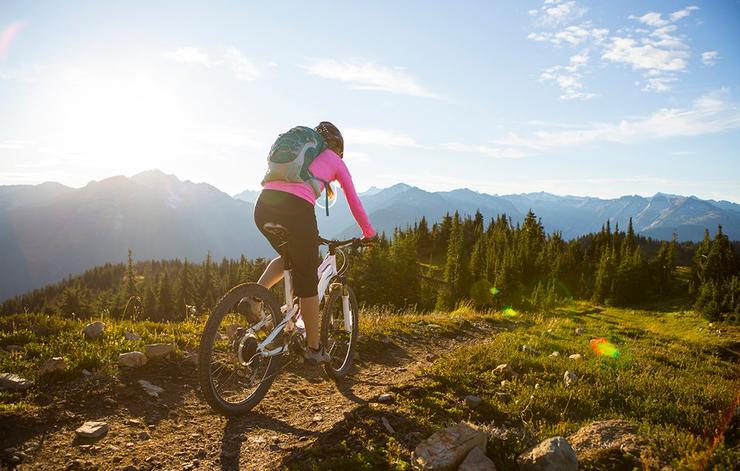 On race day, the single biggest limiting factor in a long event is the relatively tiny amount of glycogen (a form of carbohydrate) that can be packed in the muscles and used to fuel movement: about 2,000 calories in the normal adult male. (Don’t count on blood sugar to help much; not much more than 40 calories are floating in a healthy person’s bloodstream, according to well-known low-fat author/researcher Stephen Phinney.)

While everybody burns a mix of glycogen and fat, there will be problems if the glycogen is used up too quickly. Once the 2,000-calorie glycogen tank goes low, usually in 90 minutes or 2 hours of sustained effort, you bonk. Glycogen rules several vital functions, like running your brain, and when it’s low, you get lightheaded and bonk.

By contrast, everybody has an almost unlimited supply of body fat—as much as 80,000 calories’ worth, even on skinny people. If you train your body, through eating fewer carbs and more fat, to become a “fat-burning machine,” it’ll use more fat and less glycogen, thereby delaying the bonk. Tapping your 80,000-calorie fat-fuel tank more often has other benefits, too: You won’t need to refuel with a gel or energy bar every 8 or 15km to top off your glycogen tank, as high-carb-eating athletes must do, and you won’t suffer gastrointestinal problems at kilometre 100 from eating sugary stuff all day. A high-carb racer might eat 6,000 in-race calories; a fat-adapted low-carb racer might eat a quarter of that. Running on fat and eating less, you can theoretically go strong all day long. 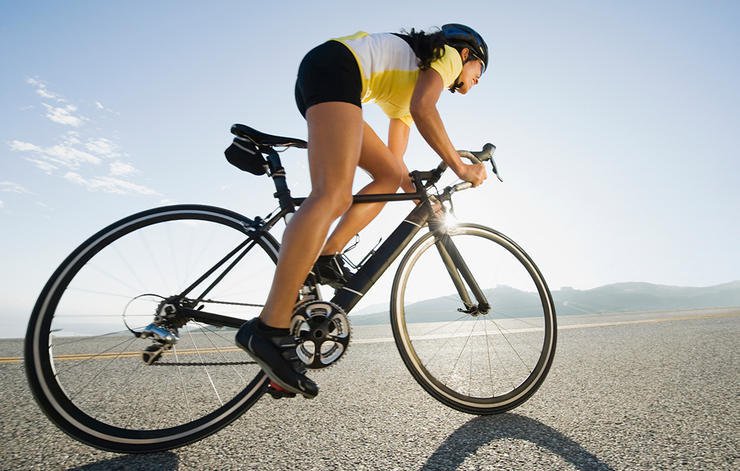 Pumping more fatty foods into your diet (which might seem odd at first, given all the misguided propaganda we’ve been fed over the years about the evils of fat) actually trains your body to use stored fat as fuel; that’s how the weight loss occurs. The body gets good at burning whatever fuel is available to it. So as you force it to switch to burning more fat, it reaches for and gets better at melting excess body fat. The weight loss derived from that automatically raises your power-to-weight ratio and makes you faster—without doing any extra work.

In addition to helping you burn more body fat, a fatty diet motivates you to eat less. That’s due to a greater satiety than you get from sugar/carb foods, a lower insulin production, and fewer sugar/carb cravings. 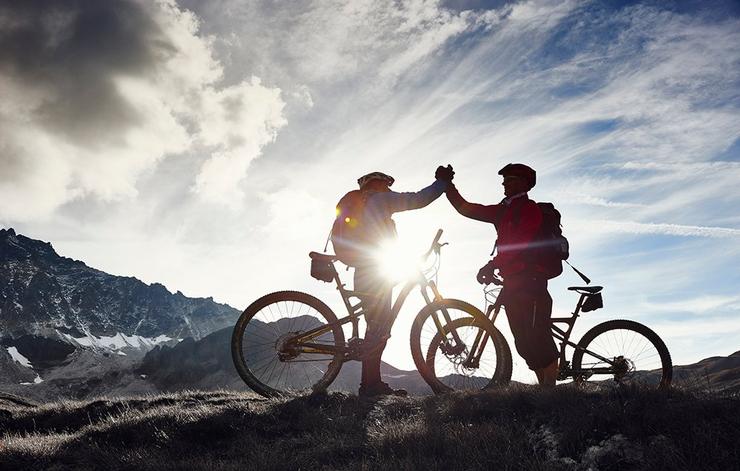 You get back to full strength quicker after a hard ride with a fat-protein-based diet because it’s packed with more of the nutrients that are used to rebuild muscle, such as protein. Additionally, paleo foods are rich in antioxidants, which generate less inflammation and free radicals than sugar/carbs. For pure efficiency’s sake, fat burns “cleaner” than sugar in that it leaves less metabolic junk behind in the mitochondria, the little intracellular engines that produce energy.