The 2021 Giro d'Italia starts this weekend, and the star-studded field promises top-drawer racing from the get go. But who will win?

The 104th Giro d’Italia starts on Saturday in Turin, Italy. Here’s a look at the nine riders we expect to have the biggest impact on the Giro’s General Classification, with the final winner taking home the Giro’s maglia rosa, or pink jersey. 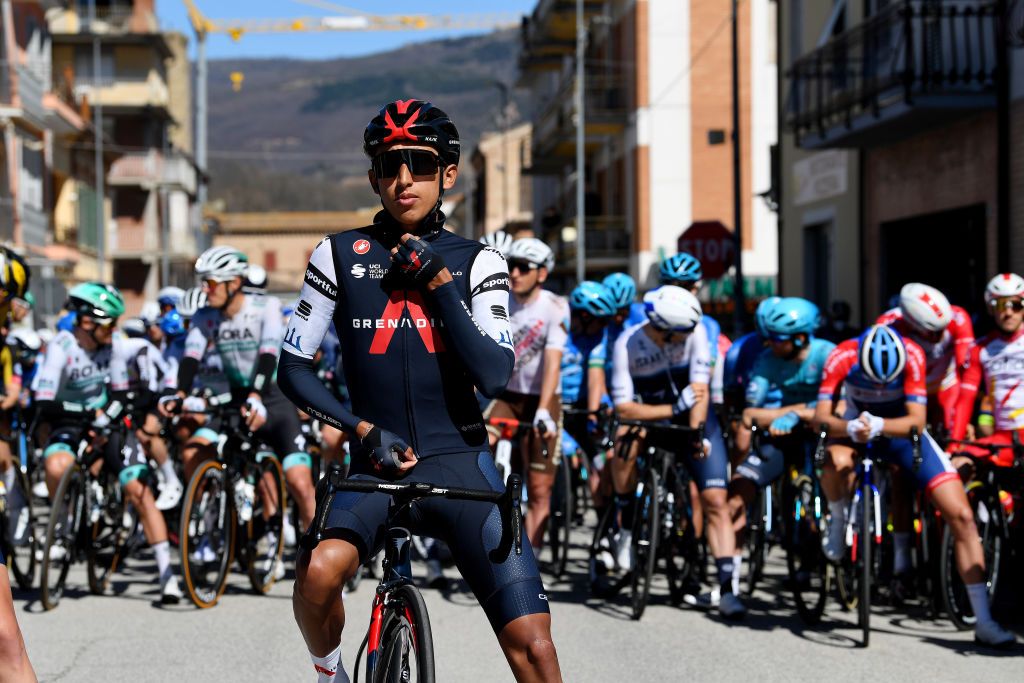 Colombia’s Egan Bernal was actually supposed to ride the Giro for the first time in 2019, but he crashed a week before the race was set to begin. So he went to the Tour de France in July and, well, won it.

A back injury prevented him from even finishing last year’s Tour though, so INEOS has wisely decided to relieve a bit of the pressure on its young star by sending him to Italy to regain his grand tour swagger. Arguably the best pure climber in the sport, Bernal’s made for a mountainous race like the Giro; also, he’s raced minimally so far this season, which means he’ll likely get even stronger as the race progresses. If his back injury doesn’t re-surface and if he stays out of trouble during the Giro’s always treacherous first week, he has a great shot of adding a second grand tour to his resume. 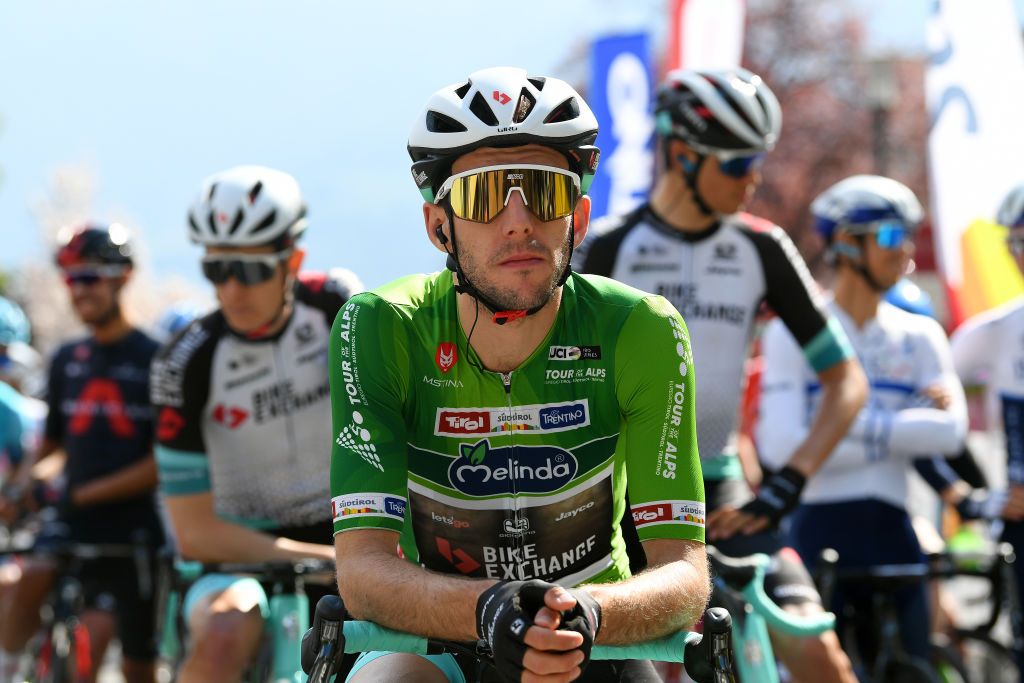 In the 2018 Giro, Great Britain’s Simon Yates won three stages and held the pink jersey for 13 days, but cracked with three days left, succumbing to a long-range attack from Chris Froome (who went on to win the race overall).

Yates recovered to win the Tour of Spain later that year, but he still seems to feel he has some unfinished business in Italy. His team is experienced and strong, but in the end it will come down to Yates’s ability to find a balance between racing aggressively and leaving a little bit in the tank for the Giro’s mountainous final week. 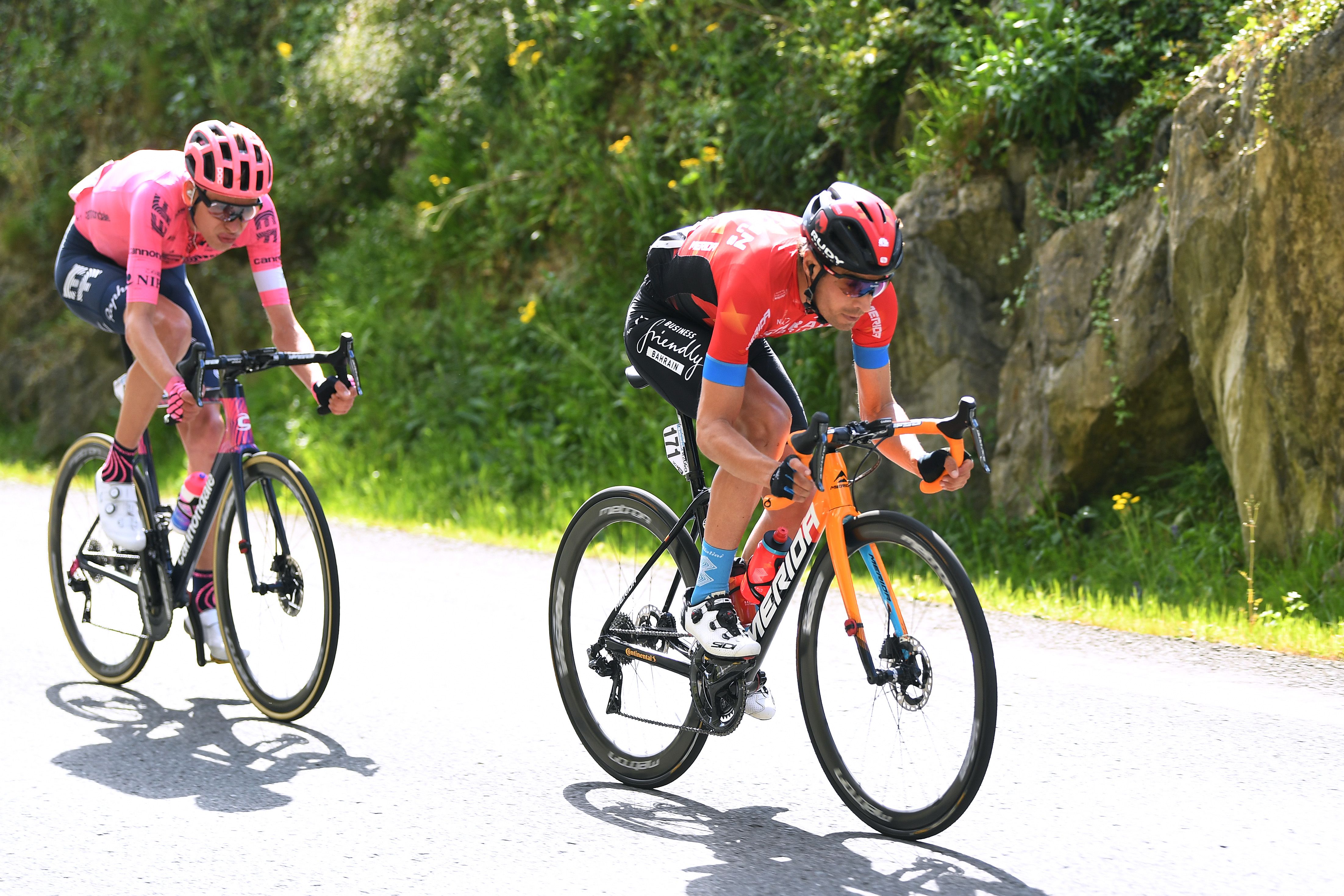 While riding for Astana, Sky, and Movistar, Spain’s Mikel Landa always seemed to find his path to stardom blocked by one of his teammates. But the 31-year-old has been riding for Bahrain-Victorious since last season, and now—finally—has a team all to himself in a grand tour (and it’s a good one at that).

Assuming he can stay out of trouble during the Giro’s opening stages (he has a history of getting caught behind crashes or suffering poorly-timed mechanicals), he should enter the mountains as one of the riders most likely to challenge Bernal and Yates for the overall title. 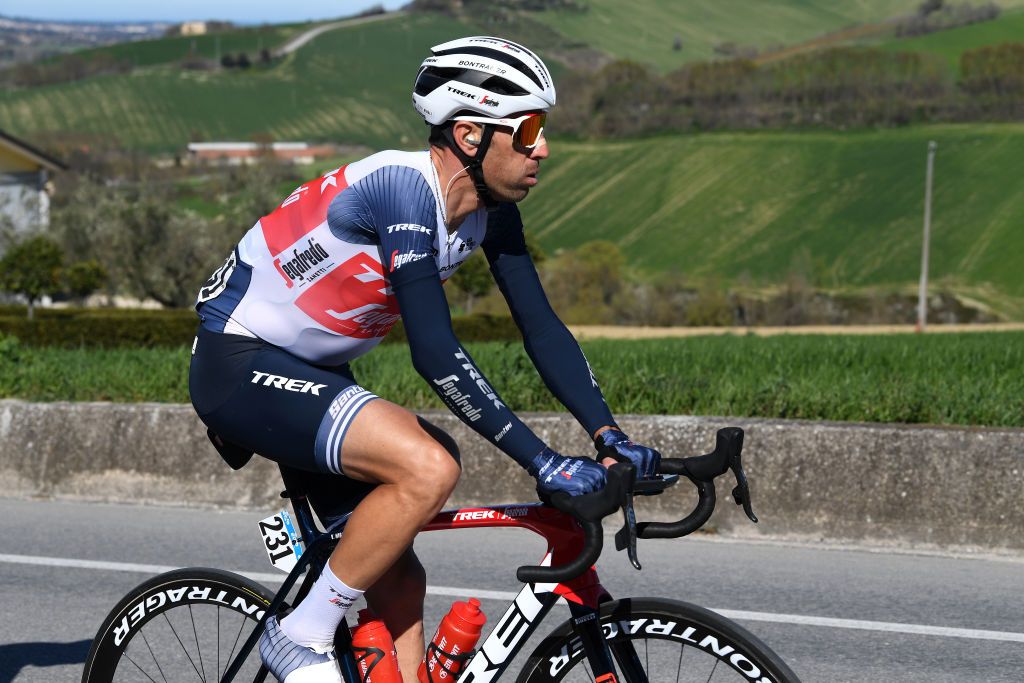 Italy’s Vincenzo Nibali won the Giro twice (2013 and 2016) and has since been doing his best to add a third. However, he’s now 36 and on the wrong side of what most consider to be the “peak” years of a grand tour contender’s career.

To make matters worse, he crashed and broke his wrist a few weeks ago. Surgery and a carbon brace are getting him to the starting line in Turin, but it’s hard to see him making a serious bid to win the race overall—especially against younger and healthier competition. Instead, we’d love to see Nibali go stage hunting, while setting a solid foundation for the Olympic Games later this summer. 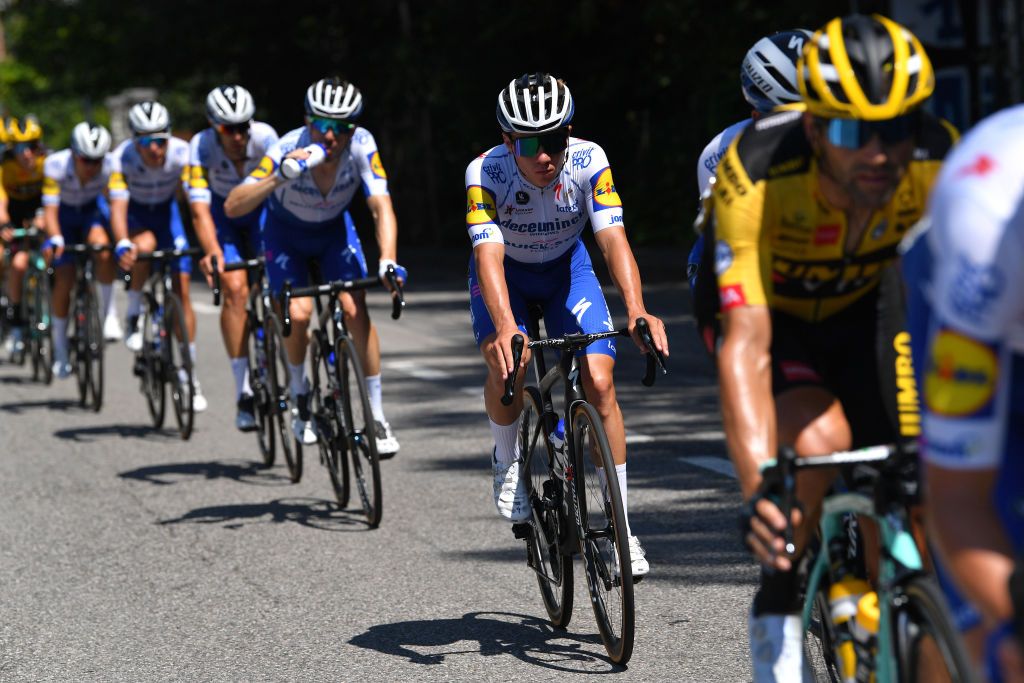 Belgium’s Remco Evenepoel has been setting the sport on fire ever since going straight from the junior ranks to the WorldTour in 2019. Slated to make his grand tour debut at the Giro last fall, he crashed and fell into a ravine during the Il Lombardia one-day classic in August, breaking his pelvis and ending his season.

His Deceuninck-Quick Step squad is downplaying his chances this year; after all, he hasn’t raced since the crash and only resumed full training in February. But we think that’s a bit of smokescreen: Evenepoel wouldn’t be racing if he didn’t think he had a chance to win. One of the most exciting young riders in the sport, he’s this year’s biggest question mark. 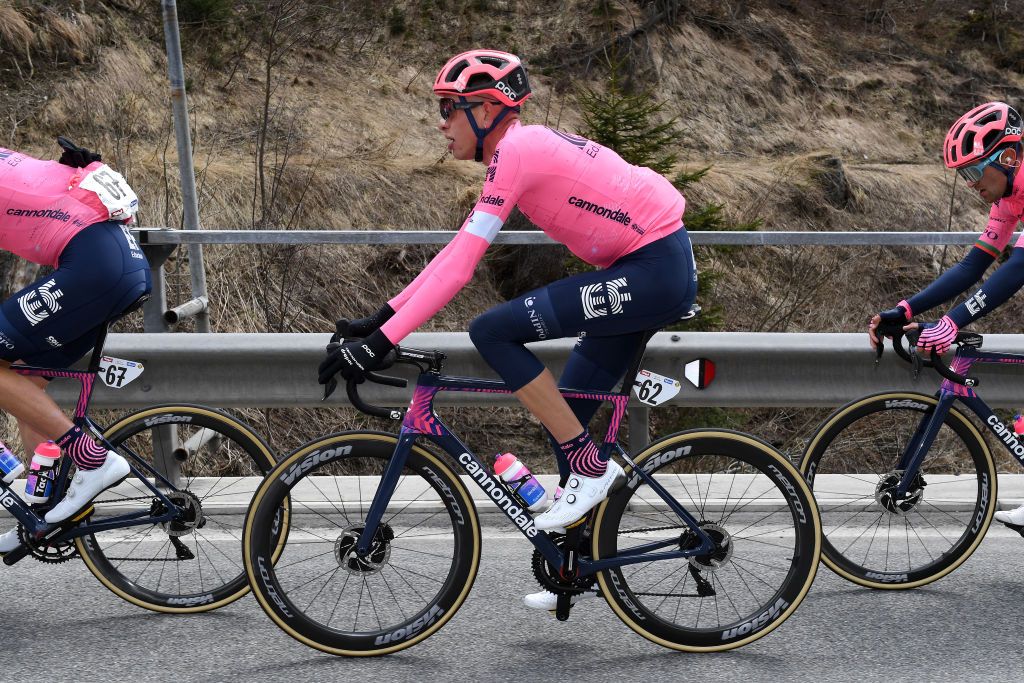 Great Britain’s Hugh Carthy finally broke out at last year’s Tour of Spain, winning a stage atop the Alto de Angliru (one of the hardest climbs in the world) and finishing the race in third-place overall. But it was the 2019 Giro where the 26-year-old started turning heads, thanks to an aggressive ride that netted the lanky climber an 11th-place finish overall.

He’s raced well so far this season, scoring high finishes several important and challenging stage races, results that indicate he could be on-track to score another grand tour podium finish. 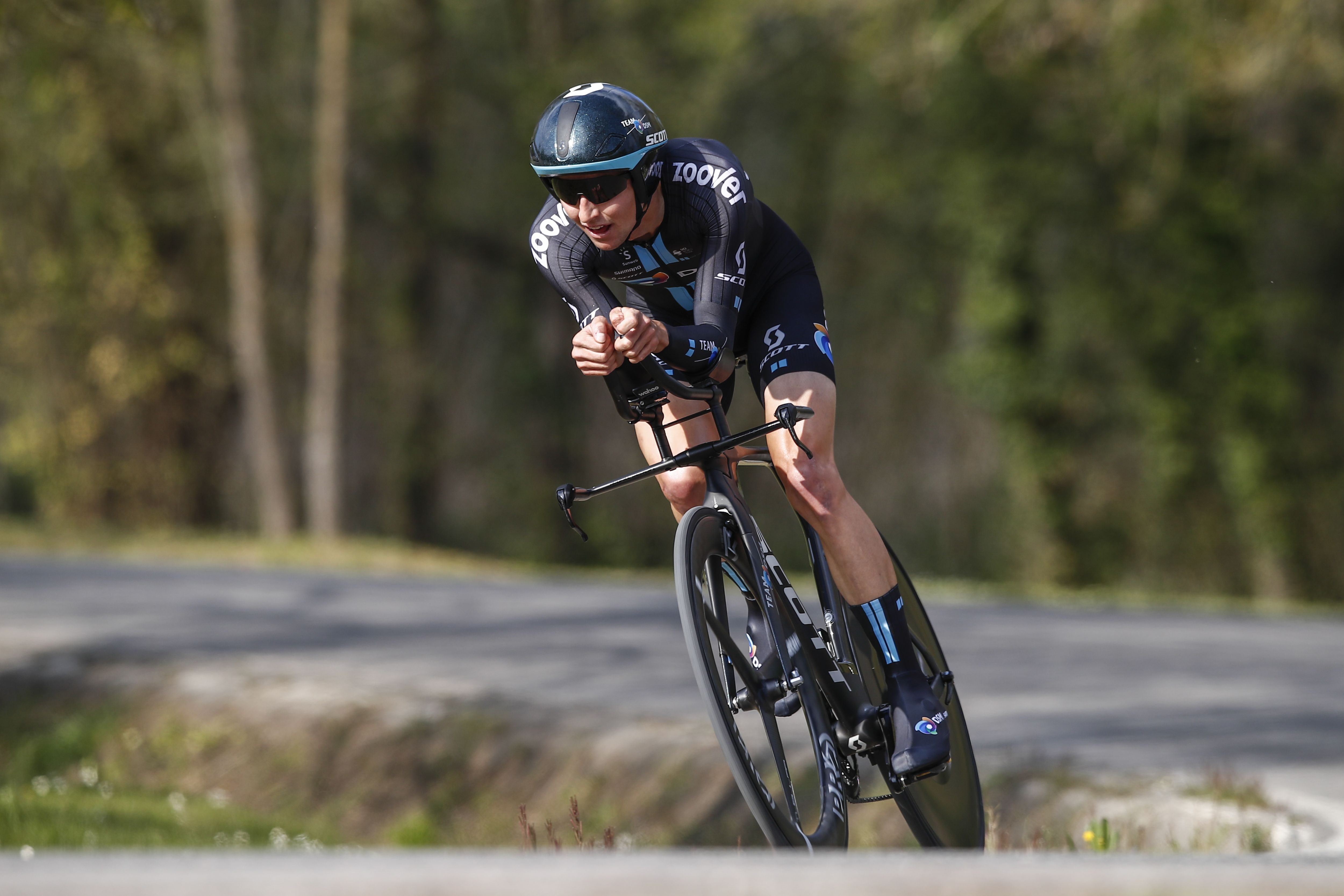 Hindley was one of the revelations of last year’s Giro: the Australian came into the last stage wearing the pink jersey, but lost it to Tao Geoghegan Hart during the final day’s individual time trial. The 25-year-old hasn’t had the best spring due to illnesses and crashes, but he comes to the Giro still eager to prove that last year’s result wasn’t a fluke.

With the addition of Romain Bardet—a two-time Tour de France podium finisher—Hindley will have the help of a proven grand tour contender and a teammate talented enough to ride alongside him in the high mountains. 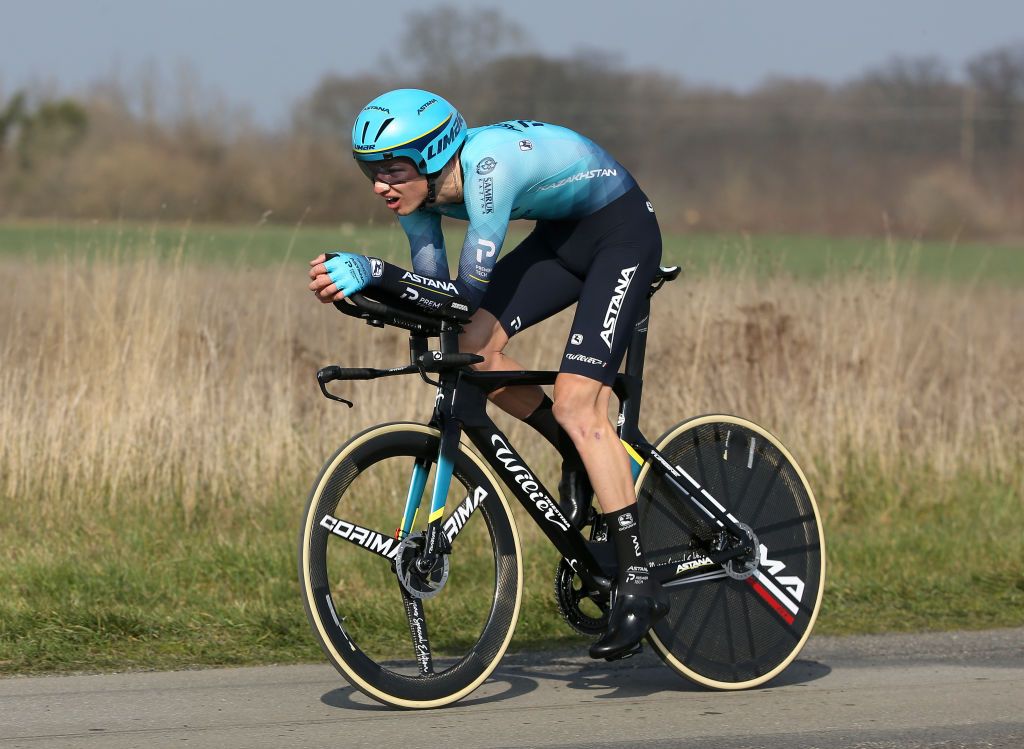 Russia’s Aleksandr Vlasov came onto the radar when he won last summer’s Mont Ventoux Dénivelé Challenge, a race that finshed atop on the hardest and most famous climbs in professional cycling. He later started last year’s re-scheduled Giro, but crashed out during the second stage. He returned for the Tour of Spain a few weeks later and finished the grand tour (his first) in 11th-place overall.

He comes to this year’s Giro after finishing third at the Tour of the Alps and second at Paris-Nice. He’s a good bet for a top-five finish, and we won’t be shocked if he finishes on the podium. 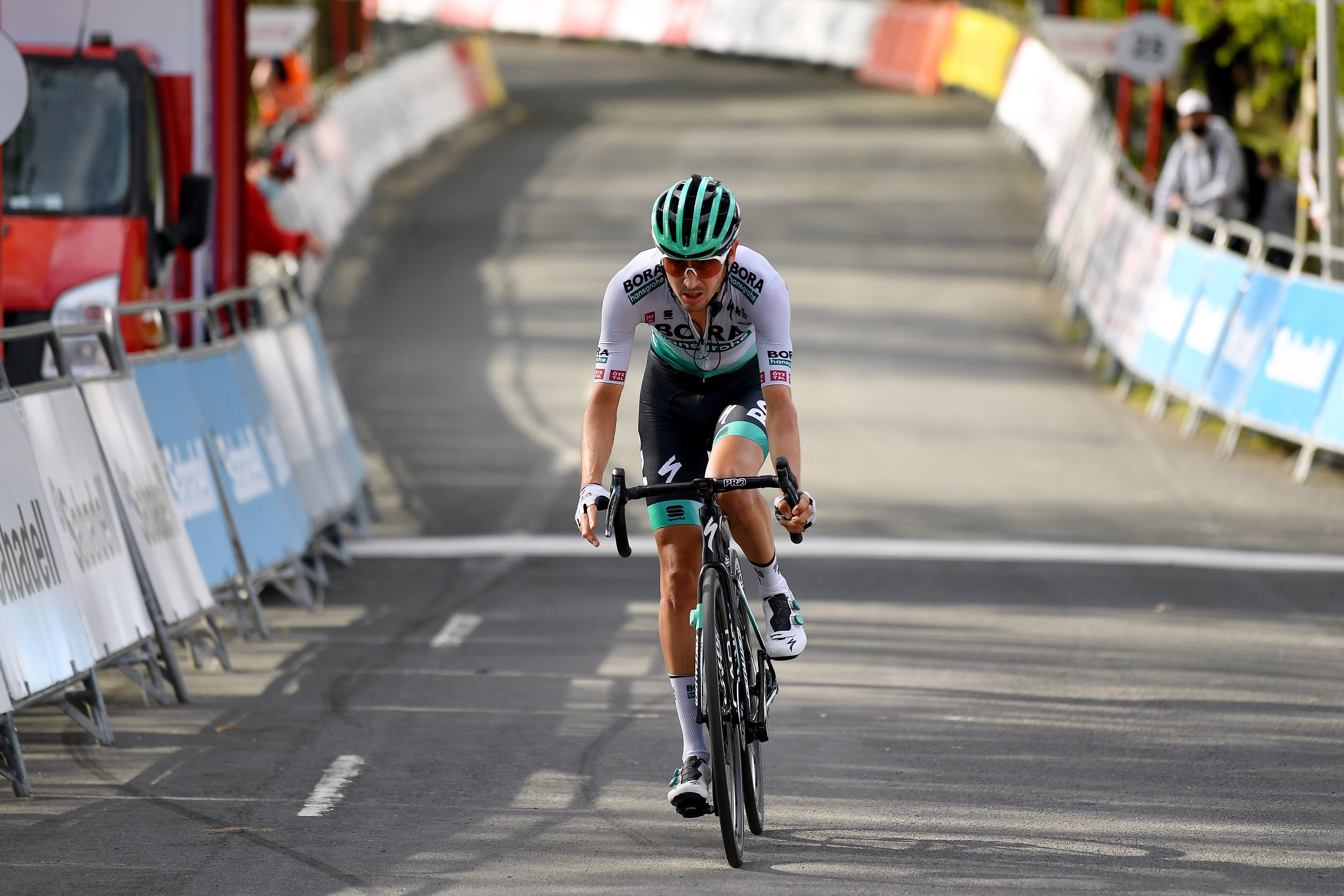 Buchmann finished fourth in the 2019 Tour de France, the highest Tour finish for a German since 2002. After a forgettable 2020, the 28-year-old heads to Italy to try and show his team his recent contract extension was money well spent—possibly at the expense of Peter Sagan, who’s joining Buchmann on the starting line in Turin, but is still waiting for a new contract of his own.