So… I heard that Viagra can enhance performance on the bike. True?

So… I heard that Viagra can enhance performance on the bike. True? 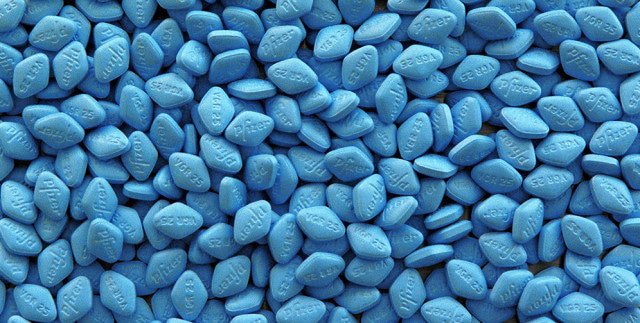 “I know plenty of guys who have prescriptions for these pills. But they don’t waste them on exercise,” says athletic trainer Andy Pruitt. Jokes aside, the libido-enhancement medication – which relaxes blood vessels to allow for increased blood flow, and thus faster oxygen delivery – made headlines in 2006 as a potential high-altitude athletic-performance enhancer.

But the news was based on a single study of 11 cyclists, and only four of them responded in a significant way at altitude, while the rest saw no improvement, or even a decline. None saw improvement at sea level. In short, “the evidence is miniscule for performance enhancement,” says Pruitt. “And there are a lot of side effects,” including fatigue, flushing of the skin, headaches, and even blue-coloured vision. “For most folks,” says Pruitt, “it’s not worth it.”