Ride Slow, Get Fast! The Expert Plan To Ace Your Next Race

Get faster, stronger and fitter by riding more slowly – and more often.

Not too long ago, cycling training doctrine preached exclusively about the high-volume training model, in which large amounts of time are spent exercising in what is known as the heavy domain (the sweet spot). And while this approach resulted in productive training adaptions, the dreaded fitness plateau often followed.

On the opposite end of the training spectrum is the polarised training philosophy, a model formalised by sports scientist Stephen Seiler. As the name might suggest, polarised training dictates that athletes should spend 80 per cent of their time training at a low to moderate intensity, and 20 per cent at a high to severe intensity, with very little – if any – time spent in the heavy domain.

Research has shown the benefits of such training, the focus of which allows a coach to tailor a training plan around an athlete’s physiological traits and time limitations, for optimal results.
This training model has been adopted by most elite and professional athletes training in endurance-based sports – and the results have been extraordinary. 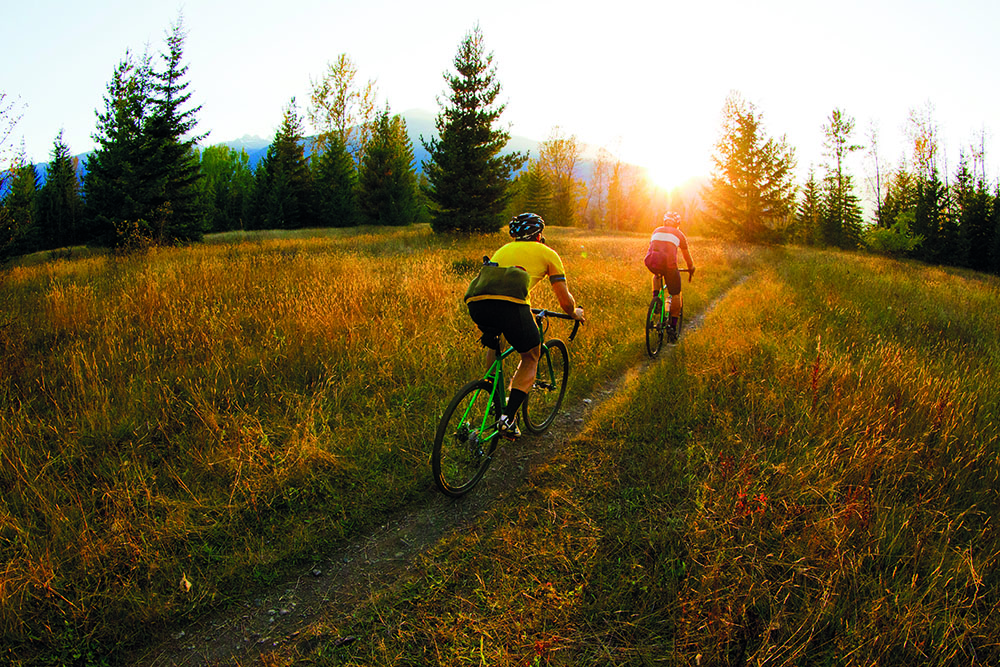 Sounds counterintuitive, doesn’t it? But these steady rides are supposed to feel easy, and require very little in the way of power or torque. If done correctly you will benefit from sizeable aerobic gains without having tapped into your physical and emotional stores – not to mention improving your ability to use fat as an energy source.

I find it easier to do these rides alone, as I often fall prey to group dynamics; all you need is that one guy to lay down a frenzy of watts, and an easy group ride becomes a race. This is where discipline comes into the equation.

Eighty per cent of your training should be spent in the endurance zone (Zones 1 and 2 – under 85 per cent of your threshold heart rate). A common problem is that fatigue can skew your heart rate, so it’s better to use a power meter to measure your relative effort, explains sports scientist and Science2Sport coach Jarred Salzwedel.

“Subjective measures such as rate of perceived exertion (how hard you feel you are going) have also been shown to be effective in measuring an effort. Listen to your body; it often gives you clues that you need to follow.”

Unless you’re a professional cyclist, it’s almost impossible to spend 15 to 20 hours a week riding your bike, especially if you have a demanding job and/or family commitments. The great thing about polarised training is that a training plan can be tailored to suit your schedule.

In fact, a recent study – in which Stephen Seiler took part – demonstrated that this model is effective in improving endurance performance in recreational runners. Those training three to five hours per week benefited more from polarised training than those focusing on the threshold training.

The focus here, then, is to make a commitment and stay disciplined – follow this philosophy, and improvement is guaranteed.

Studies have shown that High Intensity Interval Training (HIIT) improves insulin sensitivity, which in turn helps promote fat loss. Carbohydrates and fats are the main sources of energy utilised by the body during exercise. Exercise intensity has the biggest impact on which source we derive our energy from.

“In general, fat oxidation (usage) tends to increase from low to moderate intensity, and then decrease as the intensity increases,” says Salzwedel. “Therefore, riding at a lower intensity will help to increase the utilisation of fat as a fuel source.”

The polarised training model promotes spending the vast majority of your time riding at low to moderate intensity, which promotes fat metabolism. 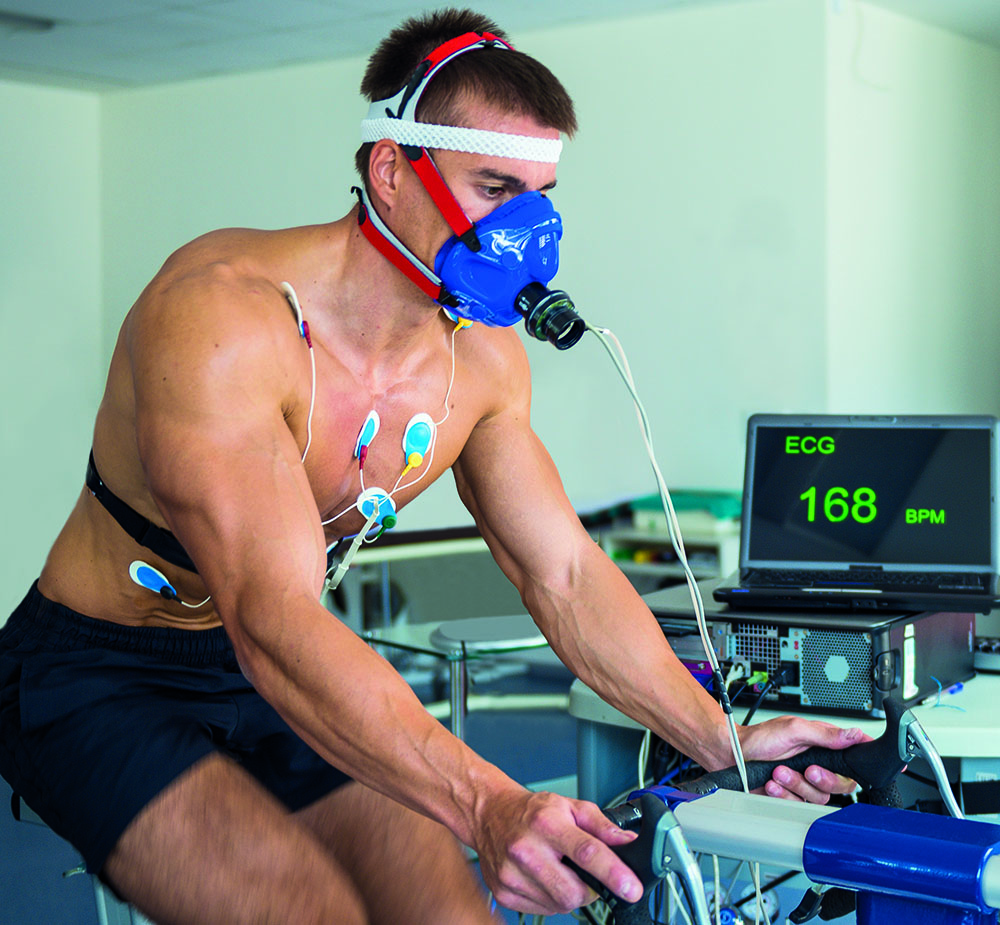 VO2 max is seen as the ‘gold standard’ in terms of measuring aerobic fitness in athletes. In a nutshell, it’s the maximal amount of oxygen you can utilise and transport to your muscles in a given period of time.

While there is some debate around whether or not you can improve your VO2 max with training, the polarised training model has been shown to increase both your stroke volume and your ability to burn oxygen. This comes from exercising in the ‘severe’ domain (Zone 5), where VO2 max and other metabolic adaptations are induced faster with just a few high-intensity training sessions per week. 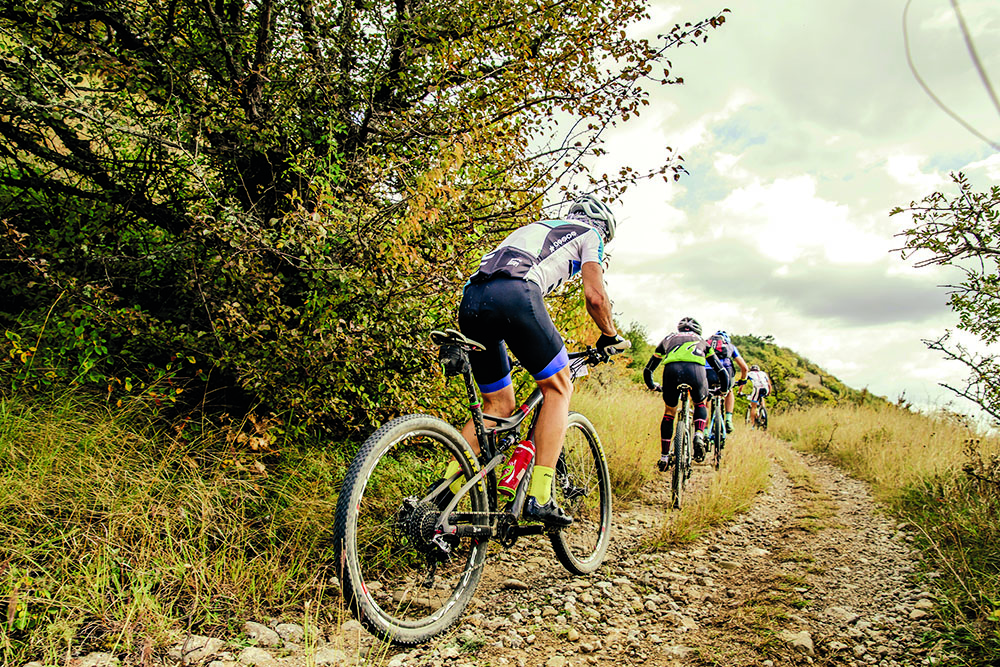 A minimal amount of time is spent training in the severe domain (Zones 4 and 5 – intervals), but this is where you achieve the most significant performance gains. Limited to around one or two sessions per week, these sets are extremely hard, but maximise your body’s ability to deal with pain. The more of them you complete, essentially, the more you can tolerate.

“There are other variations, including Tabata intervals, but the aim of these sessions is to repeatedly stress the physiological systems that will be utilised during endurance-based exercise,” explains Salzwedel. “These repeated stresses cause super-compensation, which results in improved performance.”