As more and more cyclists succumb to Strava, the weekend bike ride is becoming dangerously KOMpetitive. – By Jonathan Ancer 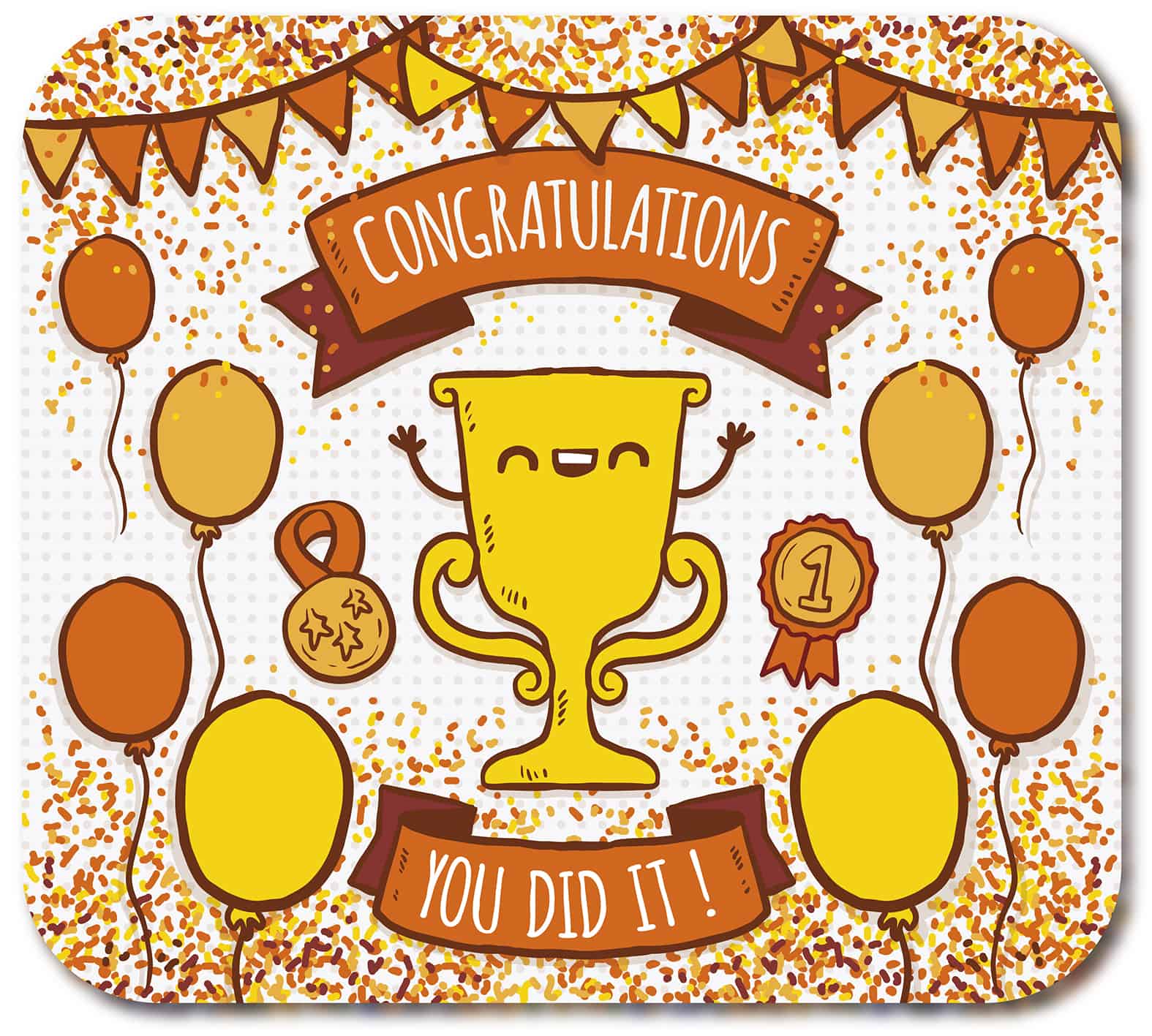 RE: Do you speak Strava?

I had gone for a ride with some mates, but at our post-ride coffee things went decidedly quiet as everyone nosedived into their phones. “Awesome,” said Iceman when he eventually came up for air. “I got a PR for Goose’s Pull.”

“Nice!” replied Moose – and then puffed out his chest, and said, “But my boy 5As has the KOM for Kyalami.”

I was lost in translation, as the conversation was littered with KOMs, kudos, cups, segments and PRs. WTF?

RELATED: 4 Add-On Apps That Will Supercharge Your Strava

If you can’t beat ’em… at least get some PRs of your own. I’ve signed up to Strava. It’s a great training motivator, as you have to face your greatest rival – yourself.

I don’t think I’ll become a Stravaholic though. But it would be amazing to get a KOM of my very own.

RE: ’Appy Days Are ’Ere Again

I have a KOM! I wrested the 1km stretch of Kyalami from 5As. I’m also KOM of ‘Under The Tunnel’ – although I’m not quite sure where that is. But I’m a legend on the Strava app.

RELATED: The 15 Kinds of Cyclists You’ll See on Strava

RE: Cr’Appy Days Are Here Again

5As took the KOM back. Oh well. At least I’ve got Under The Tunnel.

Someone flagged my Under The Tunnel KOM. “There might have been a mistake,” Strava informed me. Mistake? I don’t think so. I bet it was Moose who flagged me. This was no mistake – it was a Moose-take.

RE: Thanks for Nothing!

I’d just returned from a ride when Dave phoned to ask if I would ride with him. I had a performance assessment meeting with my boss scheduled, but I said yes to Dave because it would look so good on Strava.

When I got home, there was an email requesting me to report to HR first thing in the morning.

But I’d forgotten Rich follows me on Strava. And when he saw I’d dumped him for Caroline, he left this comment on my ride: “Oh, so ‘something came up’? I think I can guess what ‘came up’.”

Caroline has unfollowed me.

RE: Strava is Fake News

There was fire in my chest. My legs were in their happy place. I hammered. I shunted. I shred. I was going to get soooo many PRs. There would be kudos galore. I heard ‘Chariots of Fire’ as I flowed down the singletrack at breakneck speed. It was going to be a cup frenzy – an ex-Strava-ganza.

But when I downloaded my ride, I discovered it was like Orlando Pirates’ current season: cupless.

The only logical explanation is that my ex has landed a job at Strava, and is manipulating my stats.

RE: Do you know a little German?

I had a brilliant idea to help implement my dream of world KOM domination. I thought it would be a great motivator to have my own cheerleader, encouraging me to go faster. So I fiddled with Strava’s settings.

I was happily cruising along, when all of a sudden a woman started yelling at me: “Schnell! Schneller! JAWOHL!!!!!!”

The mood was totally ruined.