When you’re burning over 5,000 calories a day, you can get pretty creative with what you eat.

Riding in the Tour de France is a great way to burn a whole lot of calories – so much so that the race is almost defined by a rider’s ability to eat, drink, and absorb as much energy as possible throughout the weeks of racing. But what exactly do the pro cyclists chow down on, both on and off the bike? Some of what they eat is pretty surprising, especially if you imagine that they are also scarfing down gels by the dozen and eating pasta every night. We spoke to former pros, head chefs, and team soigneurs to find out the inside scoop on a Tour de France rider’s diet.

“When you’re burning 5,000-plus calories a day, a lot of what you’re trying to do is just replace those calories, so you eat whatever you like,” says former pro and serious cookie lover Phil Gaimon. “Guys hit the almond butter and speculoos pretty hard, late night cereal in the soigneur’s room is a standard, and yes, I pounded a lot of cookies that strangers brought me, and team doctors would make me promise not to eat.”

Remember going trick-or-treating on Halloween, collecting mini chocolate bars in a bag? Well, the Tour is basically like a three-week-long Halloween for the EF Education First guys thanks to soigneur Sophie Roullois. “I put some mini Snickers in the bag [that they pick up in the feed zone during the race],” she says.

“Gluten is still not a problem in normal amounts,” says Nicki Strobel, head chef for the Mitchelton-Scott riders. “We don’t encourage fad diets; we are trying to promote evidence-based nutrition. We will use some low-carb manipulation in training as an added stressor to the body, but when racing there is no doubt, carbs are king!”

New Drinks… But Not on Race Day

Team Ineos (formerly Team Sky) is known for its marginal gains strategy, and the team applies it to nutrition as well – but well ahead of race day, of course. That’s why the lead nutritionist James Morton had the team testing the brand’s new sports drink, Science in Sport Beta Fuel, ahead of the 2018 Tour. He says that it was designed to “ensure high carbohydrate availability without causing any gastrointestinal discomfort for those times when it is really difficult to actually feed, such as when the profile is up and down all day, the race is full-gas or it is too cold to physically unwrap food.”

“Sometimes riders have little tweaks [to their meal plans], but our team chef does a great job managing those,” says Nigel Mitchell, head of nutrition for EF Education First. “One really interesting one is that Rigo [Rigoberto Urán] likes plantains at breakfast, and he’ll often bring a couple and ask [the chef] to cook them.” 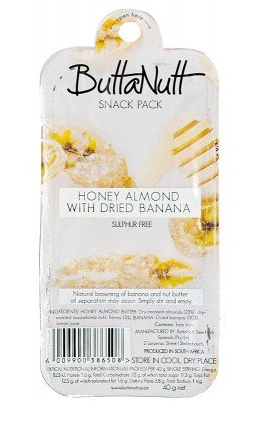 Although carbs are king, riders don’t just want the same old, same old after a few days of racing. Sometimes, they want to switch up flavors and the styles of food they eat. “The most surprising food that the riders have asked me to make was a Russian dinner,” says Olga Belenko, head chef for EF Education First. “I adopted the recipes so that they fit the riders diet, and the result was well received.”

….but not for dinner. Some cyclists receive meatballs in the race feed bags that are handed out in the feed zone. “On mountain stages, some of our bigger guys have asked for different comfort foods in the feedbags: Meatballs from dinner the night before would probably be the most surprising thing I have seen,” Strobel says.

The Tour brings riders together from dozens of countries, so while most of them will default to rice, potatoes, and pasta, the way they prefer to eat those will vary. Belenko says it’s a huge challenge to satisfy all the diverse personal preferences on an international team while staying within the dietary guidelines. “The Latin riders prefer to keep things simple and separate, like vegetables and grilled meat, sauces, and nothing very spicy. The Northern Europeans prefer more smoked potato and creamy flavours, and the Americans are crazy about spices and curry.” But she adds that there is one thing every rider loves: pancakes! 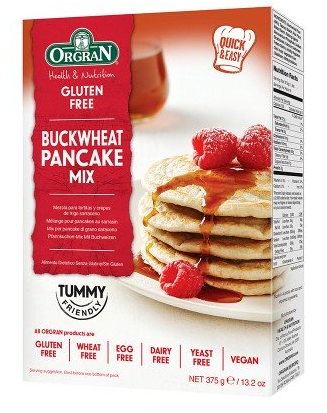 Peter Sagan made headlines when he was seen funnelling a handful of gummy bears into his mouth at the end of a race, and he’s not the only one. Strobel has one rider who always asks for postrace Haribo in order to get some quick (and delicious) carbs in fast. 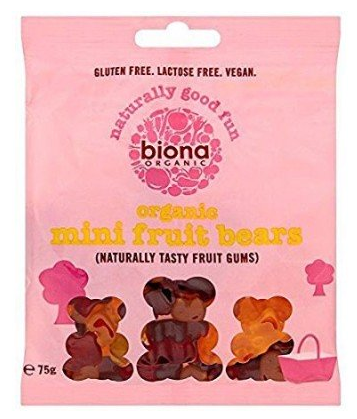