Alexandre Vinokourov and Cadel Evans push through the mud during Stage 7 of the 2010 Giro.

The 2021 Giro d’Italia started last Saturday in Turin, Italy, and the early stages are already providing gripping racing and results. The Giro’s first week could be pretty intense, with several stages that should produce exciting finishes—and a few surprises. We’ll be watching as many of the Giro’s 21 stages as we can, we call it ‘work’, but these are the five that excite us the most.

WATCH THE GIRO Supersport has every stage, live!

We’ve got our eyes on Stage 9, the race’s first true summit finish. The stage profile is relentless, with three categorised and two uncategorised climbs before the Category 1 climb to the finish line at Campo Felice, a plateau in the Apennines of the Abruzzo region of north-central Italy. The final climb—a new summit finish for the Giro—isn’t the toughest in this year’s race, but it comes at the end of a challenging stage that should be difficult for one team to control. And the final 1600 meters of the climb are gravel, adding an extra layer of difficulty right before the finish line.

READ MORE 9 Riders We are Watching At The 2021 Giro

The battle to win the stage should be intense, and while the Giro won’t be won here, it certainly could be lost. 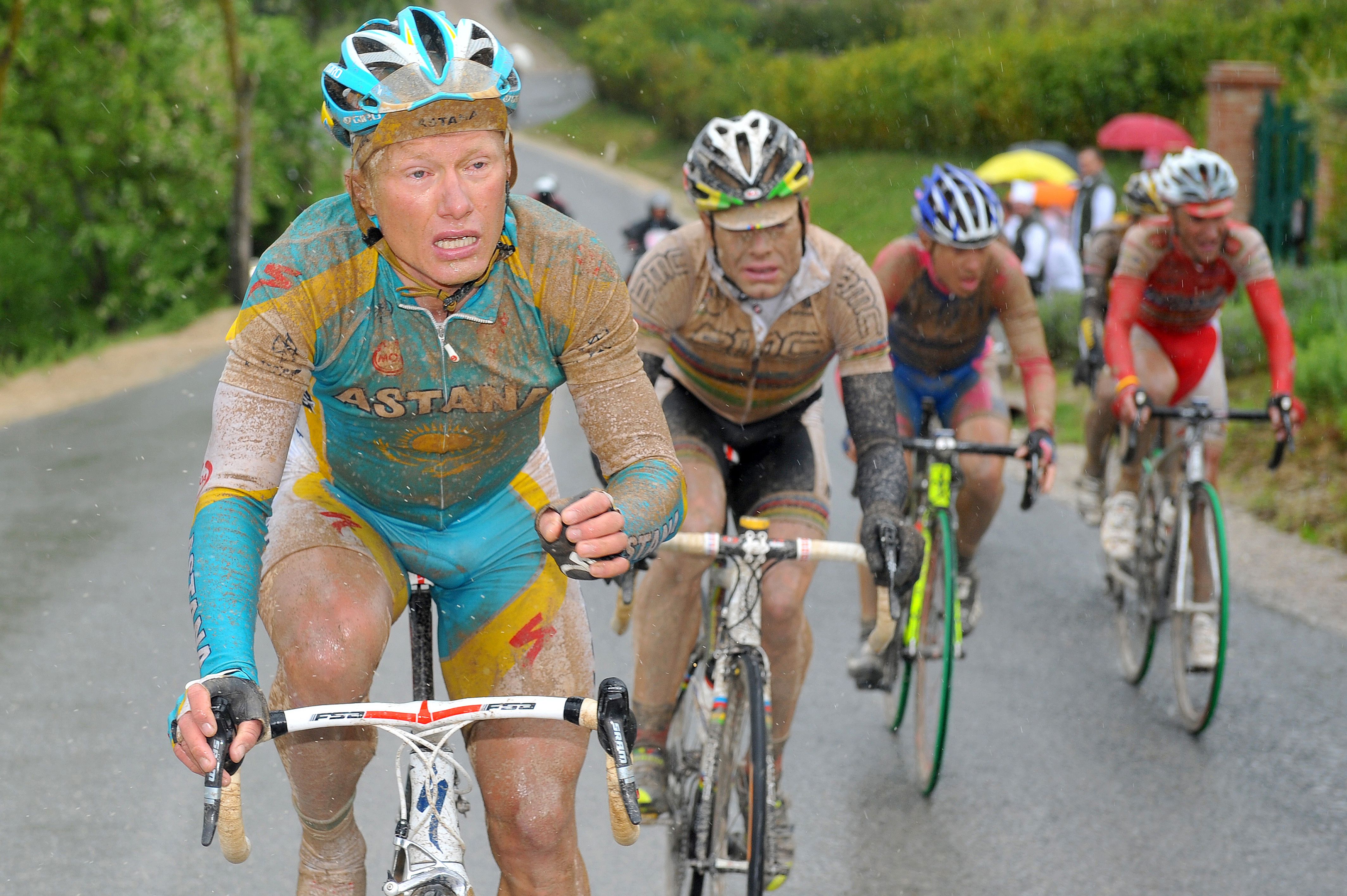 In recent years, the Giro has included a stage that celebrates one of the country’s many regional varieties of wine. This year’s takes place during Stage 11 and threads its way through the Tuscan vineyards that produce a red wine called Brunello di Montalcino.

But for the riders, this stage should produce “wines” of a different sort (we couldn’t resist!), with 35km of white gravel roads called strade bianche jammed into the final 70km of the stage. Made famous by March’s Strade Bianche semi-Classic, a new-ish race that’s quickly become one of the hardest one-day events on the calendar, these gravel roads—and the sharp, punchy hills they climb—always shatter the peloton.

And if it rains (as it did in 2010 when the Giro last visited the region) this could be a day that has a major impact on the Giro’s final outcome. 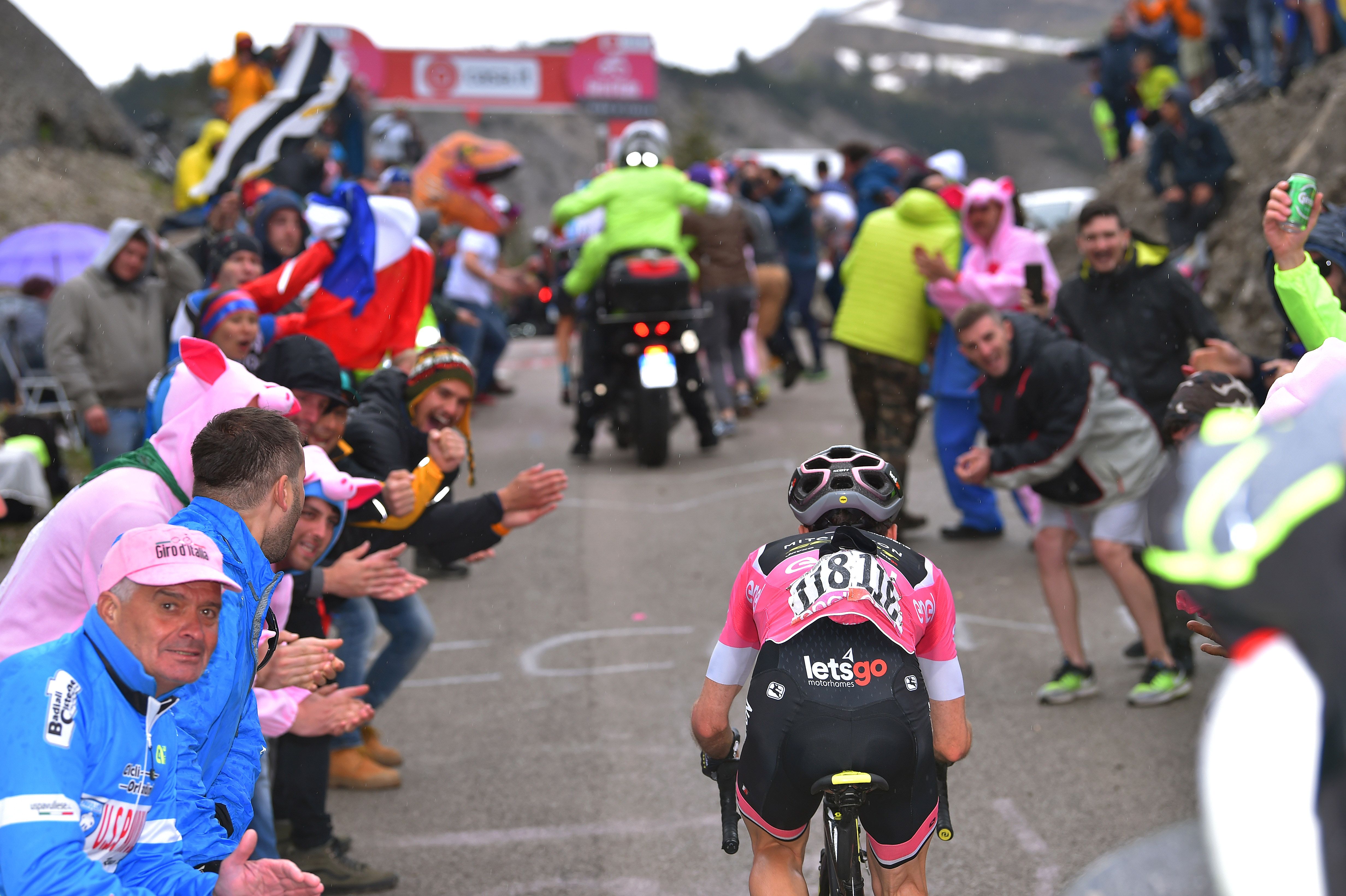 Stage 14 starts gently, but ends with a pretty severe sting in its tail: the infamous Monte Zoncolan, a vicious climb in the Alps of northeastern Italy. First included in the men’s Giro in 2003 (it was part of the women’s Giro earlier, starting in 1997), three of the six riders to have won on its summit have gone on to win the Giro overall.

The Zoncolan can be climbed from three sides; this year’s race takes the eastern ascent from the town of Sutrio. It’s considered the “easier” path to the summit, but it’s still 14km long with an average gradient of 8.5 percent. But the worst comes at the top, where the final 3km have an average gradient of 13 percent with one pitch that hits 27 percent. Will the winner add his name to the list of Giro champions? 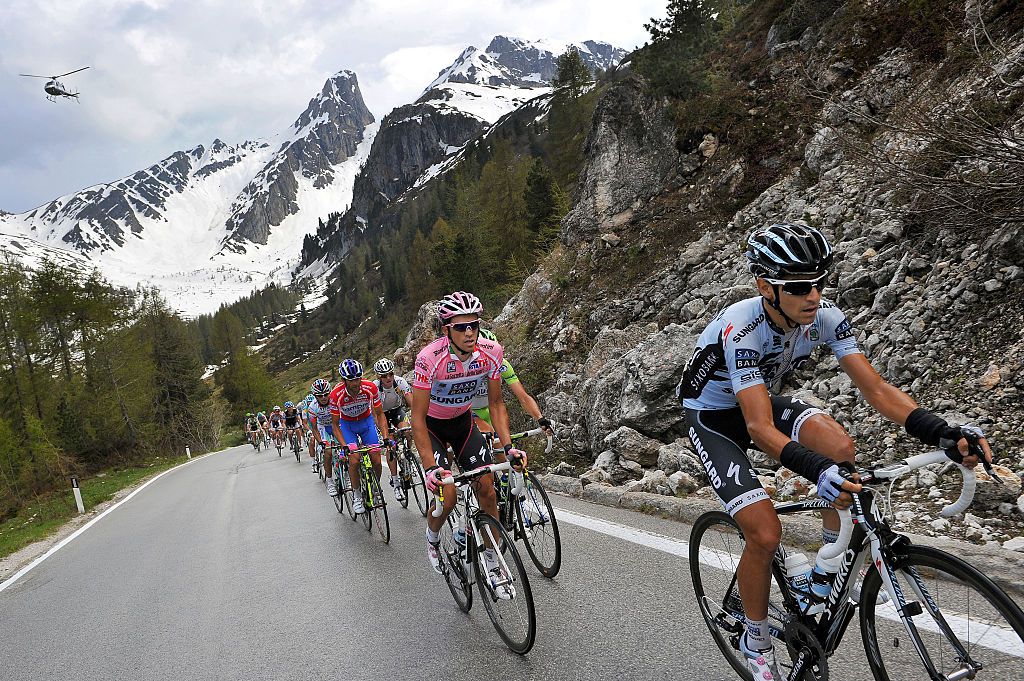 We love these stages; 16 takes the race through the Dolomites, a small pocket of geologically unique mountains in northeastern Italy. This is a classic high mountain stage with four big climbs before a downhill finish into Cortina, the town hosting the Winter Olympics in 2026.

The climbing begins early with the summit of the Category 1 La Crosetta (11.6km at 7.1 percent) coming only 25km into the stage. The breakaway filled with stage hunters and riders hoping to win the Giro’s King of the Mountain’s competition should escape here.

The next 90km take the race down to the valley before beginning the long drag to the base of the first of three climbs that will ultimately determine the winner of stage. First is the Category 1 Passo Fedaia (14km at 7.6 percent). This year’s Memorial Pantani (designated in honor of the legendary Italian climber), the Fedaia brings the riders above 2,000 meters and saves its steepest pitches (one of which hits 18 percent) for the final 6km. Next comes the highest climb in this year’s Giro (called the “Cima Coppi”), the Passo Pordoi (11.8km at 6.8 percent). Shorter and steadier than the Fedaia, the Pordoi tops-out at 2239 meters. By this point, a small peloton of GC contenders and their best teammates will likely have emerged, and the breakaway—if it’s still away—will have winnowed itself down to only a handful of climbers.

A descent followed by a bumpy ride through the valley brings the race to the final and perhaps hardest climb of the day, the Category 1 Passo di Giau (9.9km at 9.3 percent). Just a few meters shorter than the Pordoi, the Giau has the steepest average gradient of the day. This is a long stage with lots of climbing, and with a rest day the next day, there’s little reason for riders to hold back. Expect fireworks. 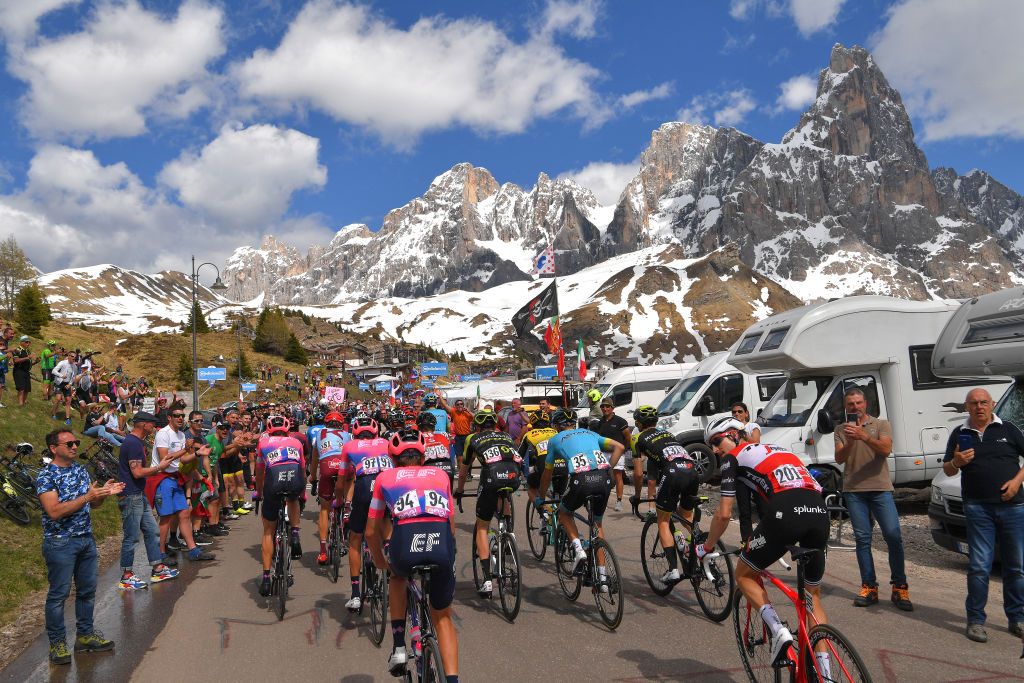 As in previous years, the Giro’s final road stages offer one last trip through the high mountains to try and settle (or upset) the General Classification before the final day’s individual time trial into Milan. Stage 20 begins in Verbania and sets out on a long northwesterly ride through the valley into Switzerland.

But then things get ugly (at least for the riders, otherwise it’s a beautiful area) with the first of three successive Category 1 ascents: the Passo San Bernardino, a long climb (23.7km at 6.2 percent) that will take the riders back over 2,000meters.

Next up is the Passo dello Spluga (8.9km at 7.3 percent), another 2,000+meter summit whose descent takes the riders to the base of the final climb to the finish line: the Alpe Motta (7.3km at 7.6 percent). With three major climbs coming back-to-back-to-back, this is a stage that should produce some big time gaps, which depending on who finishes where could either end or extend the GC competition into Stage 21’s ITT.