How Fast is a Grand Tour Rider and How Do Your Stats Compare?

Just how fast are those skinny guys in the Tour de France? The simple answer: VERY. Here's how we stack up against them.

Ever wonder how you’d fare against a Grand Tour – Tour de France, Giro d’Italia, Vuelta – pro? Now you can see for yourself. We’ve taken a look at some key performance metrics, including a Tour de France rider’s average speed (and some other fun ones), to see how you would stack up against the world’s best cyclists. 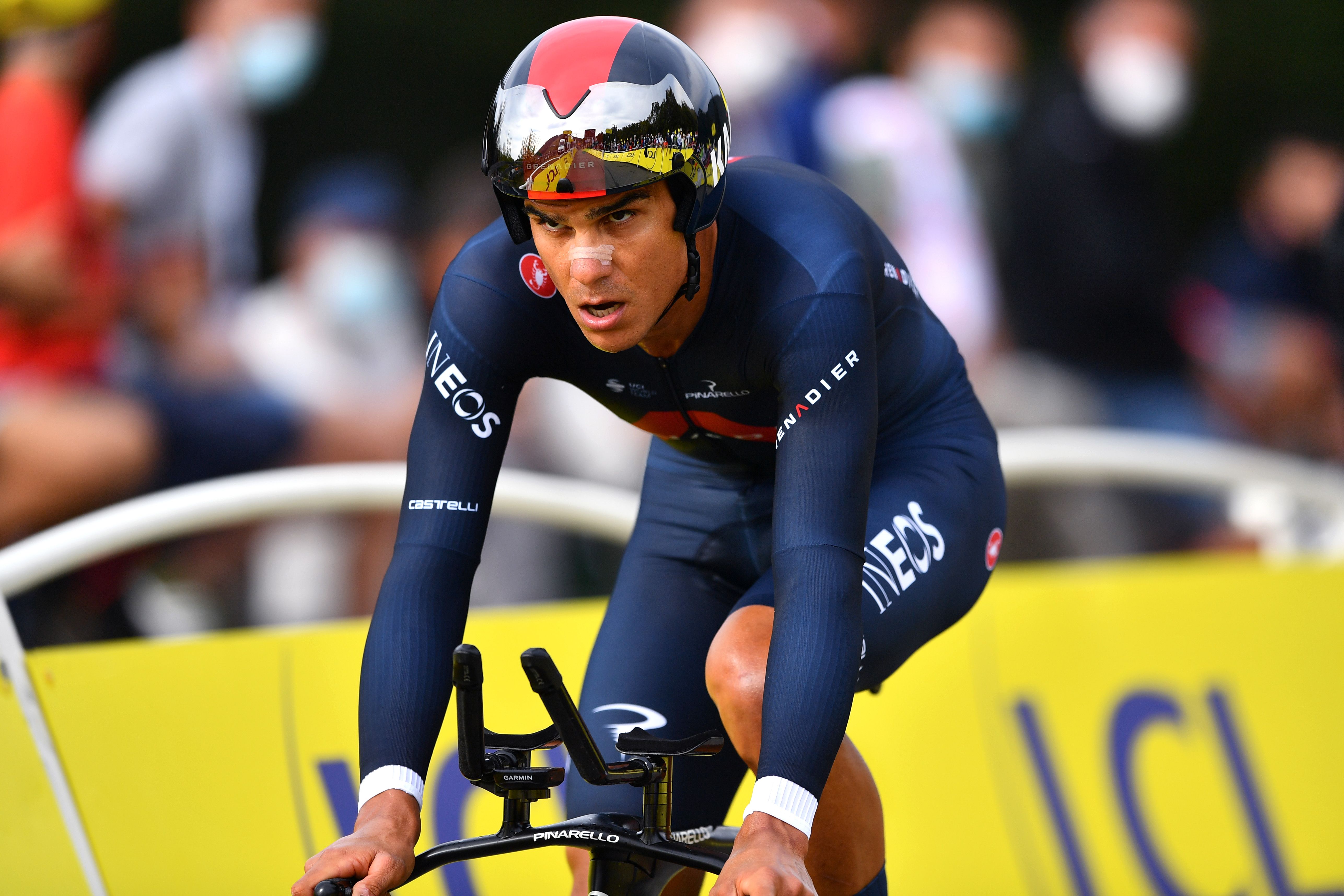 A Tour pro’s ability to produce more power for longer means that he would complete a 30K time trial about 20 minutes faster than the average rider. In other words, he’s really hammering. 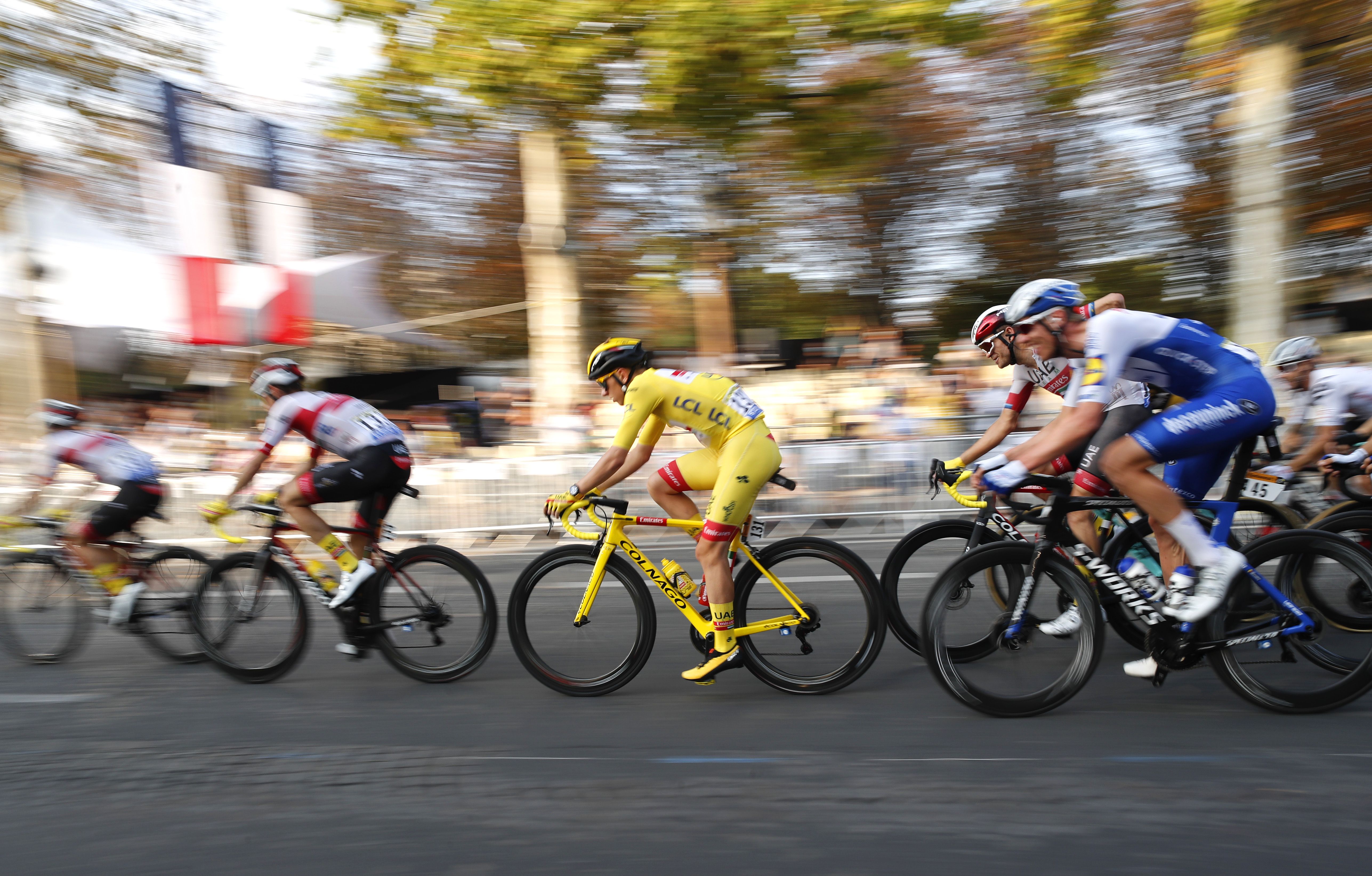 Even on flat land, a Tour de France pro’s average speed needs to be way up there in order to stay in the race. In fact, it’s usually about double that of an average rider. 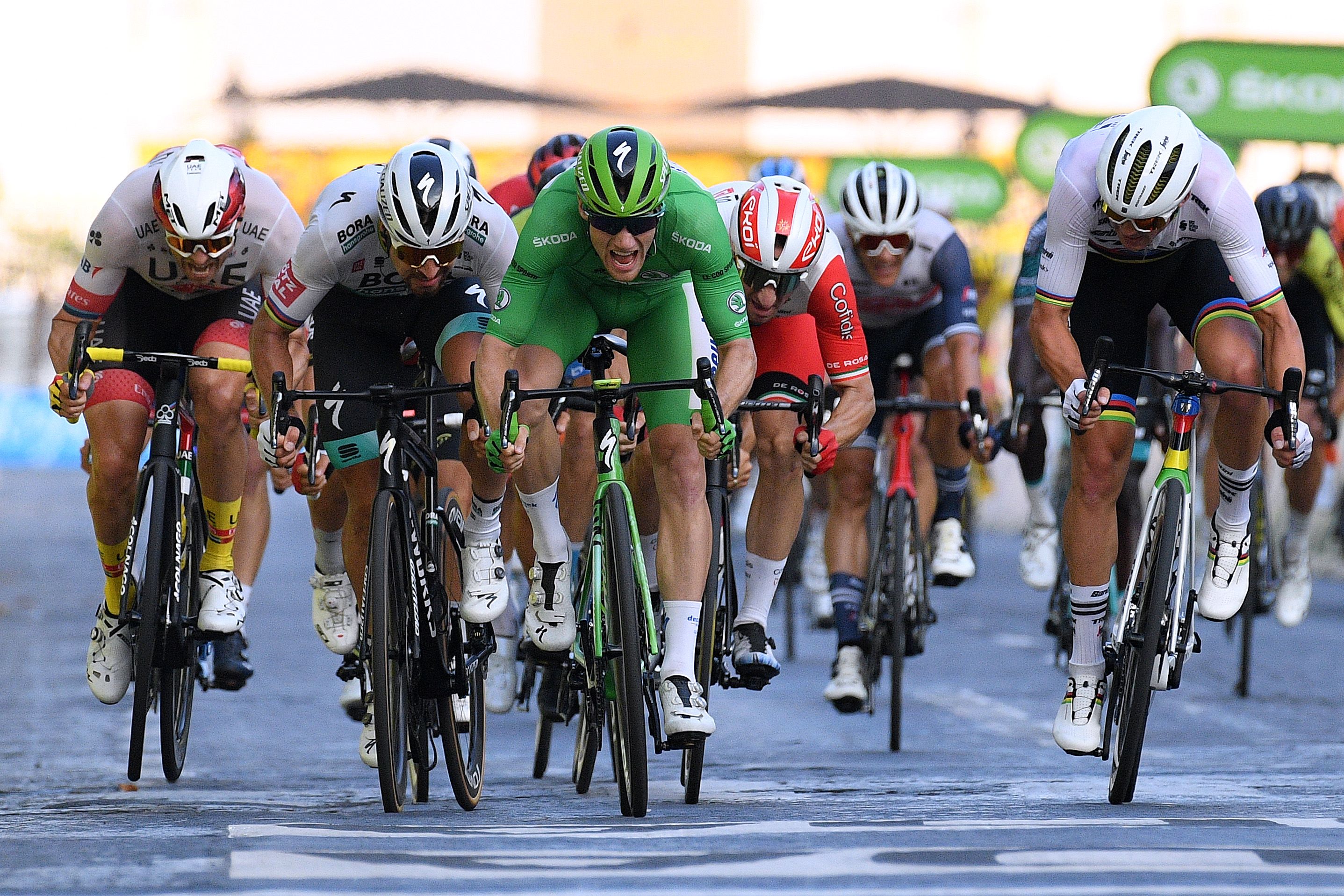 Sprinters generate incredible amounts of power in the final 15-second dash for the line. A rider like Bora–Hansgrohe’s Peter Sagan might hit 1 500 watts at the end of a flat field sprint. 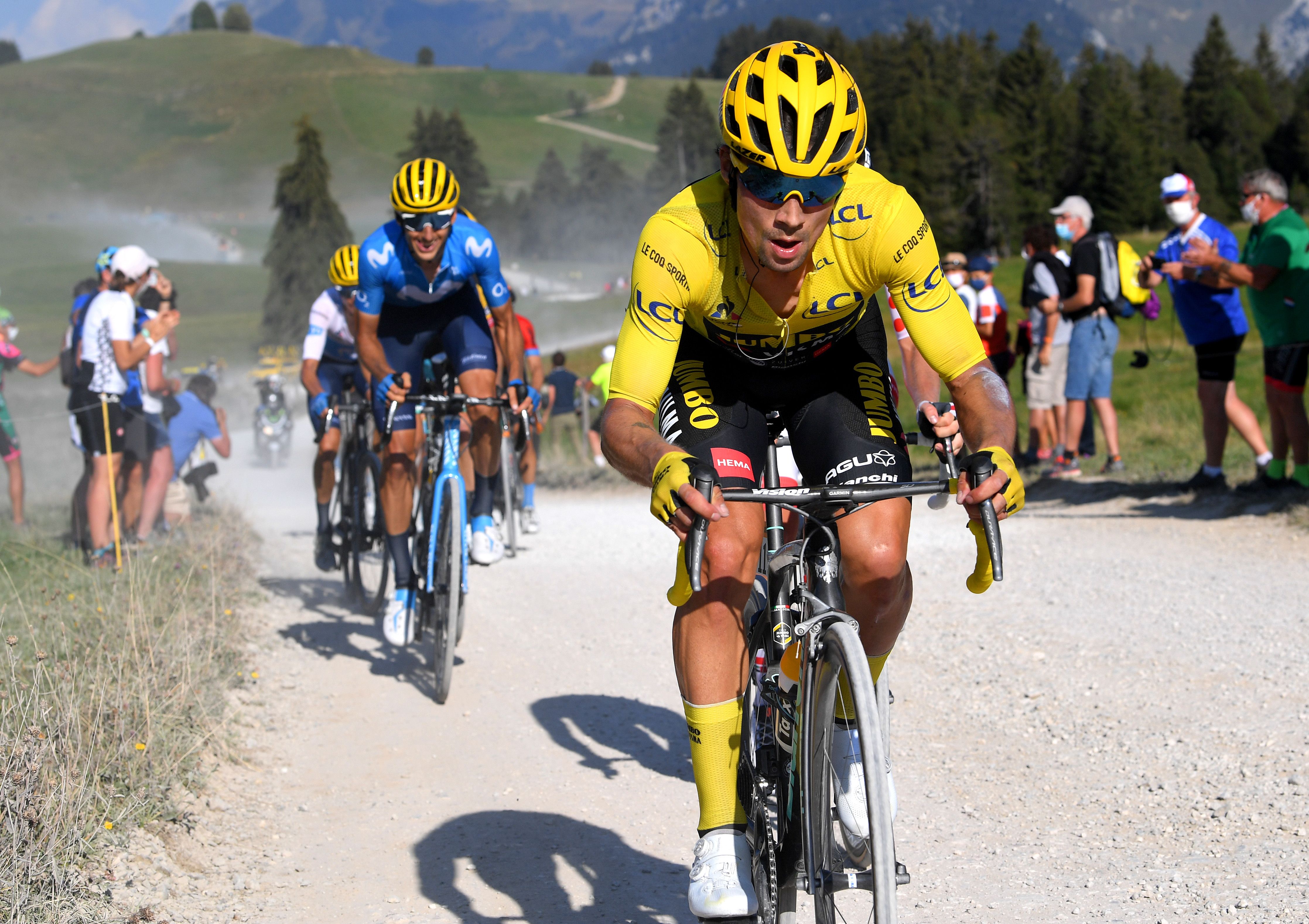 The Tour de France often features at least one section of cobblestones, known locally as pavé (though this year, that was exchanged for a stretch of gravel). Riders such as Peter Sagan and Greg Van Avermaet have made their careers excelling on punishing roads like these. On a tough sector, they’ll average an incredible 35-40km/h. 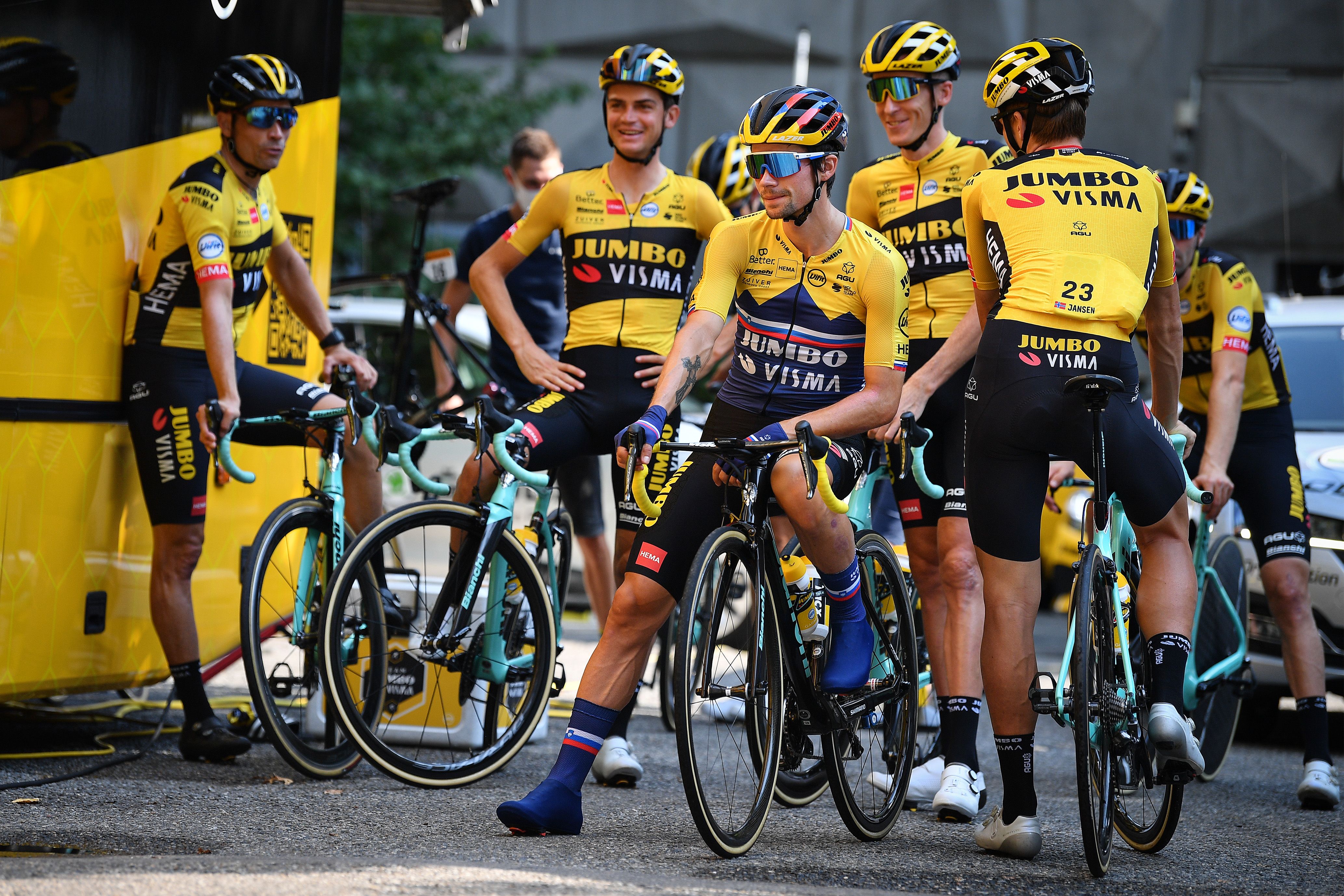 Team Education First EF Cycling utilized WHOOP straps during the 2020 Tour to collect detailed biometric data on the athletes 24/7, over the course of the entire 21-stage race with remarkable results. The data showed an average resting heart rate of 42 beats per minute for the team before the start of the Tour, and 40 bpm after the first rest day. And in other jaw-dropping heart rate stats, team cyclist Neilson Powless spent 38 percent of Stage 8 in the 90- to 100-percent zone for his max heart rate. Unbelievable effort. 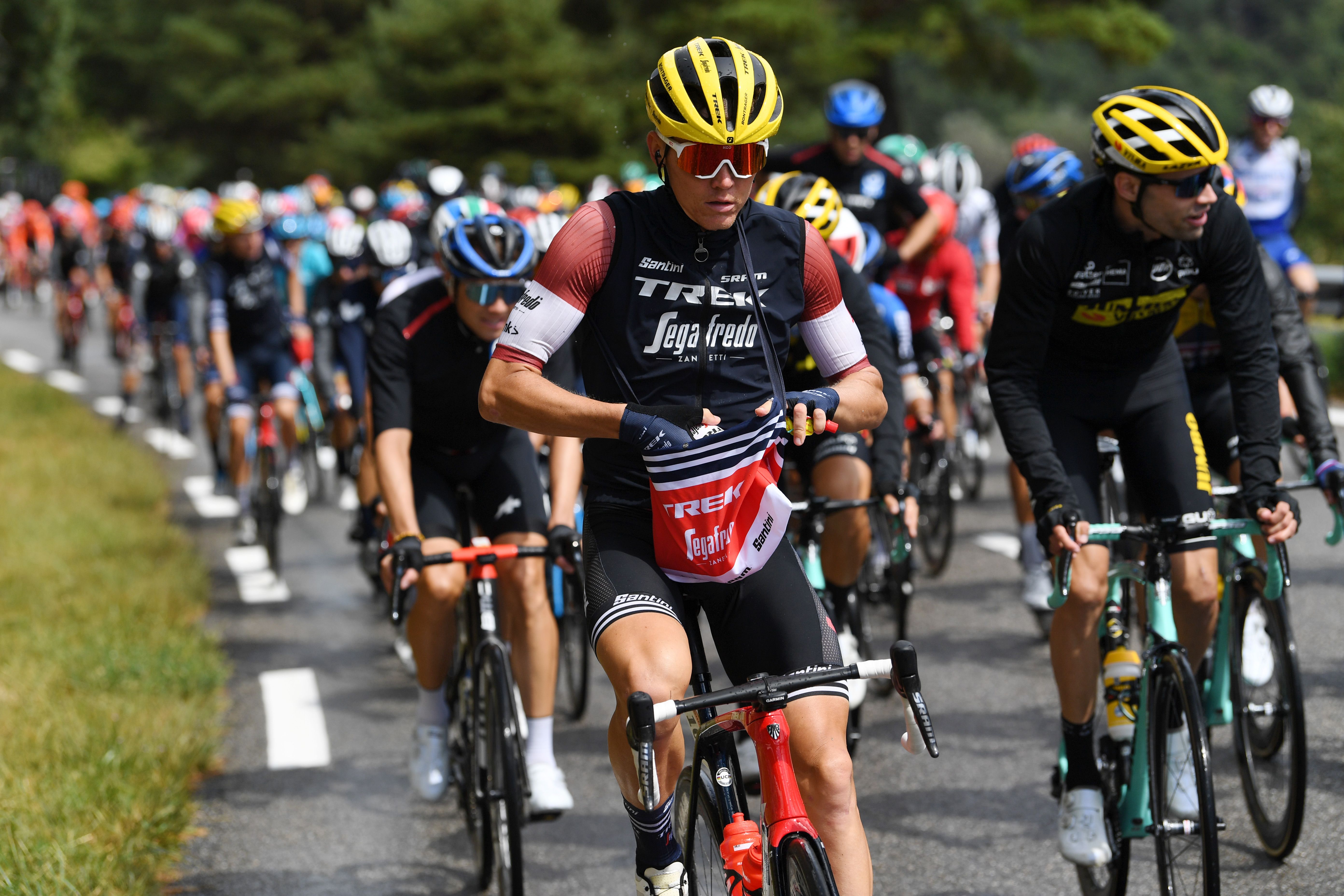 Soigneurs (all-purpose team assistants) make lunches for everyone on the team, including the staff. With about 12 to 15 staffers supporting a given team’s nine riders in France, that’s a lot of bread and a lot of sandwiches consumed over the course of three weeks. 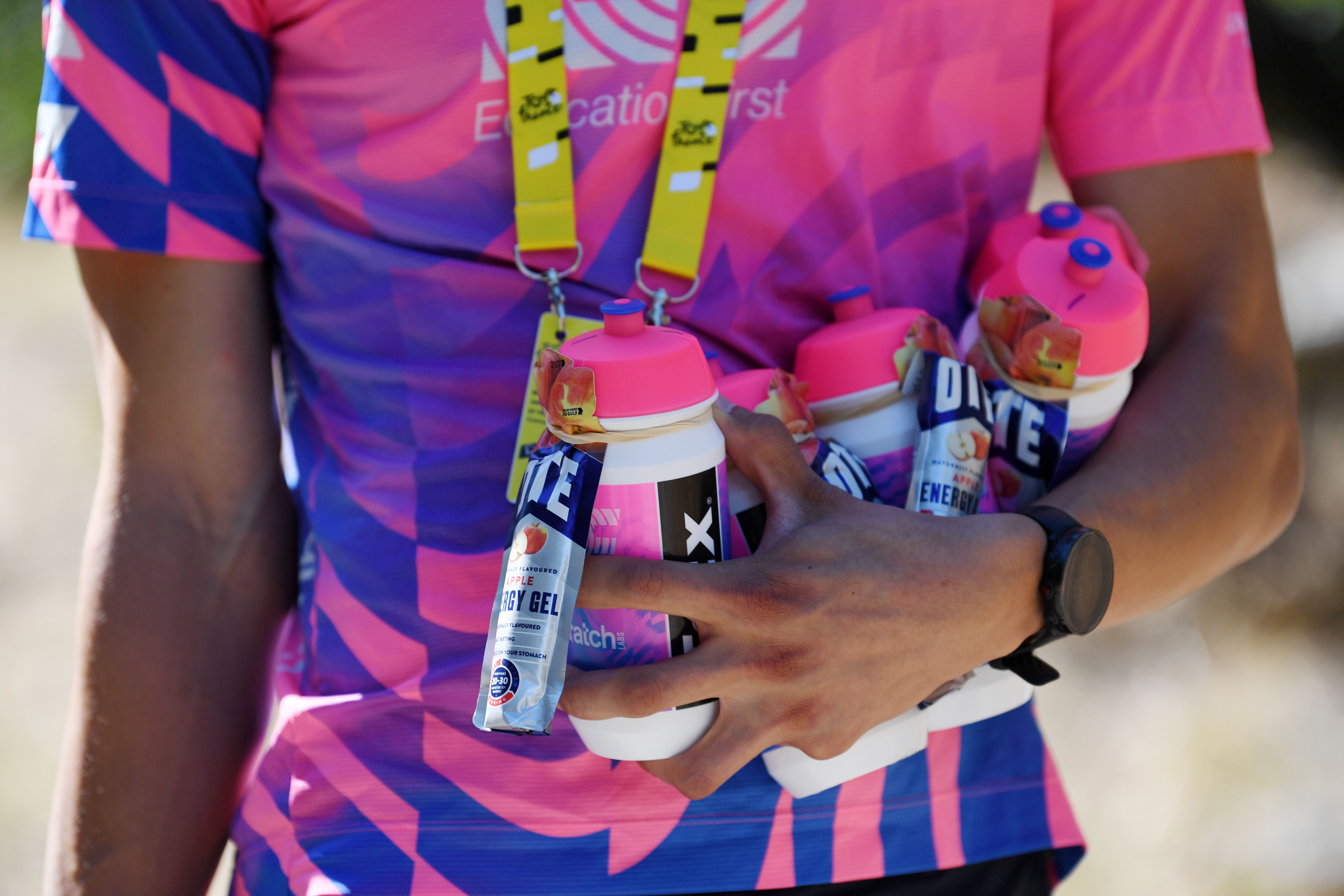 Depending on conditions, you might mix one or two bottles per ride. A Tour de France soigneur might mix between 40 and 120 bottles for the team on each stage, which means an individual rider may throw back up to a dozen bottles or more.

How Long it Takes to Climb the Col du Tourmalet 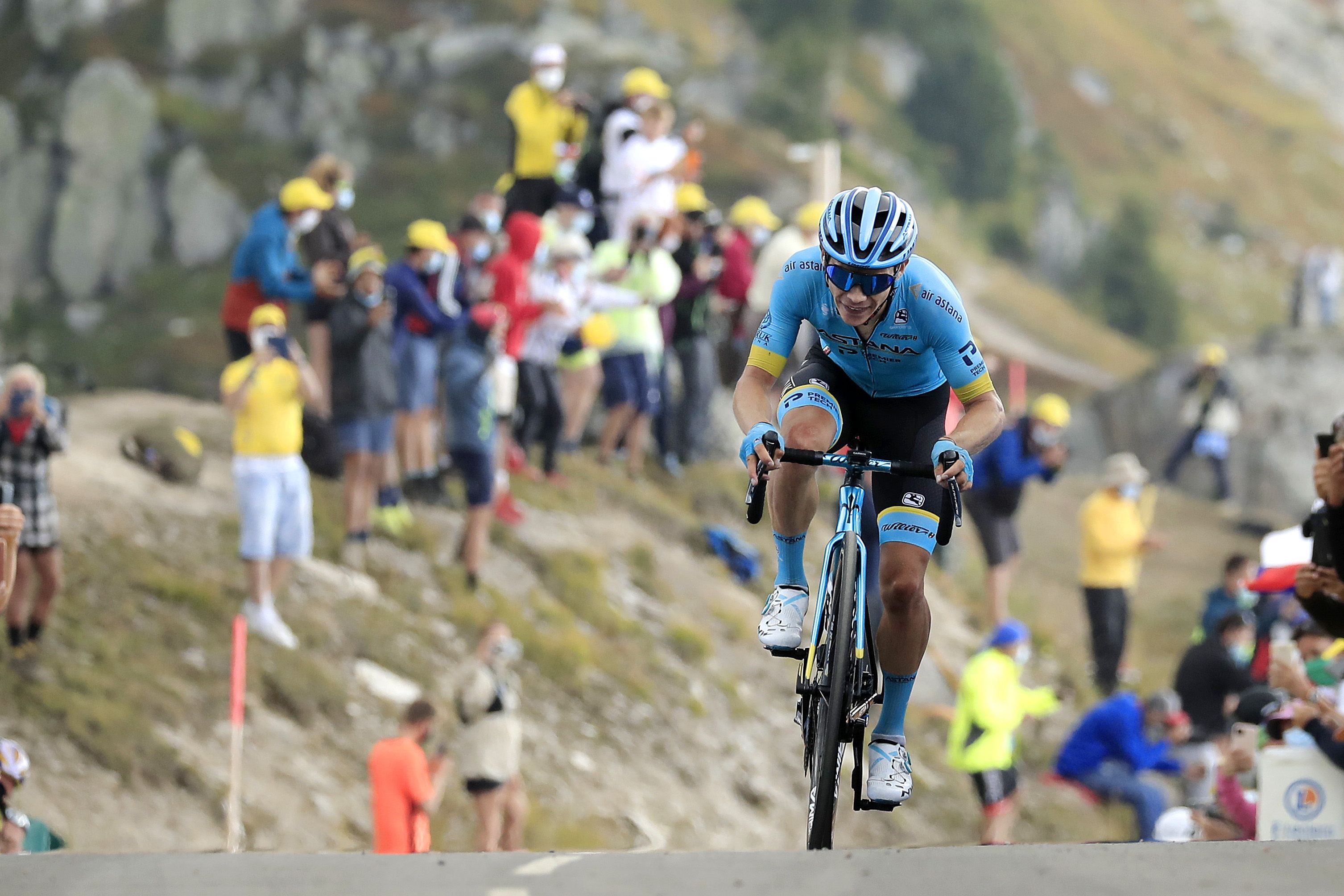 A pro climber will probably average about 350 to 375 watts on the climb up the Col du Tourmalet. An ordinary rider would generate closer to 175 to 200—which means the Tour’s top climbers could ascend the Col nearly twice during your trip to the top. While the Col du Tourmalet wasn’t featured in this year’s route, there were four new major climbs, including the Col de la Loze and the Suc au May.

Bikes at Your Disposal 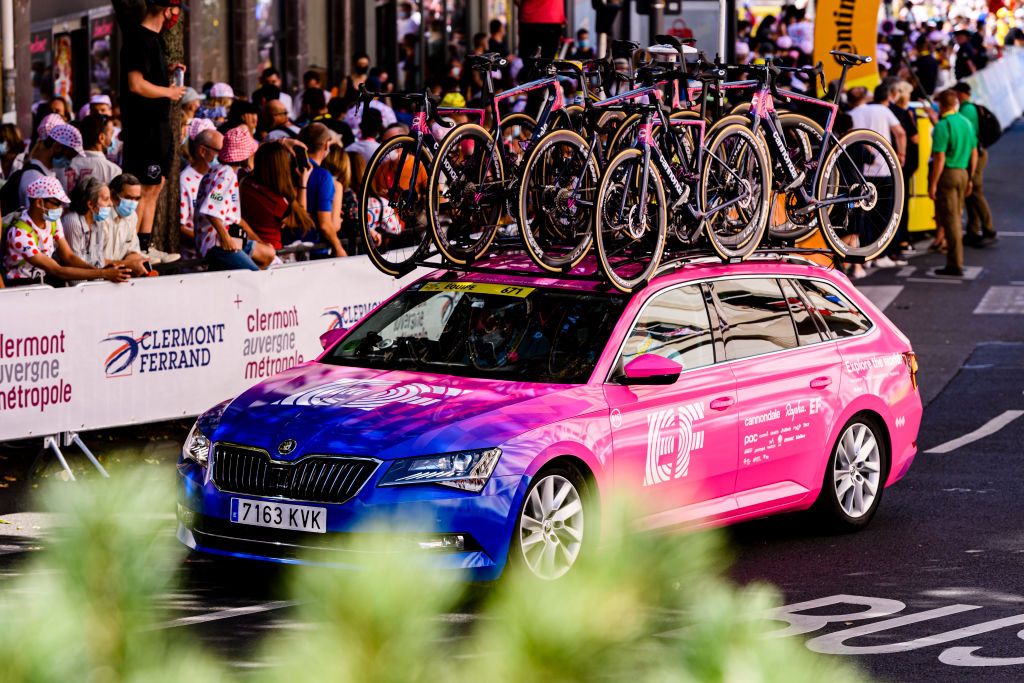 Depending on the rider and his team’s bike sponsor, most pros come to the Tour with an aero road bike for flatter stages, a climbing bike for the mountains, and a time-trial bike—not to mention spares. A General Classification contender like Vincenzo Nibali might have two or three of each. 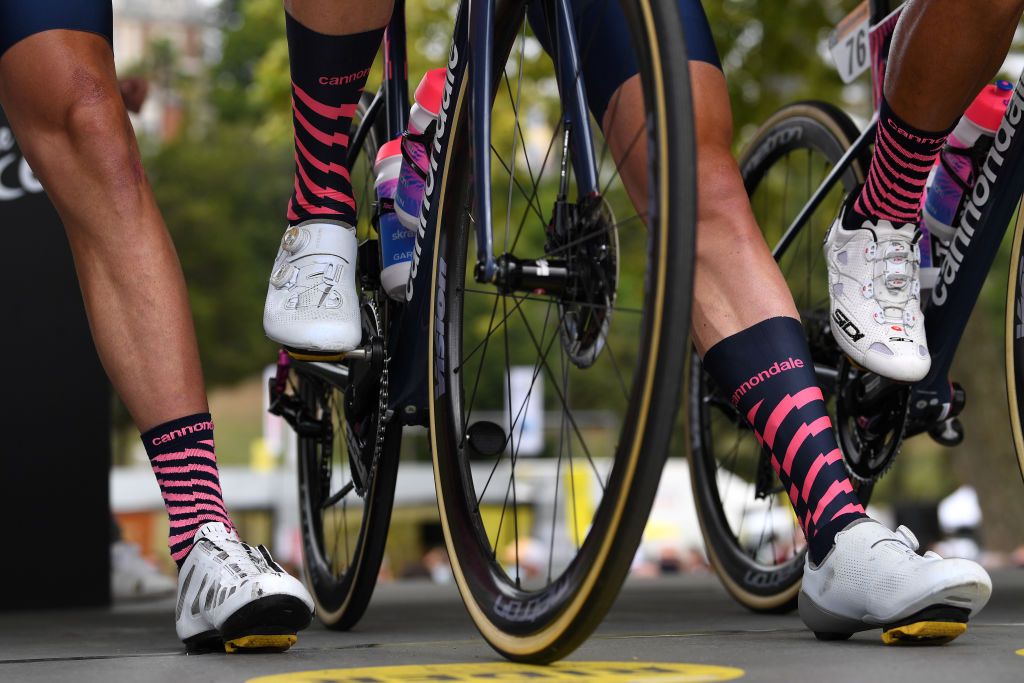 Over the course of a 40K time trial, a pro’s shaved legs might gain him 60 to 75 seconds over an unshaved rider. That said, pros don’t shave their legs for aerodynamics. They often do it for the sake of massages and in case of crashes, as shaved legs heal more easily than hairy ones.