Crush Hills! The Climbing Workout To Rule Them All

Learn why short, punchy climbs are so hard – and the monster workout you need to start crushing them like a billy goat.

Big mountains get all the glory, but anyone who’s ever ridden in KwaZulu-Natal will tell you that it’s not the towering Drakensberg that breaks you, but the relentless rolling through the Valley of a Thousand Hills. Here’s why bumpy rides are such a beatdown.

So. Many. Watts. It’s easier to parcel out your effort on a long, moderate climb. But some hills hit a 10 per cent grade or higher right out of the gate, and stay that way. That demands power – and lots of it.

For example, to climb my steepest local hill fast – which is 1.3km long with an average grade of 8 per cent, and hits a bar-chewing 26.1 per cent max – I have to hold 260 watts for six minutes. That’s 10 per cent higher than my threshold power (the highest output I can sustain for 45 minutes to an hour) of 240 watts. Rides with multiple punchy rollers force you into the red repeatedly – and even a few minutes spent over threshold takes a physiological toll that adds up.
RELATED: Use Fast Twitch & Slow Twitch Muscles To Smoke The Competition

Maxed-out Muscle Fibres Pushing the pedals with all your might to propel your bike up steep ascents (about a 10 per cent grade or above) can be akin to lifting weights – but without the luxury of resting between sets as you would at the gym.

Energy Store Raid Fully loaded, you have between 400 and 500 grams, or about 8 400 kilojoules’ worth, of stored glucose and carbohydrates (glycogen) at your disposal. You burn about 1 gram a minute just riding along, about 2 grams a minute at endurance pace (you can have a conversation, but you’re still working somewhat hard), and about 3 to 5 grams a minute at race pace, according to tests conducted by Iñigo San Millán, PhD, of the University of Colorado Sports Medicine and Performance Centre. Climbing out of the saddle increases that energy use by about another 10 per cent.

Brain Drain Anything that increases your heart rate – chugging up a steep hill, or even simply stressing out about the climb – causes you to burn glucose more quickly. When blood glucose dips too low, mental fog can set in, which makes it harder to stay motivated. Also, a growing body of research reveals that fatigue comes from your mind as well as your muscles.

Your brain runs solely on glucose – it requires about 120 grams of it a day, even if you’re just watching Seinfeld re-runs – and will take steps to protect its supply. If it senses that any of your body’s metrics (such as temperature or fuel levels) seem off, you’ll feel tired even if your muscles could continue.

One climbing workout to rule them all

This three-stage workout prepares you to meet the demands of both long and short climbs. The intervals are best performed on a steady climb that’s about a 5 to 8 per cent grade. Warm up for 10 to 15 minutes beforehand, and cool down when you’re done. If you’re new to intervals, go through it just once. After a couple of weeks, you can do it twice, with 10 minutes of easy pedalling between sets. Otherwise, start with two sets. Do this workout once or twice a week on fresh legs.

What it trains Your aerobic capacity, so you can rely on your cardiovascular system instead of muscling your way to the top, which fatigues you faster.

Do it Shift into a gear that allows you to spin at a high cadence – aim for about 90rpm – and climb at a rate of perceived exertion (RPE) of 8 out of 10 (1 = coasting; 10 = all out). Maintain for five minutes. As you progress, gradually extend this interval to 10 to 12 minutes. Recover for three to four minutes.

What it trains Your threshold power, so you can better handle changes in pitch and intensity.

What it trains Your ability to throw down those max-effort turbo boosts that help you power through a steep switchback, crest a climb, or beat your pals to the top. 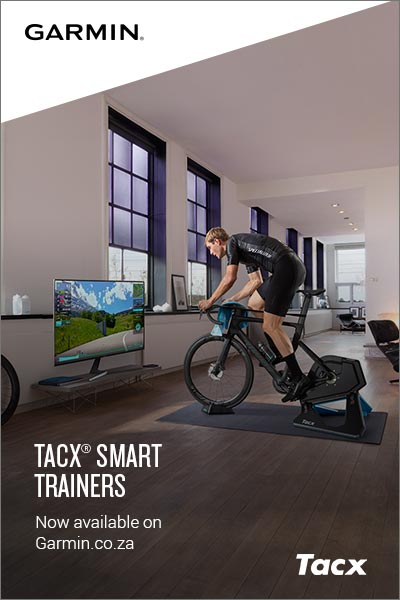