The Legal Performance Enhancers The Pros Use

The illicit stuff makes headlines, but there are plenty of perfectly legal ergogenic aids in the pro peloton that help riders, including you, make measurable gains.

The illicit stuff makes headlines, but there are plenty of perfectly legal ergogenic aids in the pro peloton that help riders, including you, make measurable gains. – By Selene Yeager 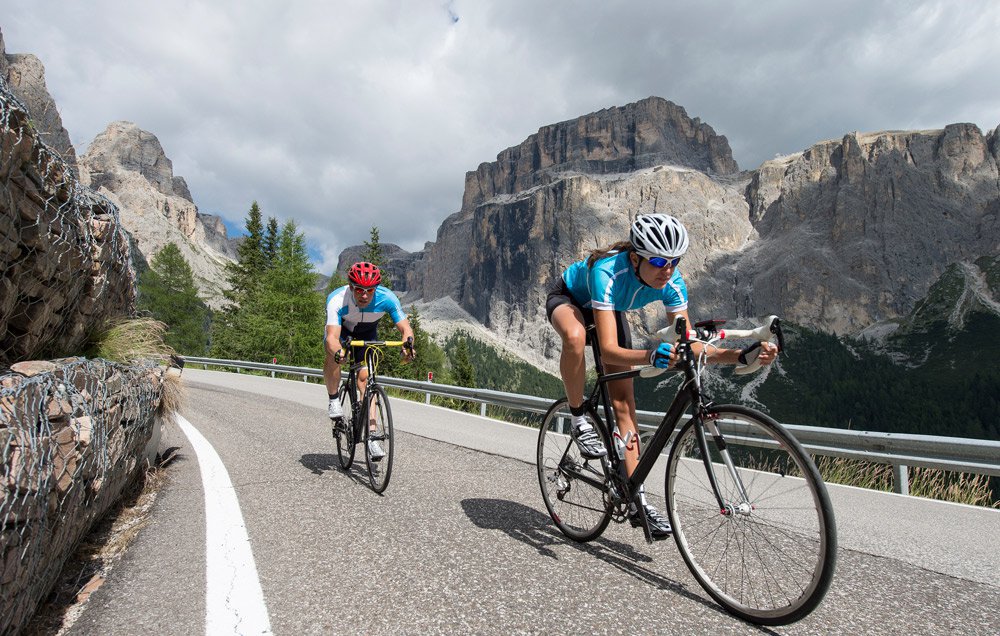 The physical demands of the Tour de France are astronomically high. Riders who make it to the finish in Paris will cover over 3,540km, riding more than 90 hours, wrangling race day nerves, often suffering crashes, and burning between 4,000 and 6,000 calories a day. Just staying healthy, let alone delivering optimum performances over that three-week span, takes a lot of nutritional support. That’s where Robert Child, PhD, performance biochemist with the Elite Sport Group, who has worked with Tour de France teams including Cervelo Test Team, MTN-Qhubeka, and most recently Katusha, comes in.

He takes a complete history of the riders, gathering intel on how often they’ve been sick; how frequently they’ve suffered from muscle cramps or fatigue; how well they maintain weight and/or necessary muscle mass, and of course how they’re performing. Then he supplements their daily nutrition plan accordingly. “We want to help them produce more watts, of course, but we also want to keep them healthy,” says Child. Here’s what the riders he sees might use to get themselves across the finish line in Paris. 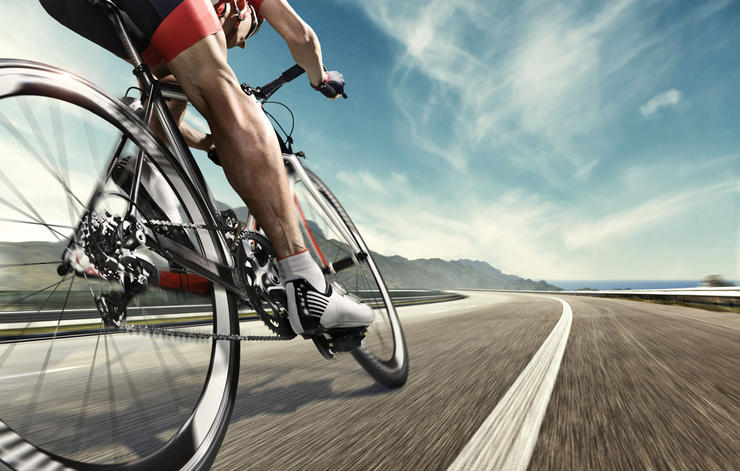 When riders need to quickly gain muscle mass when coming back from injury or when they’re trying to reduce muscle loss during hard training blocks they often reach for creatine. “Creatine turns on myogenic growth factors in the muscle helping reduce muscle loss during periods of inactivity,” says Child. The substance, which occurs naturally in meat and fish in small quantities, also improves the body’s ability to produce energy rapidly, which is why it may be part of a sprinter’s arsenal. Because weight gain is a side effect, it’s not a supplement favored by willowy climbers and others who don’t need the added muscle. 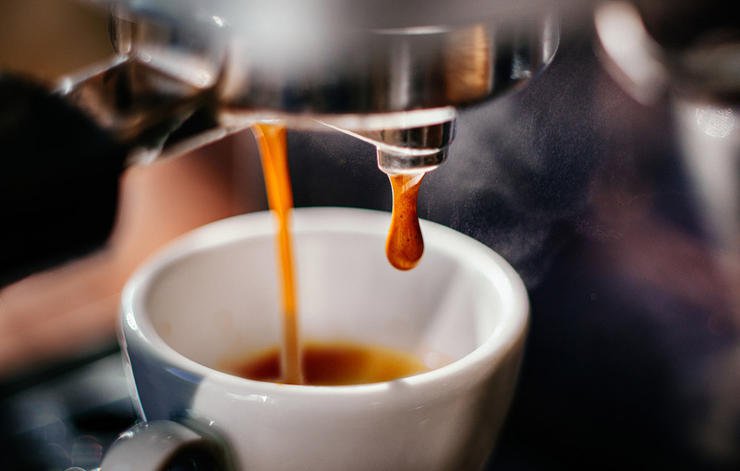 The most popular energising supplement worldwide is also a perennial favorite in the pro peloton. “Taken before the race, caffeine helps mobilise fat, which improves endurance by helping you spare glycogen. That means at the end of a long stage you have higher energy stores to attack,” says Child. “Taken during the race, the acute effect of caffeine improves muscle contractility for short term high intensity efforts, like launching an attack or going over a mountain pass mid-race. On a long, hot stage, it can also can help with alertness so you can stay focused on navigating the course and making decisions within the race.”

Riders take caffeine before and during long stages in various forms. The preferred vehicle at breakfast is good old-fashioned espresso. Pre race riders will also take caffeine shots—150 mg of caffeine dissolved in  water—or will use caffeine tablets or gels, which deliver 75mg to 150mg of caffeine at key points during the race. 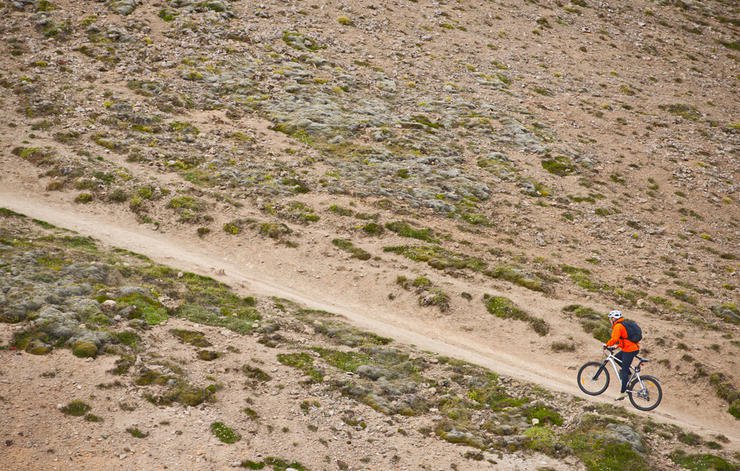 This precursor to the natural muscle buffer carnosine is popular with a lot of riders, says Child. “High intensity exercise produces a lot of acids, which contaminate metabolism and reduce your ability to produce energy. The more carnosine you have in the muscle, the more you can resist those changes in muscle pH, and the longer you can go before you fatigue. So it’s useful for sprinters and climbers.” It doesn’t work instantaneously, however. You need to take it over time to increase carnosine in the muscle. “The loading period is six to eight weeks,” says Child. “You need to take it at least three weeks out to see a performance benefit.” 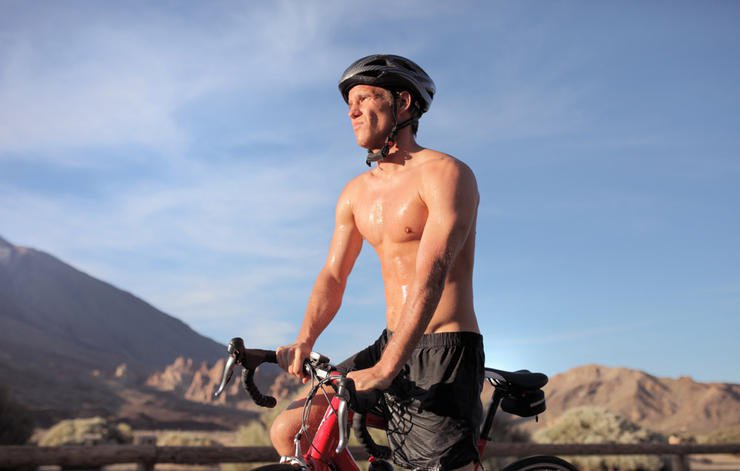 Beta-Hydroxy-Beta-Methylbutyrate (HMB)
This tongue-twisting ergogenic aid is a metabolite of the amino acid leucine, which helps prevent muscle protein breakdown. “It reduces muscle damage in cyclists, particularly when their muscles are being subjected to high forces like riding over cobblestones,” says Child. This is another supplement that needs to be loaded in your system for at least two to three weeks before you see full benefits. It’s important to note that this is actually a patented ingredient and studies have found that some products promoting themselves as containing HMB in fact contain none of the active ingredient. The only way to know if you’ve bought the right stuff is to check that it mentions the patent holder (Metabolic Technologies) on the website or label. 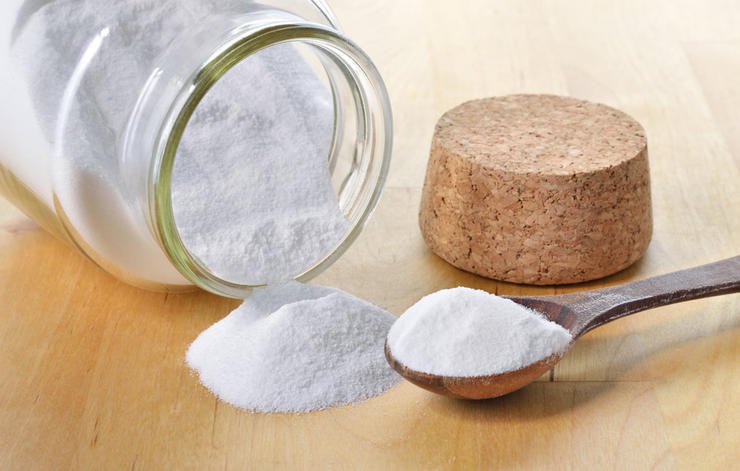 Sodium bicarbonate
This one increases your blood bicarbonate levels, which is an alkaline chemical that helps buffer the acids produced during high intensity activity. “A lot of riders like and have success with loading bicarbonate before a time trial event,” says Child. You have to be careful and test this one out well before game day, however, as side effects can include stomach upset and diarrhea in some people. “We prefer using bicarbonate capsules rather than dissolving it into liquid as it is tolerated better” he says. 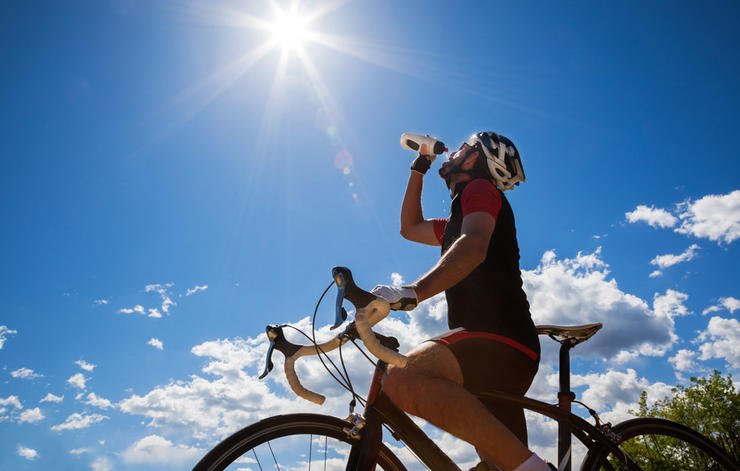 Magnesium
This electrolyte is very popular in the pack for helping overcome cramping, says Child. “There are many theories on why people cramp, electrolytes [like Magnesium] being one of them,” he says. Magnesium, which is often depleted in endurance athletes, can be replenished by supplementing with 200 to 500mg in a drink before or during activity. 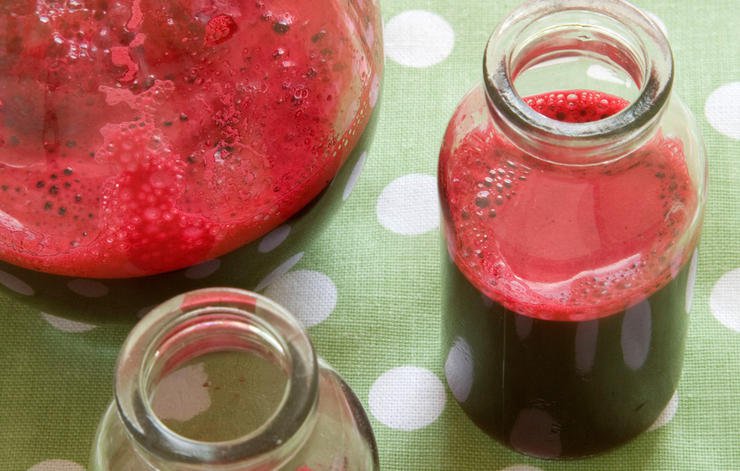 Nitrates
These compounds (found naturally in beetroots) form nitric oxide, which is a vasodilator that increases blood flow to muscle tissue—and they are widely used among Tour riders. “We use beetroot shots to get about 300mg to 400mg of nitrates,” says Child. Unlike some supplements that need time to work, nitrates can be used for instant benefits and you also can load them in your system over several days to get an even bigger effect. On a limited budget, you can dice up a cup or two of cooked beets and eat them with your pre-race meal. 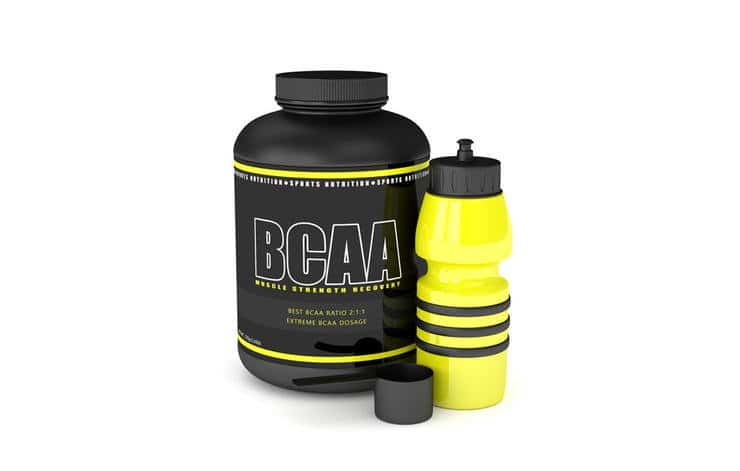 As you might imagine, Tour riders pile on the protein to prevent muscle damage and facilitate recovery. Many also take branched chain amino acids (BCAAs) supplements for extra protection. “Your body will can burn through all the BCAAs you’ve taken through food during a long day of racing, leaving your immune system compromised,” says Child. So some riders will add BCAAs to their drinks or take them as supplements on their own to help boost protein synthesis and reduce their risk of infections during hard training and racing. Formulations combining BCAAs and arginine reduce muscle damage, even when taking tiny doses of 2.5g. Pure BCAA products require doses of 7.5 to produce the similar muscle protecting effects.