Don’t Just Claim Your Product Is Faster. Prove It.

What makes you faster? A lot—A LOT—of cycling gear, especially higher end equipment, gets pitched to me and you with promises, or hints, that it will make us faster. But does it? When I see these pitches, I typically ask for the numbers and usually I get some vague response about not wanting to divulge proprietary information or something.

There are two exceptions. The effects of weight are well researched with solid evidence to back up claims that a lighter bike—on a steep enough and long enough climb—is faster than a heavier, but otherwise similar, bike. The other is aerodynamic claims, which are usually awash in numbers.

The bulk of the data I’ve seen proves aerodynamic optimisation makes you faster. What usually gets lost in the aero data are the comparisons between the product being pushed and its competing products. In their less guarded moments, many a PR person has admitted to me that the differences between modern well-engineered aero products—think wheels and frames—are inconsequential. All good aero wheels of a specific depth are equally faster than a non-aero wheel, for example. 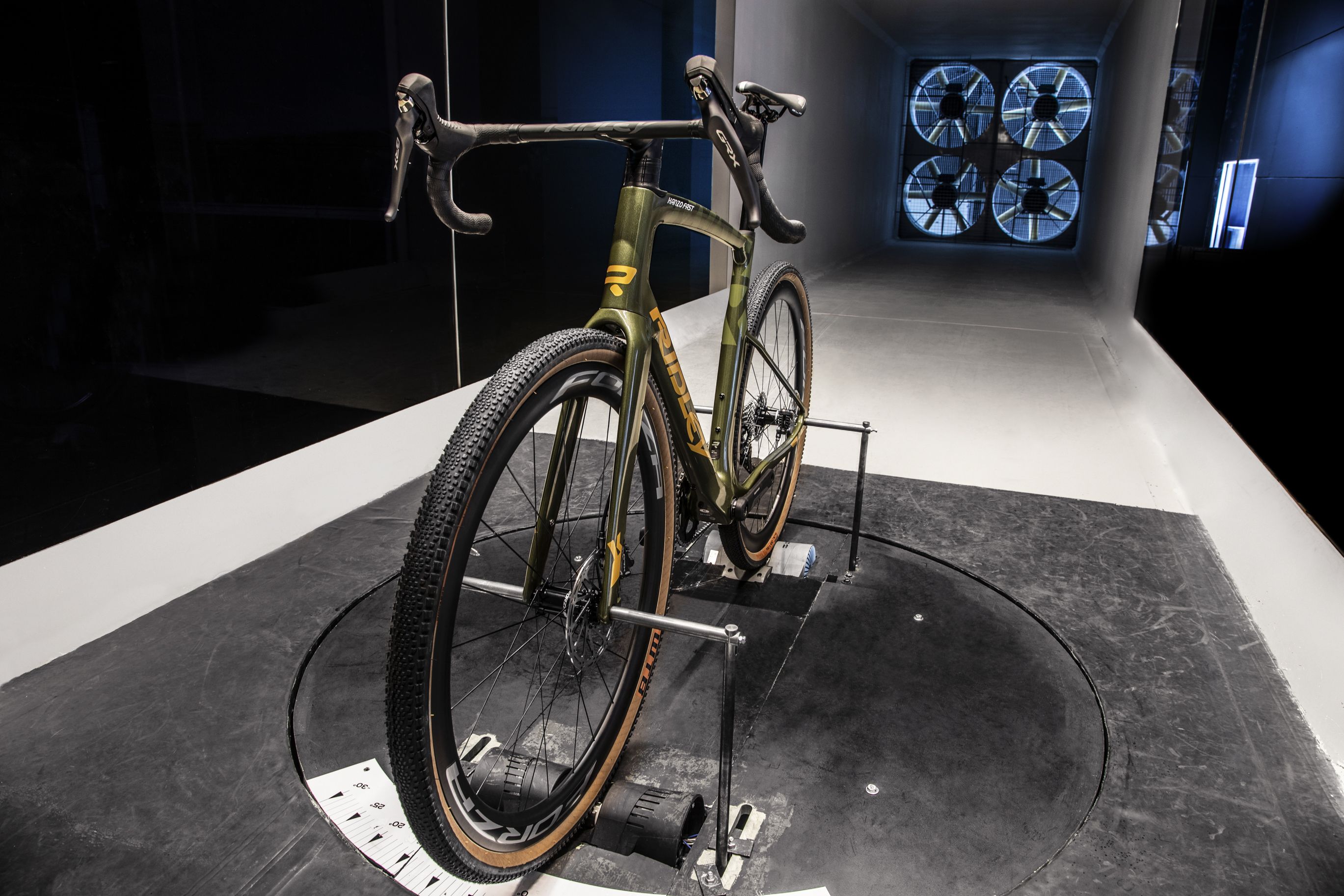 Outside of weight and aerodynamics—which are conditionally faster—finding data to back up claims that a product makes you faster gets difficult. One property that consistently gets pitched as aiding speed is stiffness. However, I have, for literal years, asked and looked for evidence that backs up the cycling’s commonly-held assertion that stiffer=better/faster. I haven’t found any evidence, and nobody has shown me any evidence. In fact, I see more signals that stiffer may not be faster, and in some cases might even be slower.

The most recent example I stumbled across is a paper from May 2020, authored by James W. Hurt III and Rodger Kram of the University of Colorado Boulder’s Department of Mechanical Engineering. The paper’s title pretty much says it all: No effect of cycling shoe sole stiffness on sprint performance. Here’s the summary:

Like any research study, there are a heap of caveats here. The most important is that this is only one test that took place in specific conditions, and further research is needed to see if this data also applies to longer efforts and lower outputs in the real world. That said, the “stiffer is better” maxim is particularly prevalent among sprinters, and this paper seems to indicate that it’s not the ironclad rule many believe it to be. 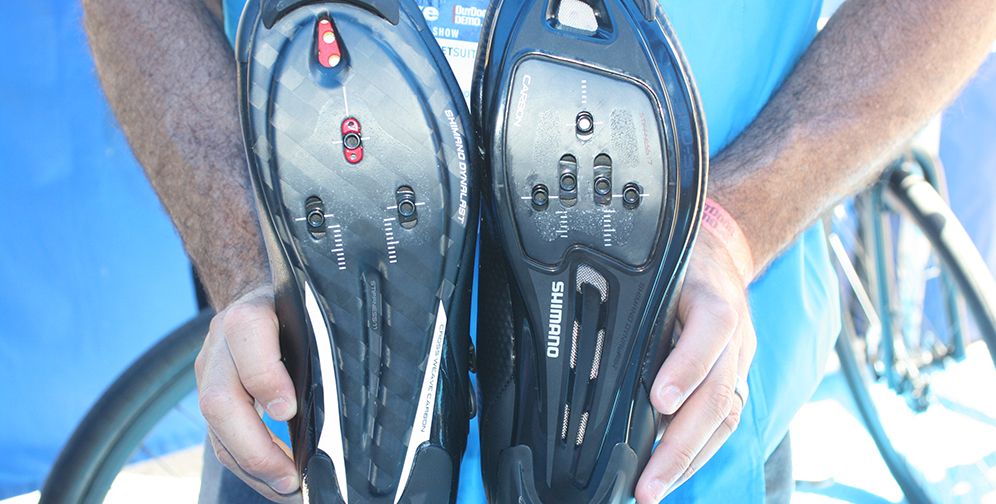 Another topic I’m digging into is if, as it is commonly believed, locking out a mountain bike’s suspension makes you faster. This is on my radar because of the new RockShox Flight Attendant automatic, wireless, suspension control system. Flight Attendant (FA) is a system for a bike’s fork and shock with three modes—open, pedal, climb. The system uses the modes in the same way a rider would; make the suspension firmer for smoother sections and climbs, open it up for bumps and rough descents. But since the system is automatic, it can switch modes faster and more often than the rider could manually. It is impressive technology, with the promise that, “You’ll ride further, faster and with less energy used.”

So, then I went a bit further and asked a long list of bike and suspension companies—especially ones with cross country racing teams—if ANYONE has data that shows locking out suspension improves lap times. It was an almost universal, “Nope.” The best I got was this from Fox:

We documented timed laps for a number of ride styles during our development and have real world testing with our XC and Enduro athletes. We found that Live Valve had a huge amount of value for athletes racing demanding terrain that included quick changes between pedalilng and descending in each lap where the option was to use Live Valve or replace the system with lever actuated lockouts / riding suspension wide-open. While many racers are used to operating lockouts, LV removes that time and distraction and allows the athletes to focus on putting down faster laps. While challenging to document blind, we saw marked time improvements with LV for racers and seasoned enthusiasts, not to mention removing the additional task of lever actuation or, in the case of racers, the demand of power pedalling—standing and unweighting the rear suspension, which is a way to alleviate the dip you feel from seated pedalling. Most riders do not do this outside of racing, and it is physically demanding. All in all, we saw improved times and fresher riders as the bike responded to the terrain.

But when I asked to see those numbers, I got this response. “Speaking further with the team, they don’t have numbers that they feel are appropriate to share as the margin for error is quite tight, again, without being able to do the testing ‘blind’. 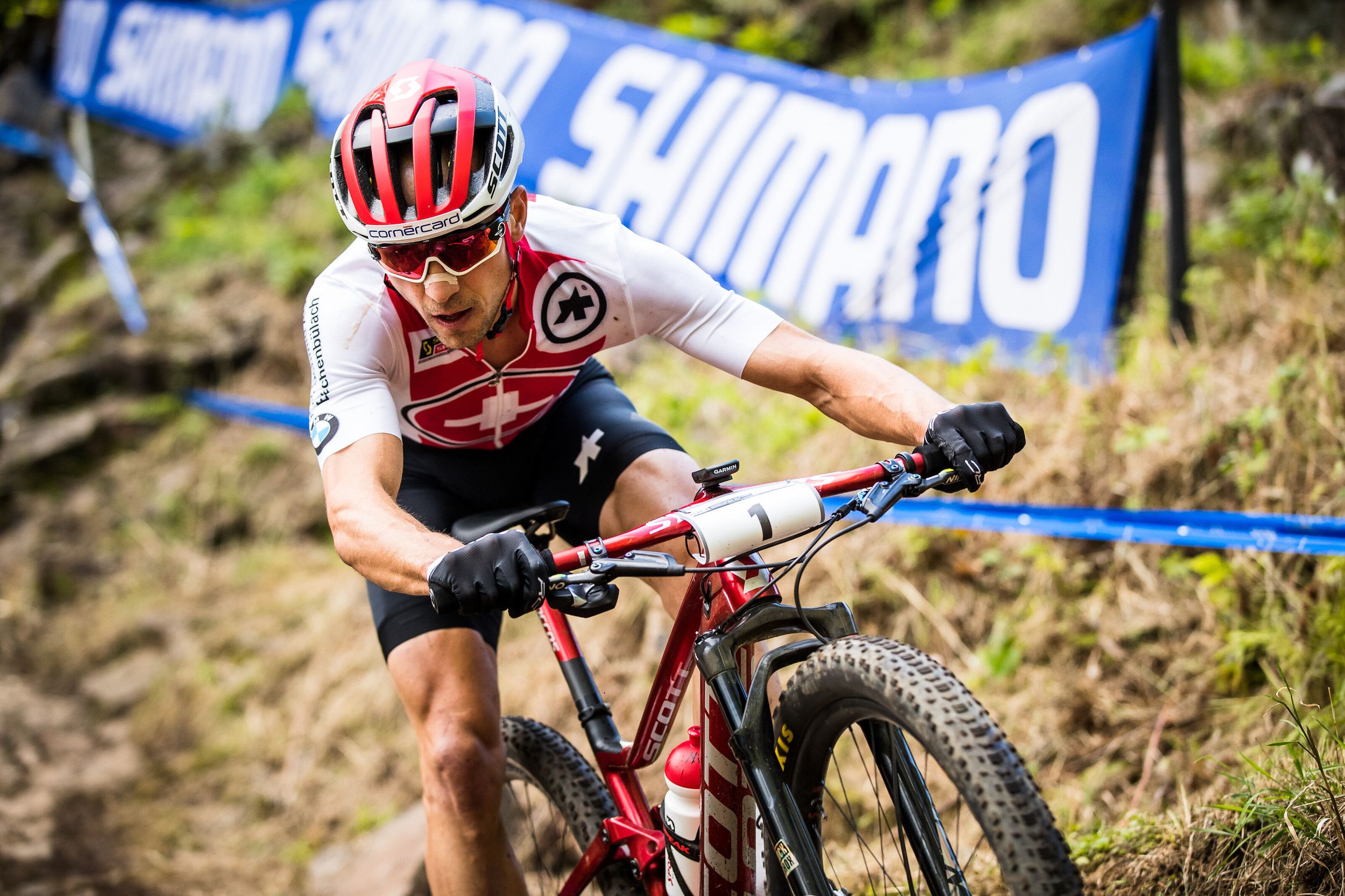 Another equipment maker—who provides equipment to Nino Schurter—sent me this reply, “Nino Schurter turns his suspension on and off manually 500 times a race. We are not going to question whether that makes him faster, because it does.”

A couple thoughts on this response. I’m going to guess that “500 times a race” is hyperbole, because Schurter’s time in the Snowshoe West Virginia World Cup race was 1:15:48. This would mean he flipped his lockout lever every nine seconds. Why wouldn’t you question whether using lockout makes him faster? Isn’t it important to know if the professional athlete you’re paying to win races is spending time and energy using something proven to make him faster? Because if it doesn’t, you’re throwing away potential wins.

I find this so frustratingly arbitrary about cycling equipment. Some things—aerodynamics—are researched and tested to the ends of the earth by equipment brands. But for other things—stiffness and lockouts for example—it’s basically, “Our pro athlete said they think it makes them faster and that’s good enough for us.”

In a small attempt to see if there’s any truth to RockShox’s claims that Flight Attendant makes you faster, I went out and did a couple different tests—a straight and smooth uphill time trial, and a singletrack loop with climbing and descending—with a Flight Attendant equipped bike to see if I saw any difference. 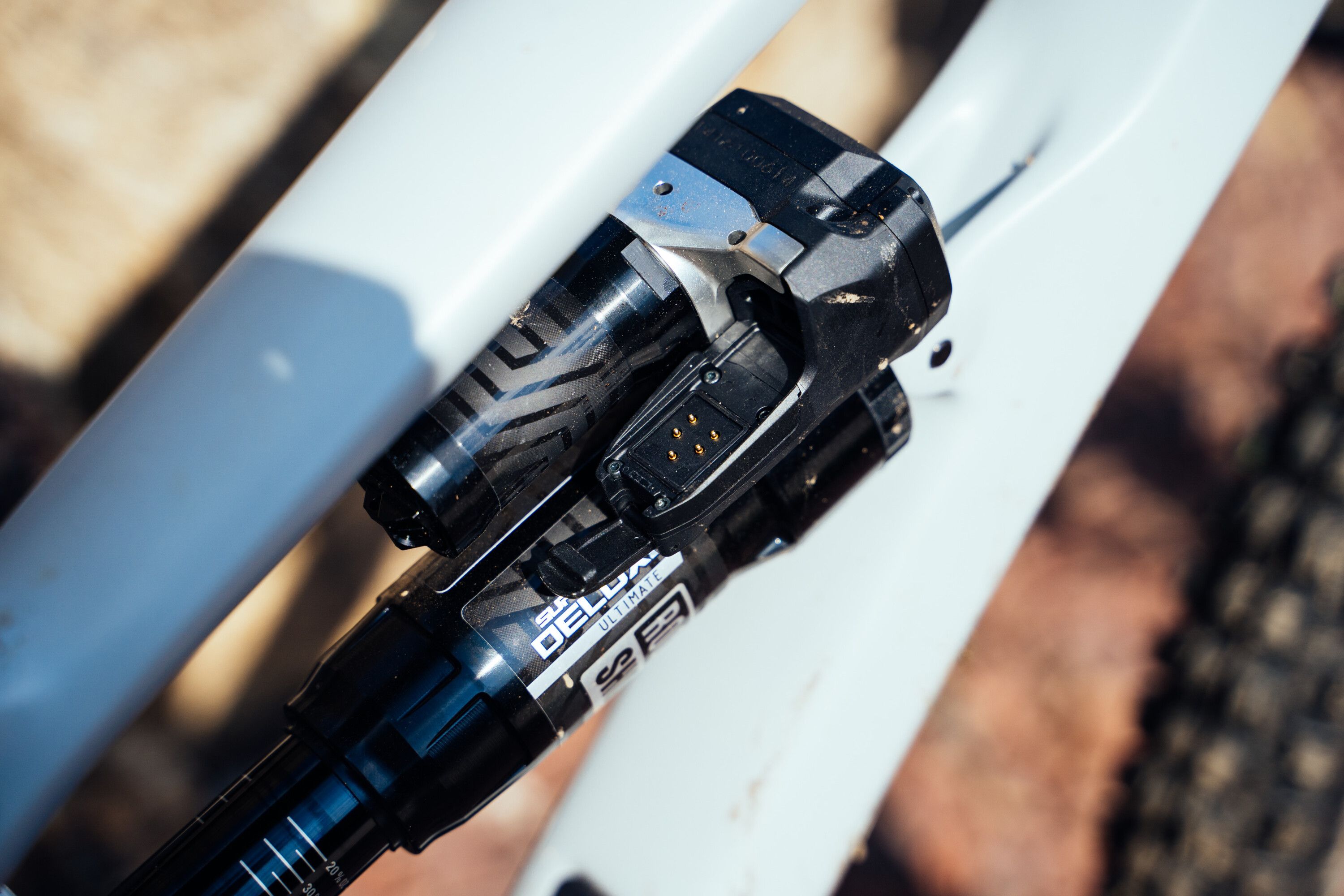 The short version is—I controlled as much as I could control and used a power meter—I saw no meaningful difference in my time or speed with the suspension locked out (for the uphill time trial test) or in auto mode (for the singletrack loop) versus my time with the suspension in open mode the whole time.

I’ll caveat that this only applies to the bike I used (a YT Capra) and the tests I performed. It doesn’t mean that there weren’t other benefits to riding the bike with the suspension locked out at certain times (mostly “feel”). I am also not stretching this to intimate that I’ve proven that Schurter is no faster using a lockout. The reigning World Cup XC champion’s power output, bike, and the courses he races are a very different from mine.

I do think (like stiffer=faster) this means that it’s very easy to claim something is faster based on a feeling, but much harder to prove something is faster with data. I think the bicycle and equipment brands owe it to us to do more than say their latest product makes us faster—they need to prove it with numbers.