What Should Your Ideal Cadence Really Be?

The act of pedalling a bike is really pretty simple. Figuring out the ideal cycling cadence for peak performance? Far less so.

The act of pedalling a bike is really pretty simple. Figuring out the ideal cycling cadence for peak performance? Far less so, if the ever-growing body of research on pedalling cadence is any indication.

Earlier this year, a team of British researchers found that amateur riders don’t get any added benefit from high cadence cycling. In fact, they found the opposite: Forcing their legs to spin artificially rapid circles made their heart rate soar and efficiency drop. They were just wasting energy.

Now, in research published in Medicine & Science in Sports & Exercise, scientists at the University of Queensland in Australia set out to determine the most efficient cadence – where the cycling muscles are producing high, sustainable power – for amateur riders.

To do so, they had 14 recreational riders pedal at constant power output of 2.5 watts per kilogram, about 183 watts on average, at cadences of 40, 60, 80, 100 and then at the cadence of their choosing, while the researchers measured what muscles were being used, how hard they were working, and how many calories the riders were burning (a.k.a. metabolic cost).

In the end, the volunteers used the least energy pedalling at 60 rpm, but preferred an average cadence of 81 rpm. A cadence of about 80 rpm also appeared to be the sweet spot where their vastus lateralis – one of the primary cycling quadriceps muscles – produced maximum power without wasting energy, making it an efficient, sustainable cadence.
RELATED: How to Find Your Cadence Sweet Spot

So is 80 the new optimum cycling cadence? Maybe for pedaling in the lab with a bunch of sensors attached to you. But not necessarily in the real world, where myriad factors determine your perfect pedaling pace, said Hunter Allen, Hunter Allen, CEO of Peaks Coaching Group, and author or Training and Racing with a Power Meter, who tracks this stuff for a living. 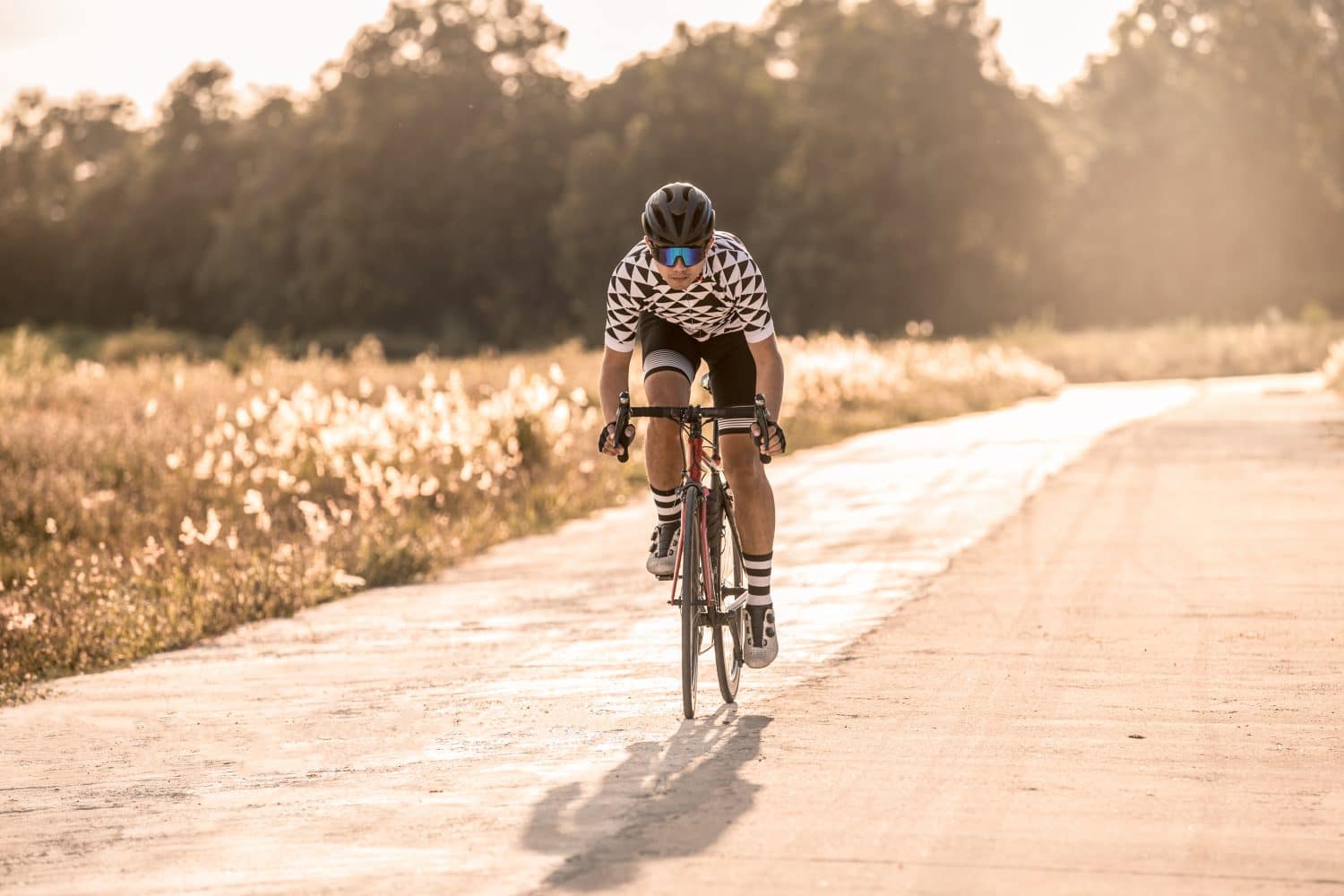 Cadence is largely dependent on two things: your main muscle fibre type and your level of cardiovascular cycling fitness, Hunter explained. The balance of those factors (which, of course, can change over time) determine your ideal cadence.

To find yours, start by determining your predominant muscle type and cycling fitness.

If your bulging quads make it hard to find pants and you gain muscle easily in the gym, you can expect to be more comfortable on the lower end of the cadence spectrum, because you have more muscle to push with. If you don’t build muscle easily and/or are on the skinnier side, you’ll prefer to pedal faster with less force per pedal stroke to do the same work.

If you’re new to the sport or not in your best cycling shape right now, you will pedal more slowly because your cardiovascular system can’t handle the higher heart rate that comes with high cadences, and will prefer to rely more on your muscle strength. As you get fitter, you will tend to shift the work to your cardiovascular system and therefore pedal more quickly, Hunter said.

“When my riders are “peaking,” they always pedal about 3 to 8 rpm faster than the rest of the year,” he said.

Pulling it all together, the ideal pedaling cadences for each types of riders shake out like this, according to Hunter.

As a living illustration of the fluidity of optimum cadence, Hunter points to Lance Armstrong, the rider who (aside from the PED scandals) ushered in the era of spinning high cadences in excess of 90 rpms.

“In Lance’s case, what everyone overlooks is that before cancer, the dude had muscles. Just look at some pictures of him before cancer,” Hunter said. “He pedalled at 85 rpm a lot. He could muscle the gear and he had the cardiovascular system to handle the load. After cancer, he lost about 15 kilograms of muscle. So he no longer had the muscles to push hard on the pedals, but still had the huge engine, so he had to pedal fast to generate power.”

It’s also important to remember that lower cadences – less than 85 rpm – require more force, which means your muscles may fatigue faster and you also use more glycogen, Hunter said.

So motoring along at 80 rpm is fine if you’re doing shorter events of no more than about 2.5 hours. But if the events you like to do are longer than that, it’s worth training yourself to pedal at a little higher cadence to help spare your glycogen stores and prevent your legs from fatiguing before you reach the end.
This article originally appeared on bicycling.com.