Get to Know Thermoplastic: A Greener and Potentially Cheaper Carbon Fibre Composite

A few weeks ago, Evil rolled out its latest product. Named LoopHoles, the highlight of this wheelset is a rim made from Utah-based CSS Composites’ Fusion Fiber. This is the same company that makes the rims for Revel’s wheelsets. When Yeti recently dropped its new 160-Emountain bike, it touted a USA-made handlebar made from a different sort of carbon fibre composite. I’d also encourage you to read Gloria Liu’s excellent feature on Guerilla Gravity, and familiarise yourself with Belgium’s REIN4CED as it ramps up production.

What ties all these products together: they’re all making carbon-composite parts outside of typical Asian-based supply chain, and they’re all made of greener (but far from totally green)thermoplastic carbon. 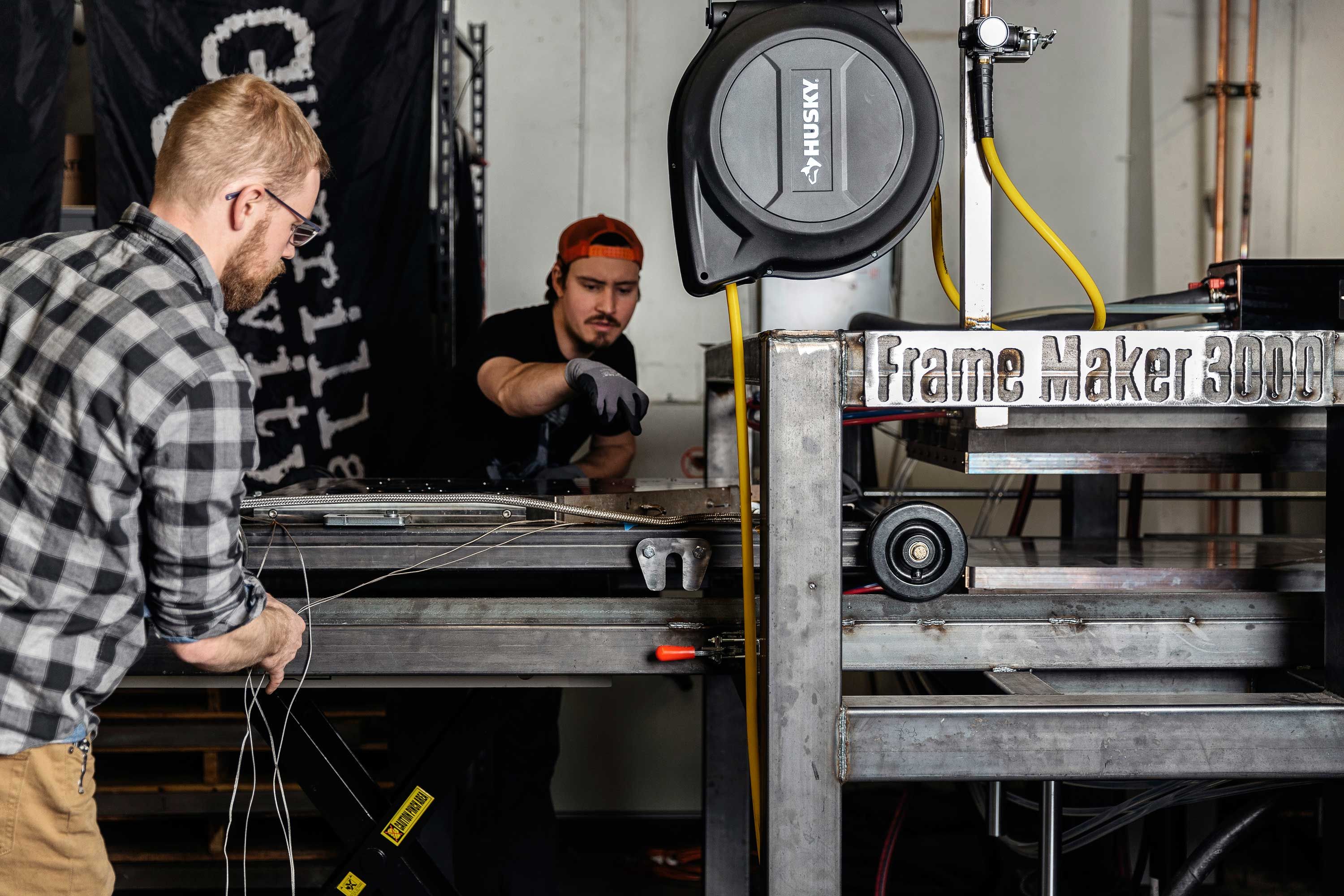 Since the properties of thermoplastic do not change, it can be melted down and remoulded. This means the material can be reused to make new and different parts—recycled—somewhat easily. Manufacturing scrap, a broken part, or a product at the end of its life can be chopped up to become short-fibre-reinforced thermoplastic; which can then used to make smaller compression moulded parts like stems. For example. if you break one of its rims, you can send it back to CSS Composites and they’ll recycle it. 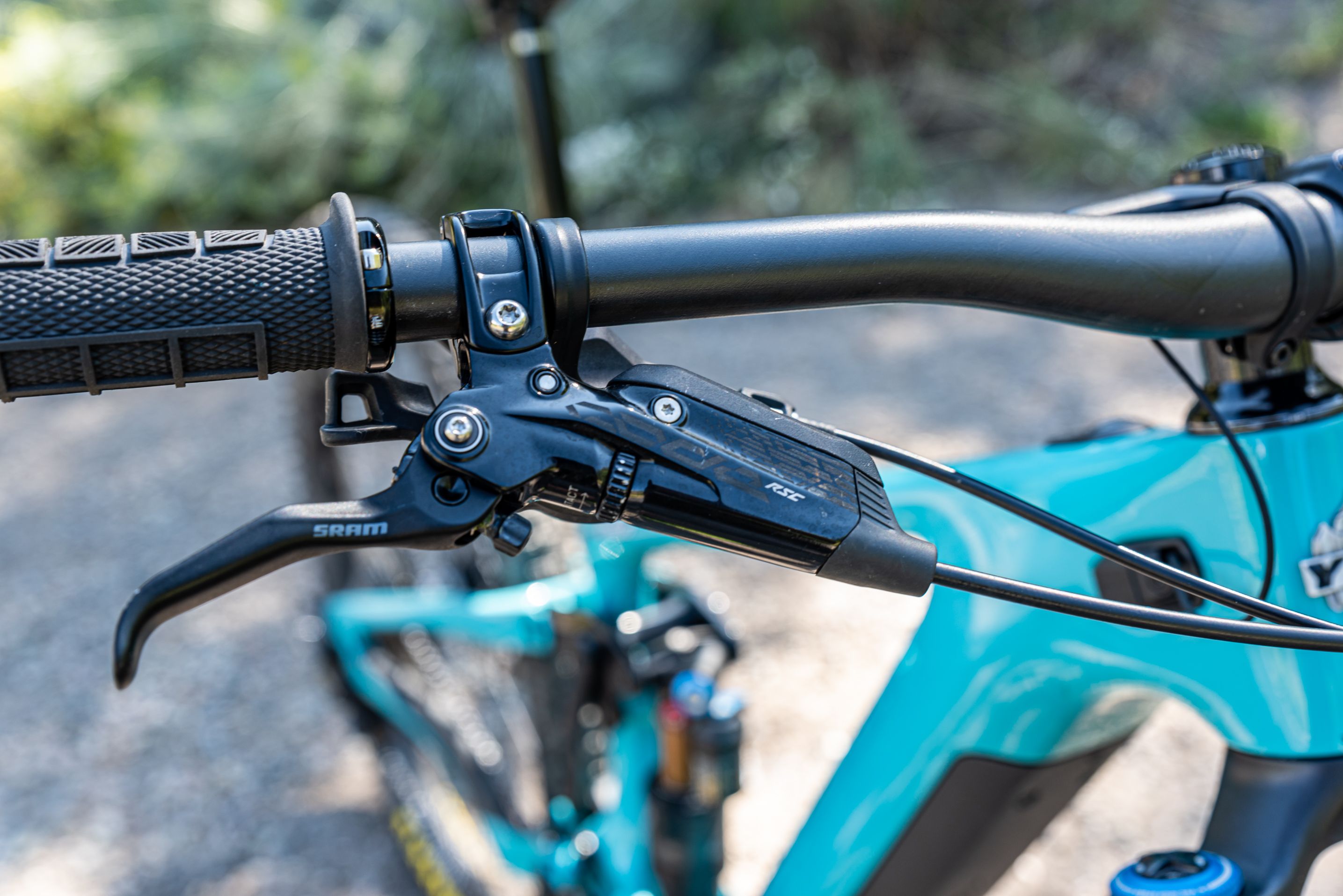 Other than reuse and recycling, thermoplastic carbons are also known to offer better vibration damping, and better impact resistance than thermoset carbons. Companies that work with thermoplastic carbon also claim manufacturing efficiencies: It allows automated (robotic) layup, cures more quickly than thermoset, and the part pops out of the mould essentially ready to go—no additional sanding or other finish work needed. If you want to dress it up, thermoplastics can be powder coated which is less nasty than the wet paint required by thermoset carbons. Plus, thermoplastic carbon doesn’t have a shelf-life and it doesn’t need to be stored under refrigeration. The manufacturing efficiencies, in theory, mean lower prices. However, all the products I’ve mentioned above are priced similarly to their thermoset competition.

I asked Joe Stanish, COO of CSS Composites (the company that makes the rims for Revel and Evil) why wheels made with thermoplastic rims aren’t cheaper than thermoset carbon wheels, “They’re not cheaper yet,” he said, “Down the road if we’re making 100 000 rims and we have the economies of scale then we can pass it on to more of our customers. Right now, what you’re paying for is the technology and R&D investment that’s on our hands. As there’s wider adoption, we can get the economies of scale by producing for a lot of other customers—which we’re working on—and as a whole it’ll come down.” 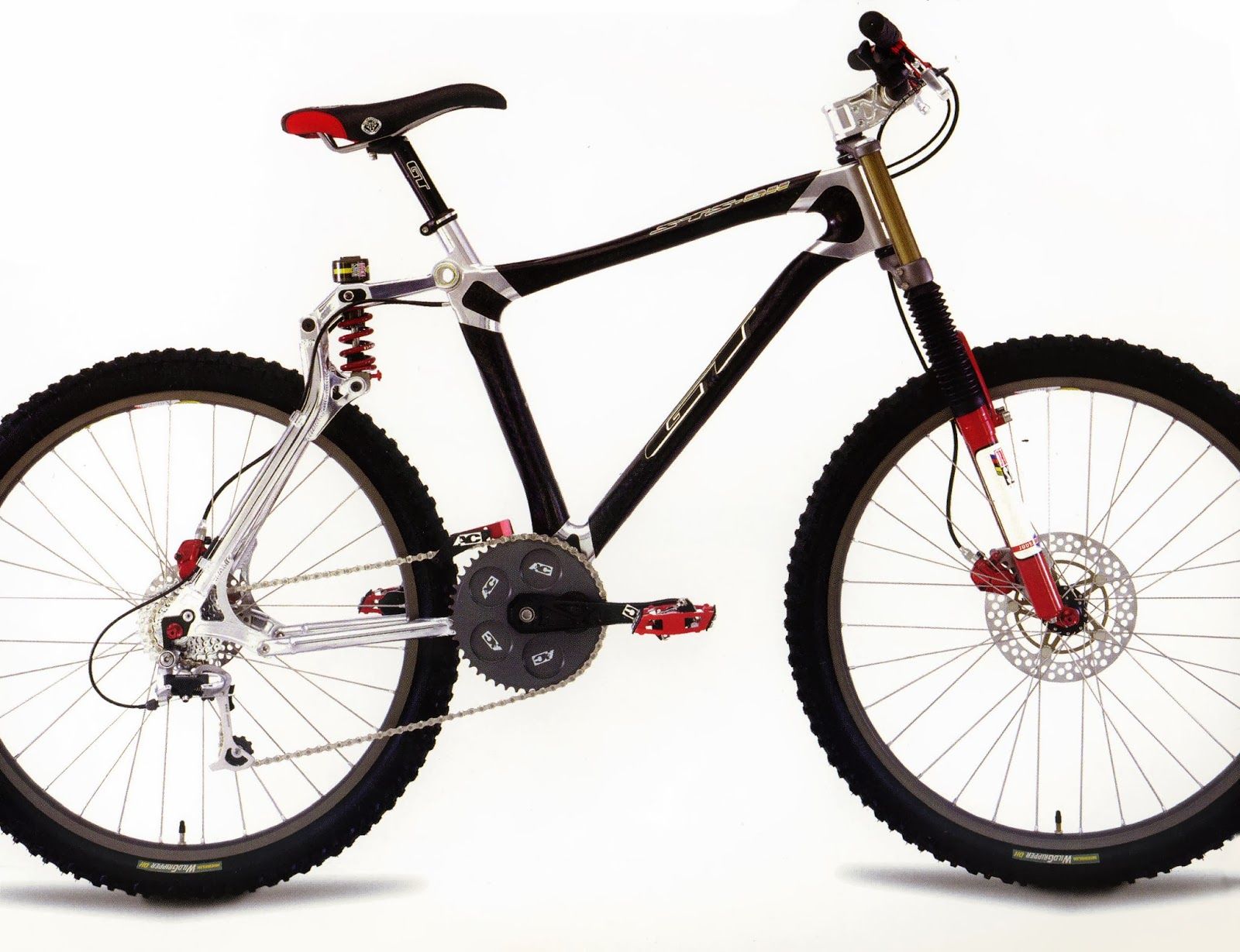 Another reason for thermoplastic carbons slow adoption may be that it was tried before and it didn’t go so well. GT made thermoplastic versions of its full suspension bikes—the LTS and the Lobo—in the mid-1990s and they were known for being… not great. The concept behind the STS bikes was pretty neat: A continuous “burrito” of thermoplastic carbon (STS was an acronym of Single Tube System) ran through CNC’d aluminium bottom bracket, seat, and head lugs. But as cool as they looked, they were not good bikes.

A friend who worked at GT at the time, and was familiar with the STS project told me, “Head tubes popping off like icicles off your gutters: That was the first problem. The second problem was that to get the stiffness we wanted we threw so much material at the frame that it became a pig, heavier than our aluminium frames.”

1995 was eons ago in the timeline of thermoplastic carbon technology. GT’s STS bikes had fundamental issues not related not to the material itself, but with the design and execution of the frames. Today’s thermoplastic carbon is another beast which is why its use is on the uptick. Yet most thermoplastic carbon products are made for mountain bikes at the moment. That has nothing to do with its suitability for drop bar bikes. More than anything, it is because the people behind the stuff happen to be mountain bikers—CSS’s Stanish was a professional downhill racer at one time. 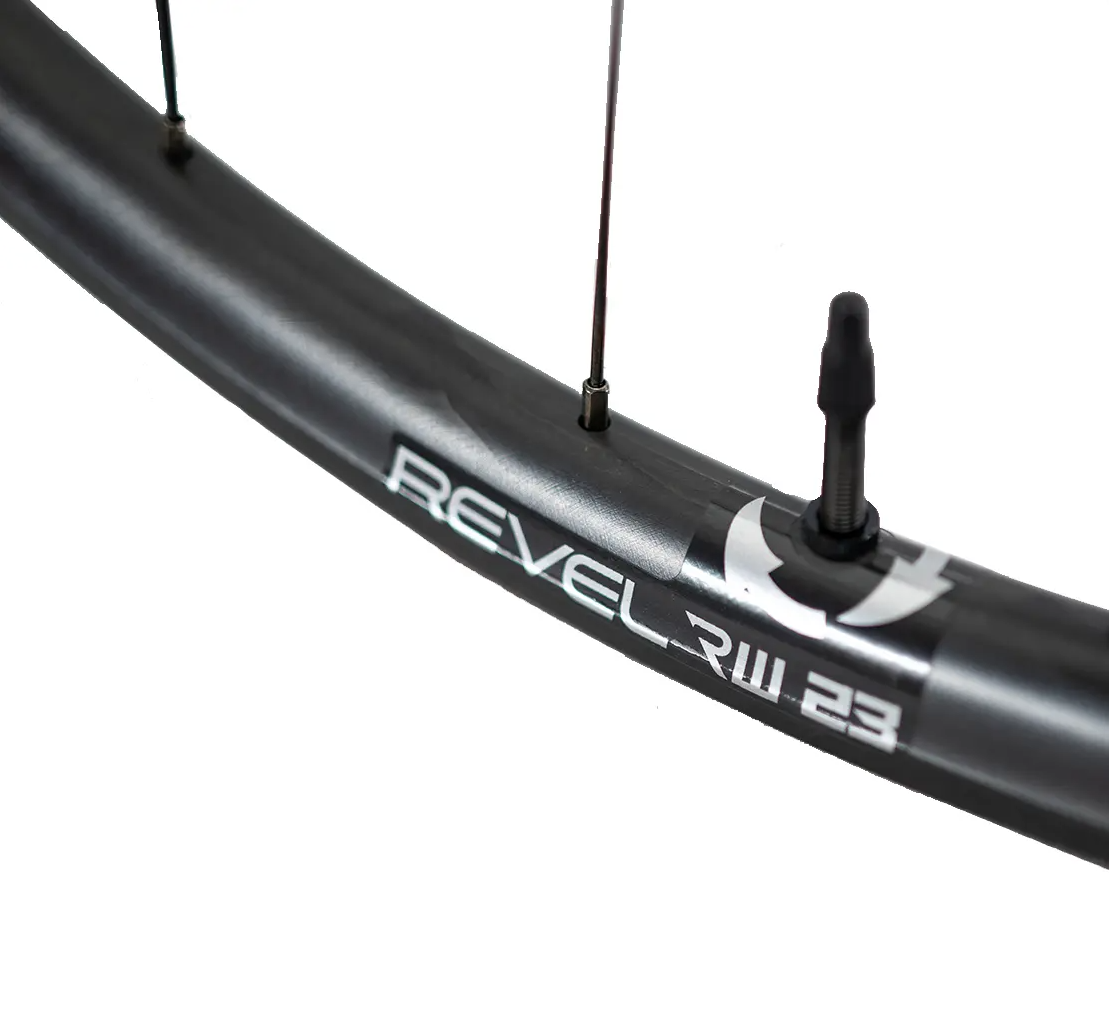 Thermoplastic parts for road and gravel are coming—though Revel is a mountain bike company, they do offer a gravel centric version of their thermoplastic wheels with 23mm internal width—and the vibration damping properties of the material seem particularly suited to non-suspended bikes. Without divulging specifics, Stanish told me “We are working on a lot of cool projects right now. I think [our thermoplastic] has the best application in road and gravel. When you talk about vibration damping for a road rim or, more importantly, a gravel rim, there’s really great attributes with this material and the damping qualities.”

I’ve got a set of the Evil LoopHoles, the Yeti mountain bike handlebar I mentioned, and a set of Fusion Fiber gravel wheels are on the way. So, I’ll be rolling out reviews of thermoplastic parts in short order. I’ll be keeping you posted as more companies adopt thermoplastic carbon and what is means for our sport and our bikes.