"I certainly haven't been offered triamcinolone in the team," Froome told the Guardian on Thursday.

“I certainly haven’t been offered triamcinolone in the team,” Froome told the Guardian on Thursday. – By Bicycling Staff 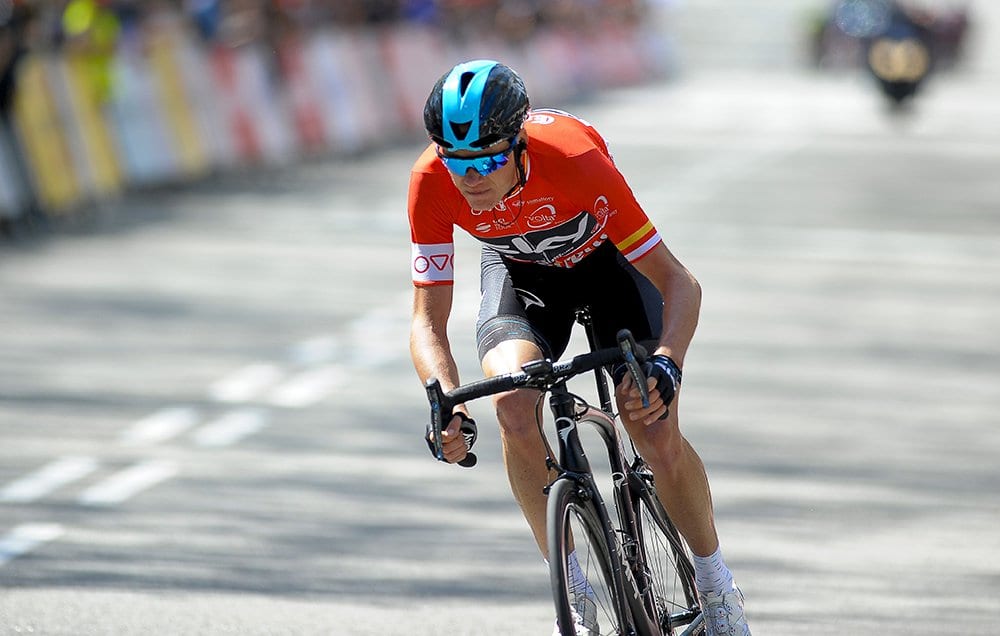 Chris Froome, now preparing to add another Tour de France title to his collection, has been among those to have spoken out about therapeutic use exemptions (TUEs), which allow athletes to take otherwise banned substances to treat genuine medical conditions. However, there have long been concerns about the potential for TUEs – and triamcinolone in particular – being abused to give riders a performance-enhancing advantage.
In September it emerged that now-retired British cycling great Bradley Wiggins, the 2012 Tour de France champion, received three TUEs for triamcinolone. Sky boss Dave Brailsford and Wiggins both insisted the injections, administered before three of the rider’s three major races in 2011, 2012 and 2013, were all medically necessary to combat a pollen allergy. Wiggins, who left Team Sky in April 2015, retired last December.UK Anti-Doping (UKAD) also looked into a claim that Wiggins was injected with triamcinolone at the end of the 2011 Criterium du Dauphine race, without a TUE being obtained. Former Team Sky medic Dr Richard Freeman said he gave Wiggins the legal decongestant Fluimucil but could not find any records to prove it because he failed to follow team policy by sharing those records with colleagues and then lost his laptop on vacation three years later. Wiggins has repeatedly denied any wrongdoing while Brailsford, acknowledging that errors had been made in record-keeping, has insisted there never was any attempt by Sky to cheat the system.Froome, runner-up to Wiggins in 2012, declined medication that would have required a TUE en route to winning the 2015 Tour when he was struggling with illness. “I can only speak about my experiences in the team at the time. I certainly haven’t been offered triamcinolone in the team,” Froome told the Guardian on Thursday. When asked if he had ever had any triamcinolone, he replied: “No.”RELATED: Chris Froome’s Infamous Aero-Tuck Isn’t as Aero as You’d Think

UKAD chief executive Nicole Sapstead told a committee of British lawmakers in March that far more of the drug had been purchased than would have been required for just the three injections taken by Wiggins.”Honestly I haven’t given it much thought. It’s not something I’ve gone and done my own investigation on,” said Froome. “I’ve been happy to let it be, let the professionals deal with that. My focus has been on July and getting ready for that.” He added: “I can only speak about my experience in the team. It hasn’t been my experience that triamcinolone has been handed around freely as has been suggested.”

Meanwhile Froome told Britain’s Press Association he was considering staying with Sky for all the controversy surrounding the team. “I’m currently still under contract until the end of 2018 with Team Sky, but we are talking about an extension,” he said. “I think that does go to show that I am happy in the team and I’ve got no plans on going anywhere just yet.”