The Bell of Hope Cycle Challenge for Mental Wellness 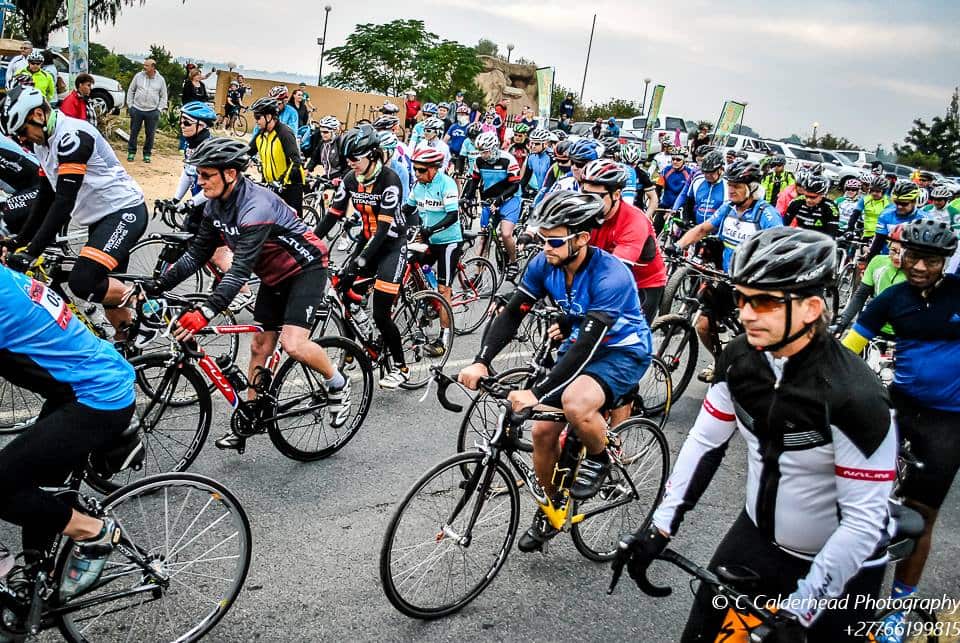 The Bell of Hope Cycle Challenge for Mental Wellness was put together to raise funds to sustain Ebenezer Psychiatric Home, a non-profit organization.

Ebenezer Psychiatric Home is a non-profit organization that takes care of functional mentally ill adults who have been diagnosed with and who suffer from Bipolar or Schizophrenia.

Our home relies on monthly bed subsidies paid by the Department of Health. Unfortunately these are irregular and this leaves the home in a very precarious financial position.

Alternative ways to raise funds for the home’s survival became vital and so the annual Bell of Hope Cycle Challenge for Mental Wellness was put together. This cycle challenge is in honour of National Bipolar Day (26 May).

The secondary purpose of this event is to create awareness and make an effort to remove the stigma attached to mental illness.

The history behind the “Bell of Hope” begins in the 16th Century. The treatment of the mentally ill was horrific to say the least and leaves one aghast at the tireless vicious psychological and physical beatings they received.

In the 16th Century the mentally ill were victims of witch hunts and were bound in iron chains and shackles. By the end of the 17th Century, mentally ill patients were seen as an organic physical phenomenon, no longer involving the soul or morale of the patient. They were viewed as insensitive wild animals resulting in the use of restraints in chains, as this was seen as being therapeutic and supposed to suppress animal passions.

The realization of the inhumane and animalistic treatment only emerged in the 1950’s in the USA, when they issued a call to all mental institutions across the USA to melt down their shackles and chains that bound the mentally ill for more than a century and recast them into a BELL – the bell is a symbol of hope.