The Foil is Scott’s aero road bike, and it’s worth noting that it’s in the minority as an aero road bikes from a major brand that’s still outfitted with rim brakes. So while disc brakes are clearly taking over the world, it would be premature to declare rim brakes obsolete.

Impey chose Shimano C40 carbon tubulars for the day, perhaps opting to save a little weight over the deeper C50 or C64 wheels he likely has at his disposal. Since Scott is a major sponsor of the team, it’s no surprise to see riders using the full menu of Scott products. Impey was sporting a Scott Cadence Plus helmet, resplendent in pin striping to match his South African National Champion kit. Scott Sport Shield sunglasses provide a veritable windshield for his face, and Scott’s Road RC Ultimate shoes were the shoe of choice.

RELATED: The Fastest Bikes Of The 2019 Tour de France!

While some of Daryl’s gear may be hard to get your hands on, fortunately most of his gear is publicly available so you don’t need to become the South African National Champion, join Mitchelton-Scott, or ride the Tour de France to get the goods. Here are some of our top picks. 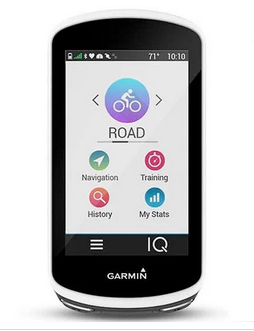 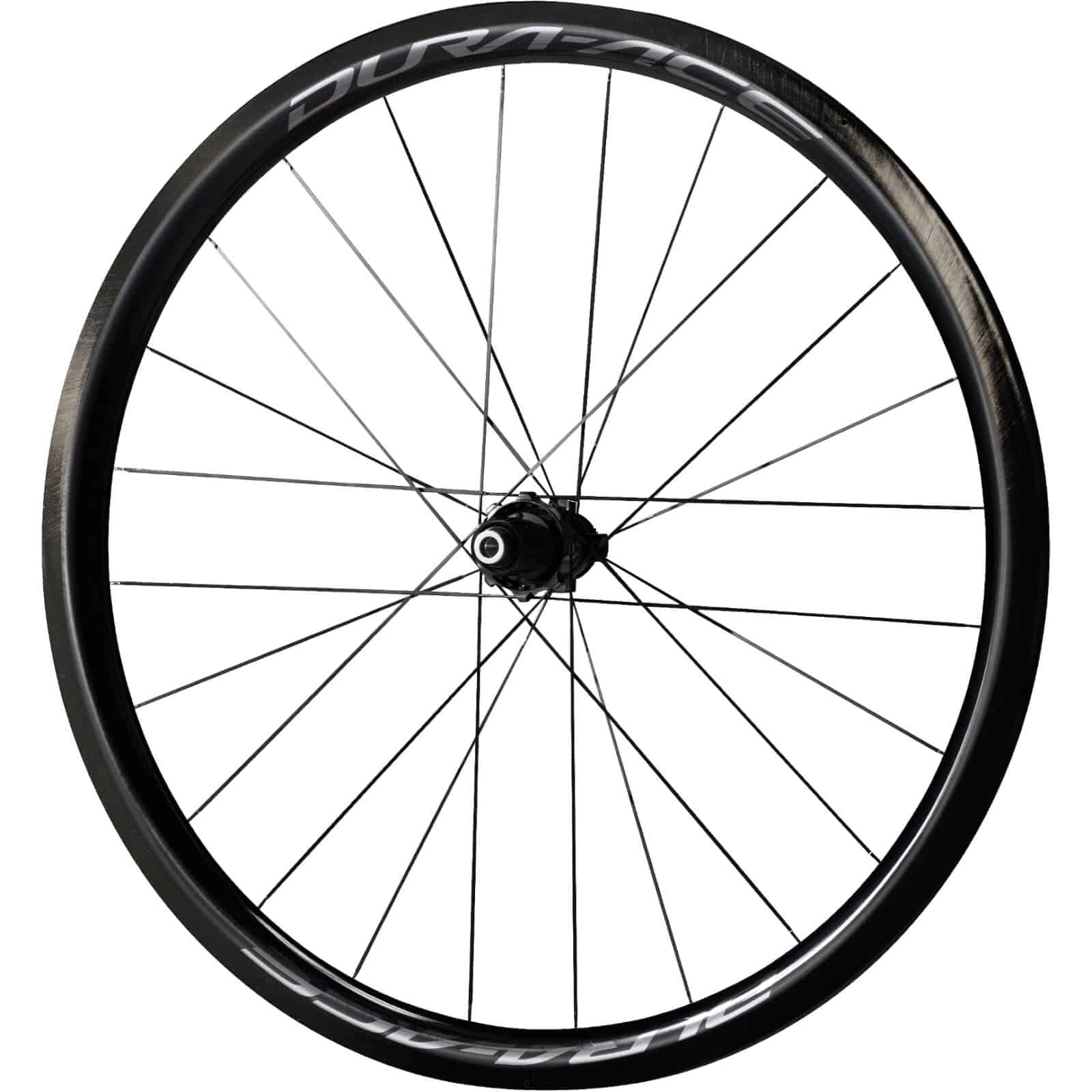